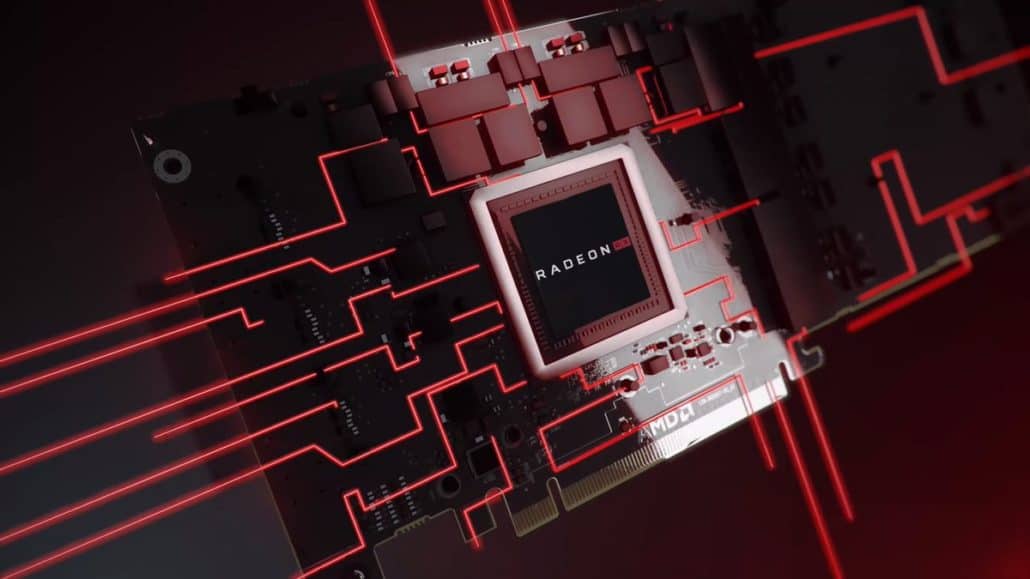 AMD has released a batch of over 200 brand new Linux patches offering support for what appears to be a mysterious new GPU code-named Sienna Cichlid. The consensus is that this GPU refers to AMD’s highly-anticipated Big Navi.

The patches also refer to AMD’s Navi 21 as GFX1030, to Navi 10 as GFX1010, and Navi 14 as GFX1012. Phoronix, the Linux-dedicated outlet that uncovered the patches, suggests the Sienna Cichlid is being used to conceal the true name of the GPU by developers pushing out patches ahead of an official announcement from AMD.

The Linux patch bearing the Sienna Cichlid code-name was signed off by AMD’s Ale Deucher, who explains ‘Sienna Cichlid is a GPU from AMD.  This patch set adds support for it including power management, display, kfd, interrupts, gfx, multi-media, etc.’

According to the patches, Sienna Cichlid is a Navi-based Navi 2X-based GPU sporting video encoding capabilities in the form of the new VCN (Video Core Next) 3.0 engine, DCN (Display Core Next) 3.0, and several alterations when compared to AMD’s existing support for Navi GPUs. Current Navi GPUs use VCN 2.0 and DCN 2.0, and as such, it would be logical for AMD to jump up to improved versions for upcoming GPUs.

Known leaker KOMACHI_ENSAKA reckons Sienna Cichlid may refer to Navi 21, pointing out that the 40 variant in the patches is identical to that found in previous leaks. The leaker suggests the code-name is merely an alternative, or even possibly, a new name for Navi 21.

The update featured here won’t land on the Linux 5.9 merge window until August, suggesting that the GPU won’t launch before then. This implies that Sienna Cichlid could arrive by the end of this year as part of AMD’s push towards RDNA 2 GPUs.

Previous rumors point to September as a likely release window, and when considered alongside the Linux 5.9 merge in August, the timelines appear to match up.

It’s worth noting that a large majority of this is speculative and is not to be taken as gospel. We’d suggest a good dose of salt ahead of firmer details surfacing.