Who needs a radiator when you can just game 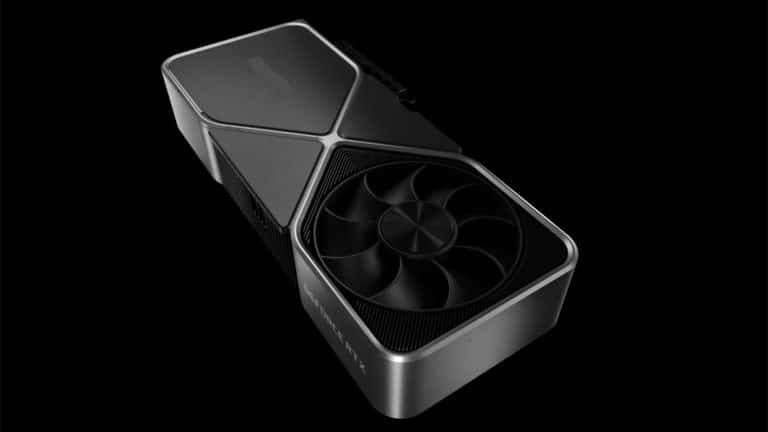 According to the leaker kopite7kimi, Nvidia is reportedly testing what may be the flagship of its upcoming RTX 4000 series. The Ada Lovelace leader is meant to have had a test board prepared for it to be able to test fully. With two power connectors using the new PCIe Gen 5 power connector, it could have the ability to draw up to 1200W. Nvidia has already showcased the new connector and potential board with the RTX 3090 Ti.

The newest flagship for the 30 series features the 16-pin power connector. Whilst also having the pinout ready for another one alongside it. Potentially increasing the power availability to much higher than most current power supplies are rated for. And this is only for one component, adding in a 300W CPU and others easily push the total over 1000W and encroach on 1500W.

Alongside that, there is also a rumor of the 4090 Ti or Titan specifications. It may feature up to 48GB of GDDR6X memory, clocked at an impressive 24Gbps. Whilst also offering a higher frequency across the board. However, we don’t know if it will come to fruition yet or if you will need a generator on hand to power it. Although with the recent suggestion that the new gen will only use PCIe gen 4 connectors it may not be able to do much more over the older cards.

Furthermore, kopite has more news on the RTX 4080 specifications. According to rumors, each model SKU is meant to come with its own GPU not shared across multiple. So unlike now where the 3090 and 3080 both use GA102, the 4090 will have AD102, the 4080 the AD103, and the 4070 likely the AD104. This has the potential to provide bigger differences between each model.

Hopefully, we get more information in the second half of the year, potentially in September or October. Where we may learn how truly power-hungry these cards really are and what the competition can bring over these.