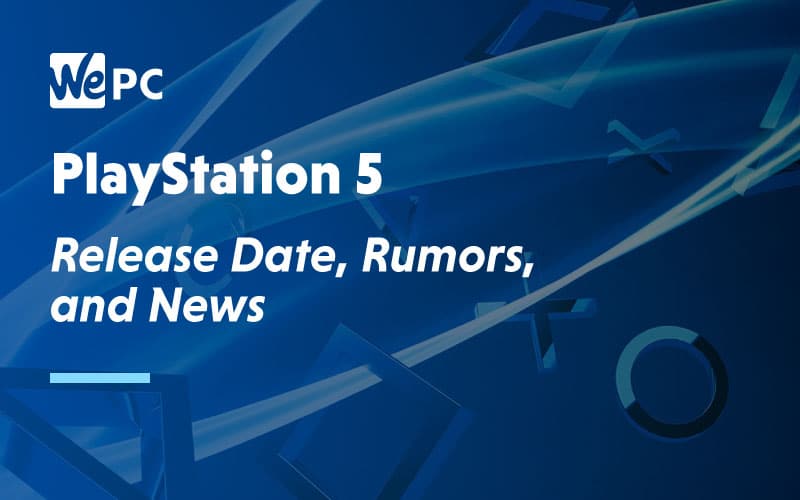 By way of a rather unassuming post on the PlayStation.Blog Sony Interactive Entertainment CEO and president Jim Ryan have revealed that the gaming giant’s next-generation is indeed officially known as the PlayStation 5 and will launch during the holiday period next year.

After months of speculation and complete silence on Sony’s part, we finally have confirmation that the PlayStation 5 is well and truly on the way.

Alongside the big news, Ryan revealed a new controller, widely believed to be called the DualShock 5, is on the way as well. It does away with the rumble feature that has dominated controller tech for the better part of two decades in favor of haptic feedback.

The new tech is set to ‘reimagine how the sense of touch can add to immersion’ and promises a broader scope of sensations. It’s all about texture and variety as opposed to the somewhat limited parameters of the existing rumble tech, which only allows variation based on the intensity and not much else.

Alongside this, the new controller features adaptive trigger buttons. Ryan says, ‘Developers can program the resistance of the triggers so that you feel the tactile sensation of drawing a bow and arrow or accelerating an off-road vehicle through rocky terrain. In combination with the haptics, this can produce a powerful experience that better simulates various actions.’

As we’ve known for some time, the new console will use a bespoke AMD APU marrying Ryzen and Navi technology, the very same one used in Microsoft’s next-gen Project Scarlet consoles.

Additionally, Sony is making the jump to SSD storage, which should drastically reduce load times and change the way developers use game data. We will potentially see an end to long load times between game sections, reminiscent of the cartridge days when games flowed seamlessly.

The new SSD capabilities will also change how players install games as they will be able to pick and choose what portions of a game they want to load onto their machines. Prefer single-player and don’t need to load up the multiplayer files? That won’t be an issue with the PlayStation 5.

A new UI is on the way as well, which favors community and in-game info from the PlayStation ecosystem without having to launch a game. This could range from objectives, specific quests, or what friends have just achieved in a particular game.

Devkits have reportedly already been sent to a selection of developers (including EA), although we don’t know yet what games are in the works, nor what launch titles we can expect from the PlayStation 5.

The announcement stopped short of providing a visual representation of the new PlayStation 5, so we’ll have to wait a bit longer to find out what the design team at Sony have conjured for the next generation.

With the cat finally out of the bag, expect Sony to crank up the hype as the company releases snippets of news in the lead up to release at the tail end of 2020. 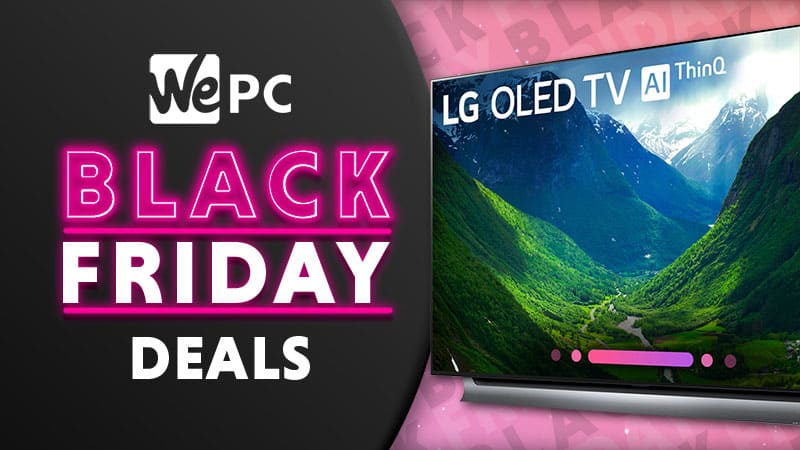