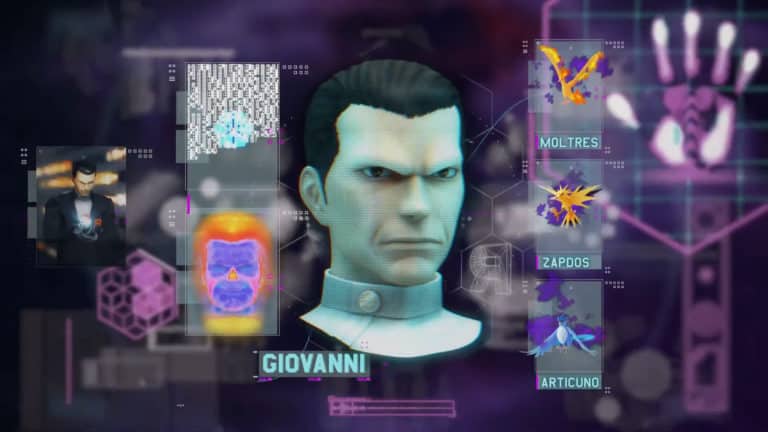 November is here and we’re happy to say that our Pokemon Go Giovanni counters predictions were spot on.

The Team Rocket leader is calling upon Persian for Phase 1, before using Machamp/Nidoking/Rhyperior for Phase 2, and finishing off with Shadow Latios for Phase 3.

Scroll down below for the counters for each of these Pokemon.

Wondering what the Pokemon Go Giovanni Counters for November 2022 are likely to be?

In this guide, we’ve pooled together our best predictive powers to offer an educated guess as to what’s in store for Team Rocket’s fiercest fighter next month.

It goes without saying that there’s a dash of speculation to all this, but by relying on patterns established in previous months, we shouldn’t be too far off.

After all, last month we were pretty much bang on the money when it came to Pokemon Go Giovanni counters for August.

Giovanni’s line-up for November 2022 is likely to be:

Almost as sure as the tides, Giovanni always busts out his trusty Persian to initiate hostilities.

Evolved from Meowth, Persian is a Normal-type Pokemon that’s susceptible to Fighting-type Pokemon.

Strong counter options include Pokemon like Breloom, Machamp, Lucario, Conkeldurr. Each one has the Counter move in their arsenal, which can prove particularly devastating to old Giovanni and his Persian.

Phase 2 should see Giovanni draft in his usual go-to trio of Machamp, Nidoking, or Rhyperior. Which one ends up fighting is down to the RNG gods.

A Fighting-type Pokemon, Machamp loses much of his sinewy might when confronted with Flying, Psychic, and Fairy-type moves.

We’d recommend jumping in with Pokemon like Mewtwo, Togekiss, Sylveon, Rayquaza, and Gardevoir to make easy work of Machamp.

Rhyperior slots into the Rock and Ground-type Pokemon category.

They’re particularly weak to Water and Grass type-moves, so draft in Pokemon like Kyogre, Empoleon, Torterra, Swampert, and Zarude for the fight.

Attacks like Waterfall, Razor Leaf, and Mud Shot make the fight much easier.

Giovanni’s phase 3 Pokemon is where things get less clear. In May, the Team Rocket leader called upon Shadow Latias before pivoting to Shadow Latios for June, July, and August. Either way, both are Psychic and Dragon-type Pokemon, so the same strategy applies to both.

Latios and Latias are weak to Dragon, Fairy, Ghost, Bug, Dark, and Ice-type attacks such as Dragon Tail and Shadow Claw. Strong picks include the likes of Gengar, Salamence, Garchomp, Flygon, and Dialga.

That’s a wrap on our Pokemon Go Giovanni Counters for November 2022.