We see what to expect form the next flagship 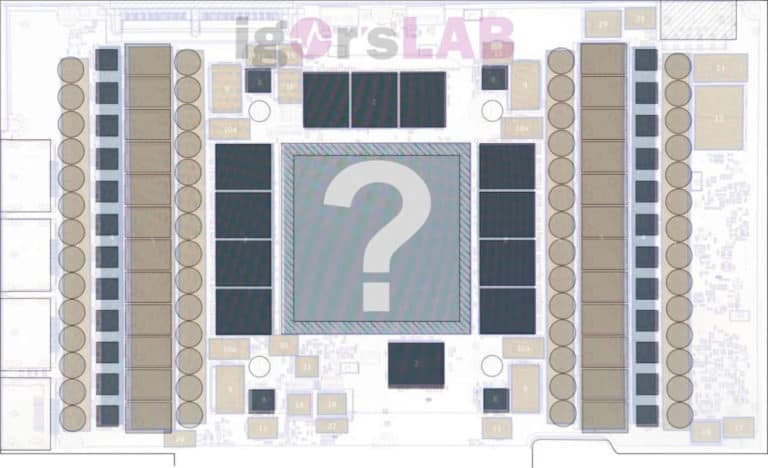 A couple of months ago Igor’s Lab speculated on the PCB of the RTX 4090 or AD 102 PCB. Now he has received the PCB spec of the upcoming RTX 4090 circuit board. It has the old first estimate over the new reference PCB, the new board is unclear but that is to protect the source of the image. Be it someone at Nvidia itself or a board partner. But it does show how similar they are and also close to the 3090 Ti. Shows that in fact, that card could’ve been a test run for the next RTX 4000 series.

The new boards will also consist of two different board numbers and shapes. Just like previously, the PG139 is the V-shaped board found in Founders Edition cards. Whilst the PG136 is the standard rectangular shaped card for the board partners and then one Igor has.

From the image, we can see that the new card will still feature four display connectors, three DisplayPort, and one HDMI. There is no confirmation on which generation the DP will be more, specifically if it will be 2.0 or not. It also shows the presence of NV-Link which suggests it is likely the flagship as the 4090. As it’s only the RTX 3090 or 3090 Ti that feature the link in the current generation.

It also shows the single 16-pin power connector is also present, which Nvidia showcased on the RTX 3090 Ti. With that connector, they can consume up to 600 W of power so the card may not exceed that limit but might come close to it. Igor also details the development schedule of the new AD102 GPU. With the likely release date for the new selection launching sometime in September with the announcement likely in August.