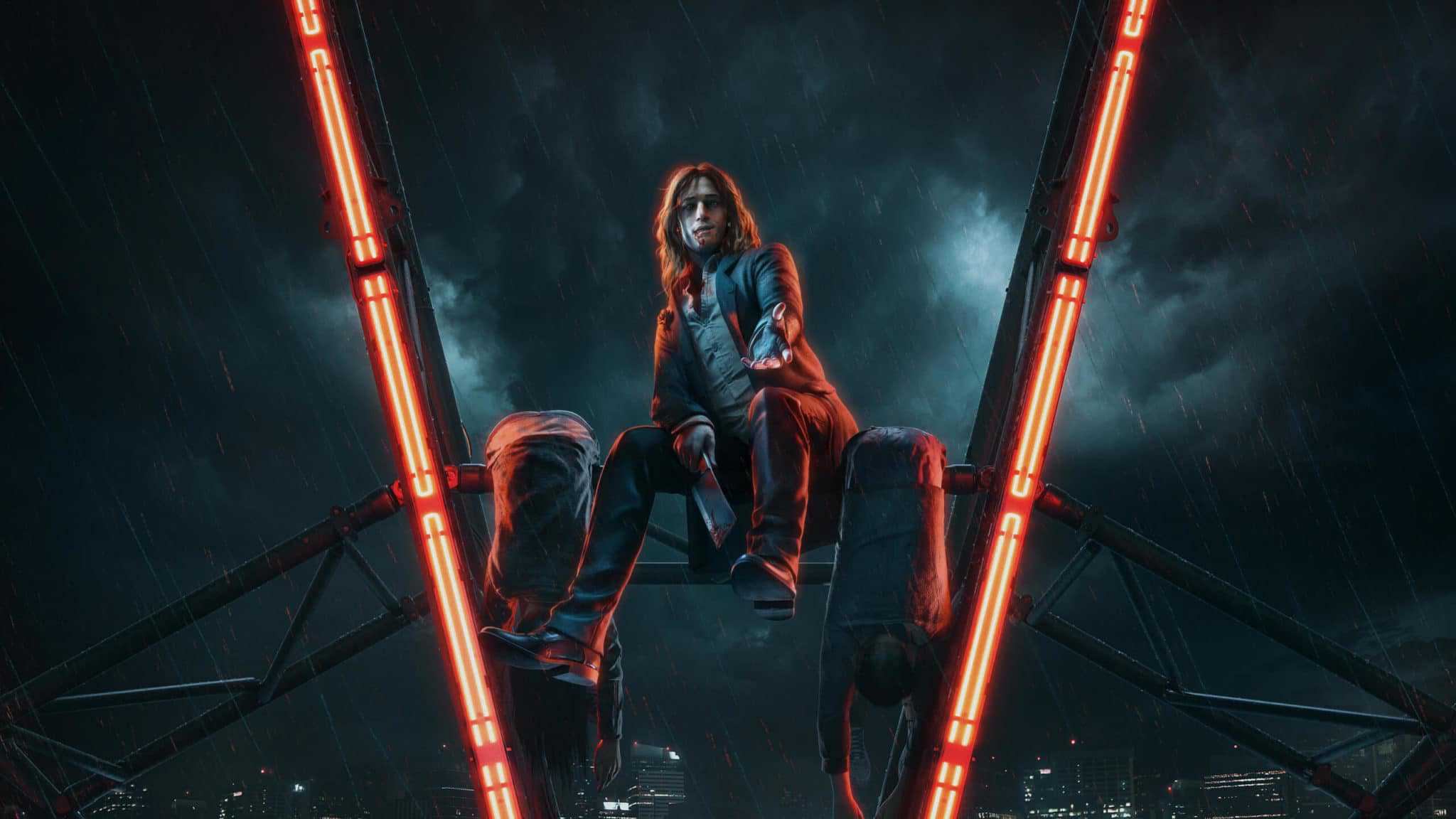 With most physical conferences being canceled, for the time being, a lot of companies are holding online showcases to give fans a taste of their future titles this year. Recently, we got to see some of the games that Paradox has been cooking up during their Paradox Insider event.

This included some pretty highly anticipated titles such as Crusader Kings 3, Prison Architect: Island Bound, Surviving the Aftermath and of course, Vampire: The Masquerade Bloodlines 2.

An Extended Trailer With A New Reveal

We didn’t hear too much about what to expect in this upcoming title that we didn’t already know. We did, however, get shown a slightly longer trailer with an exciting reveal at the end.

First off, let’s refresh our memory with what the original trailer showed us.

As Paradox puts it, players will be able to “Enter the World of Darkness and rise through vampire society”. This upcoming title will take place in a version of Seattle filled to the brim with vampires. There will be several factions all wrestling for power over the region that players will encounter during the 25-30 hour long campaign.

The exciting news came at the end of the trailer though. Although the surprise is spoiled by the video title, fans of the series got to see the return of a favorite character from the first game – Damsel.

After a brief exploration through a building, the player in the trailer heads downstairs to find Damsel pointing a shotgun at their head and not-so-politely telling them not to move.

When Will We See This Game Release?

Vampire: The Masquerade Bloodlines 2 was originally penned for a Q1 2020 release date but was unfortunately delayed. The current release date will be “sometime in late 2020” for now, but based on some of the fan reaction to this reveal, we could easily see a further delay.

Fans of the series were quick to point out that the character’s model didn’t look as great as they expected and that there was even a Russian typo on Damsel’s shirt. Whether or not this is intentional we don’t know, but as the game isn’t out yet we’ll try to reserve judgment.

What did you think of the new reveal? Are you expecting more characters to reappear in the Seattle area? Let us know down in the comments section below, we love hearing your thoughts.