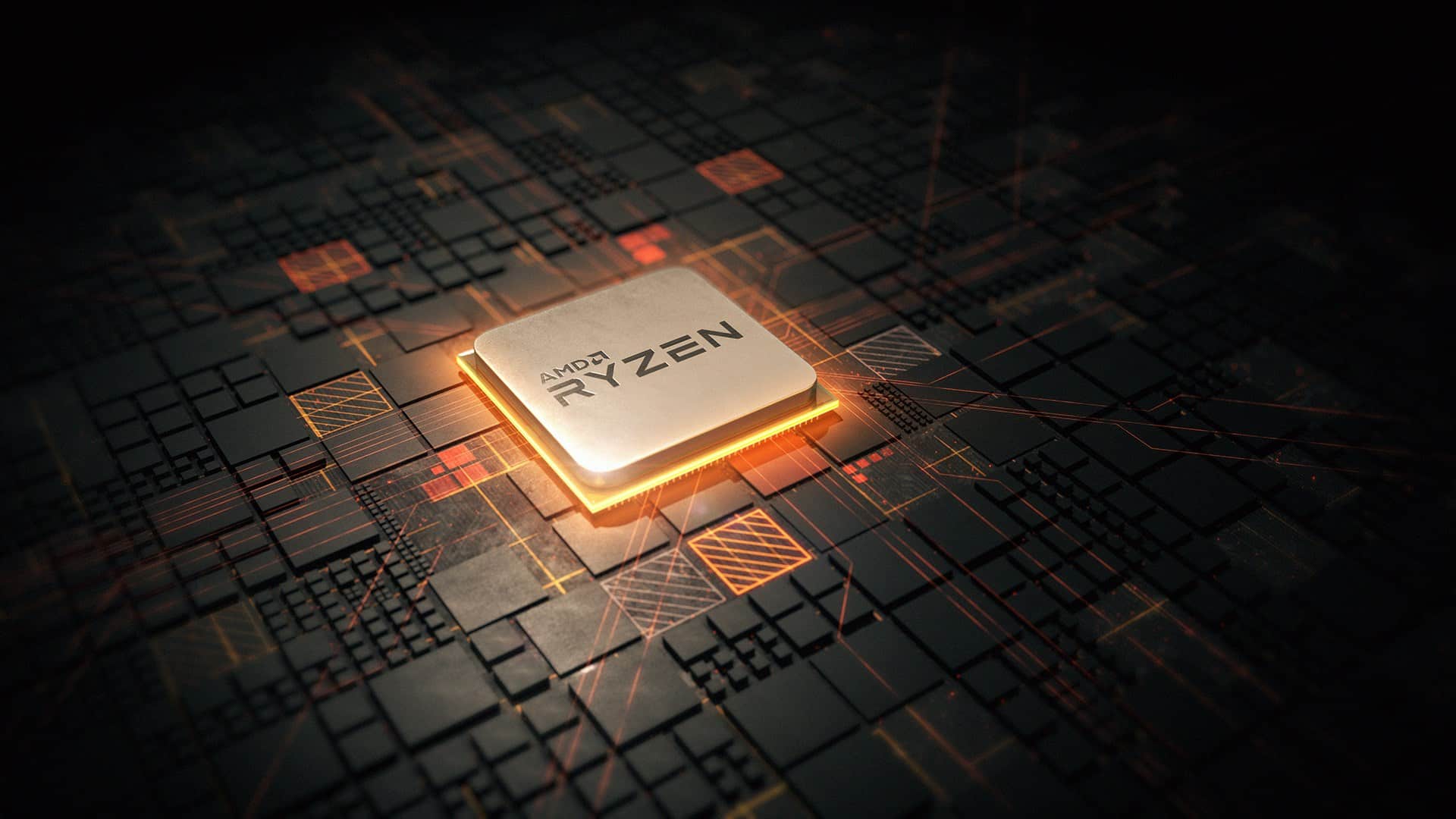 AMD’s Ryzen 5 3600X is arguably one of the best value for money consumer processors we have graced our builds with to date but that hasn’t stopped AMD looking to improve a little more. AMD has launched their new XT line of desktop processors consisting of three enthusiast-focused models. These latest additions to the family bring you extra performance without the need of upgrading your motherboard.

What Are The New Ryzen 3000XT Series Processors?

The XT branding isn’t something we have seen before with AMD desktop CPUs but they are essentially trying to improve on brilliance. AMD’s XT models claim to be up to 300MHz faster in max boost than the current X models and while still being based on Zen 2 architecture, they are just a tad faster. This claim isn’t as much with the 3600XT as it is with the 3800XT but it’s still a boost in clock speed.

The AMD Ryzen 5 3600XT will feature the same six cores and twelve threads running at a clock speed of 3.8GHz out of the box. The max boost potential has gone up 100MHz, giving the 3600XT a boost of 4.5GHz!

To secure an AMD Ryzen 5 3600XT processor, check out the links below from the various major retailers around the world currently stocking this CPU. We will continually be updating this page as the new 3000XT launch goes live so stay tuned for stock updates.

Have any questions, or looking for a 3600XT in a region not included in this list? Let us know in the comments below!