A CPU, or central processing unit, is the theoretical brain of the computing device you are using. At its core, a CPU takes instructions from certain programs and applications and executes them. Whilst modern-day systems don’t rely on the CPUs for all tasks, it still feeds the unique hardware with the numbers required to function. Intel & AMD are the two leading names of CPU manufacturers that you may have heard of. 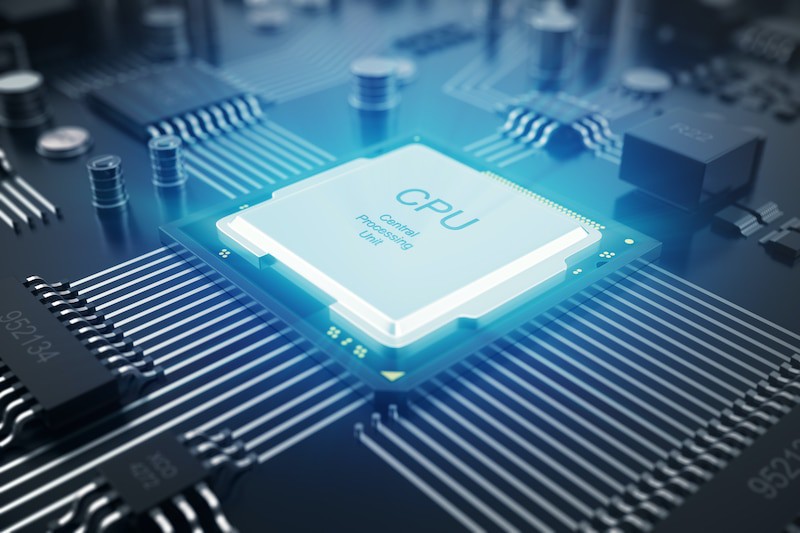 Why is a CPU important in gaming & how it can affect performance?

Unlike yesteryears games, modern-day gaming doesn’t rely on the processor as heavily as it once did. Back when games were less graphically demanding, a lot of the game’s performance gains would come from processing performance. However, since then, games have been developed to put most of their computational demand on the GPU.

That being said, CPUs still play a major role in today’s games. Since they’re solely responsible for executing commands, a quicker CPU will theoretically be able to run games quicker. That being said, that doesn’t necessarily translate to pure FPS (Frames per Second). 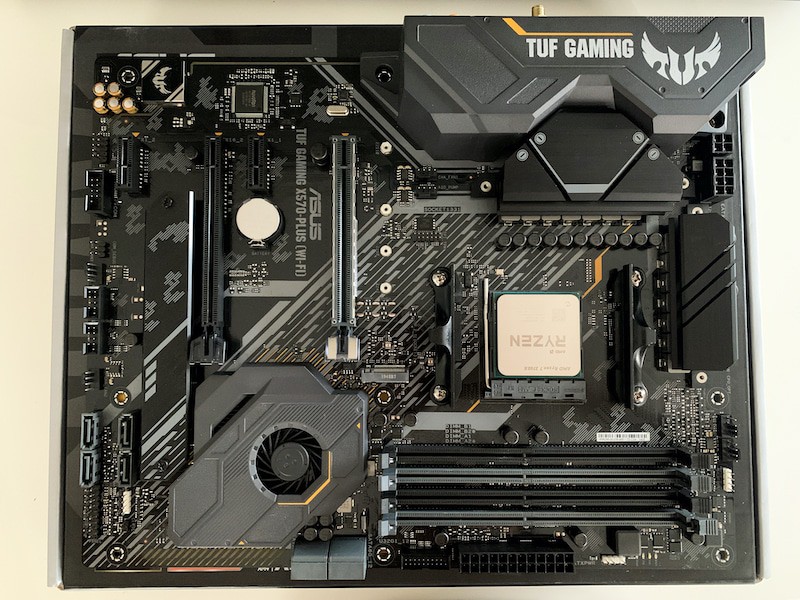 How Do I Find Out Which CPU I Have

The easiest way to find out what CPU you have inside your computer is to check via the System Settings. You can access System Settings by the following route Windows > Settings > System > About. Once in the “About” tab, you’ll see a “device specification” section. Inside here you will be able to see exactly what CPU you are running.

How To Choose The Best Gaming CPU

WePC prides itself on staying up to date with the latest CPU news, as well as reviewing and benchmarking the best CPUs for gaming. Your budget will be a big factor in deciding the type of gaming CPU you want to buy, as well as what sort of performance you’re looking to achieve. Depending on whether you consider yourself an entry-level or advanced gamer, there will be a perfect CPU for you. Just make sure it’s compatible with your gaming PC build first.

Some of the main factors you should consider before purchasing your next CPU are:

It’s a good idea to benchmark your CPU so that you can see exactly how much current processing power you have against how much you need.

If the temperature of your CPU gets too high your whole PC is likely to switch off, which can be frustrating when you’re midway through gaming. So it’s definitely worth looking at how to reduce CPU temperatures.

Stress testing is a good way to see the stability of gaming pc’s components when they’re being used. Stress testing your CPU is a very good place to start due to its functionality & impact on gaming.

Increasing the clock speed of your CPU can really boost the performance of your gaming pc. We’ve put together some of the best ways to overclock your CPU. 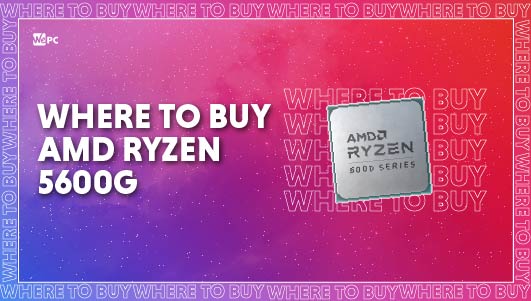 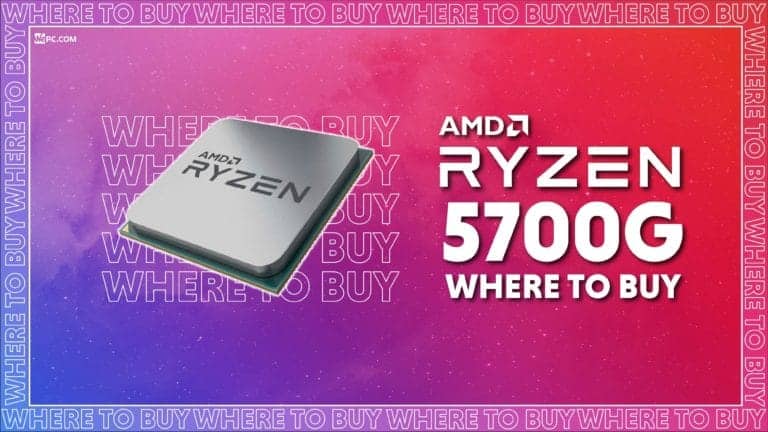 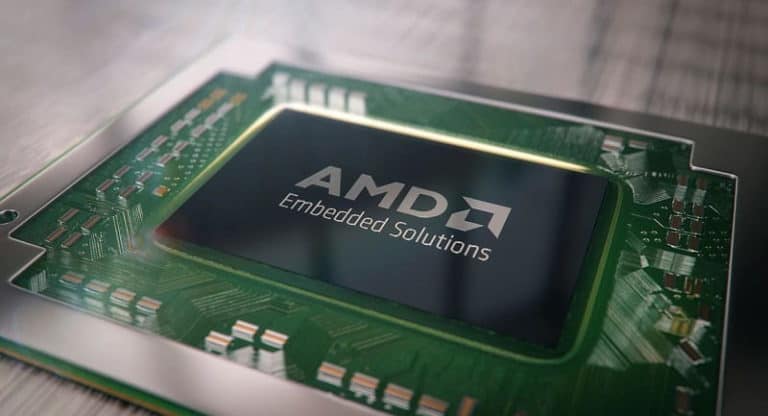 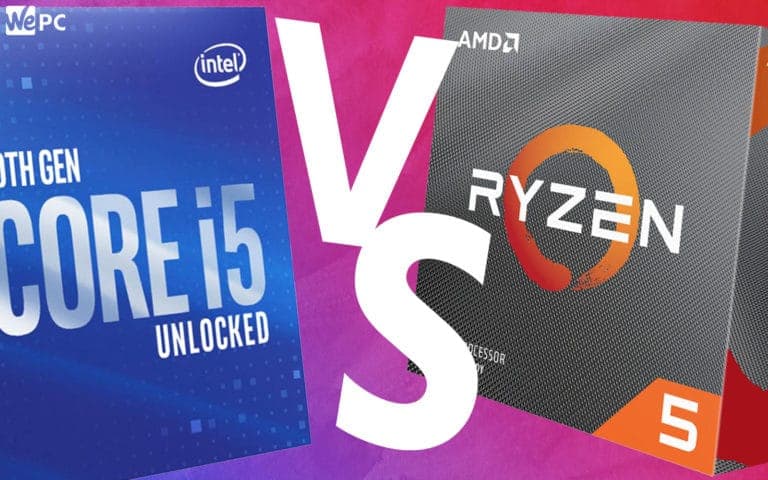 No data was found

Not happy with the configuration of your fans? Don't worry, these fan control software applications allow you to customize everything.

Transfer heat from your CPU efficiently with one of the best water blocks on the market.

Intel Core i3 vs. i5: Which CPU Do You Really Need?

Everything You Need To Know About Where You Can Get AMD's 5600G CPU, When, And For How Much