VideoProc is a combination of everything that developer Digiarty has put out, which includes a video conversion suite, DVD ripper, screen recorder, and video downloader. While it does exactly what it says it’s going to, the big question is whether it’s worth paying for in 2021.

That’s what we’re about to find out as we put it through its paces and deliver our definitive verdict. 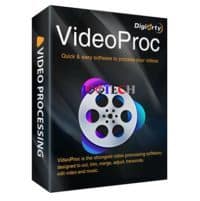 Easy to use and intuitive

VideoProc is a fairly simple piece of software, with a design aesthetic that reminds me of the early 2000s – big chunky buttons, and no fuss. In fact, so little fuss you can’t actually resize the window, which isn’t so bad on a 1080p monitor, but if you’re on a higher resolution – say 4K – it’d be nice to have it blow up a little bit.

What’s really great is the hardware analysis at the start. Digiarty knows its audience and it’s not necessarily going to be someone who is familiar with video codecs or the minutiae of why 4K won’t play on their old graphics card.

It splits it down into a table, indicates what you can and can’t do on your graphics card, and even indicates the differences between two individual cards if you have them installed. In my case, the AMD APU that I’ve got  installed with an NVIDIA GT710 for a secondary monitor (I’m working, not gaming!) were both detected and allowed me to designate what each one could do.

The Hardware Acceleration Engine is touted as Digiarty’s method of smoothing out video playback for high fidelity video. However, when previewing videos I was converting to MP4 from MKV, there was stuttering. This wasn’t a full 1080p HD video either, but a 720p version.

I’m not entirely sure the Hardware Acceleration is much different to Handbrake or similar software. When looking at Windows Task Manager the APU was going all in, but when playing video back in the app, hitches still occurred – even with the video on the NVMe Drive.

For me personally, including a ‘convert to ProRes’ is maybe the best feature out of the lot. ProRes is perfect for editing and is supported across the board. 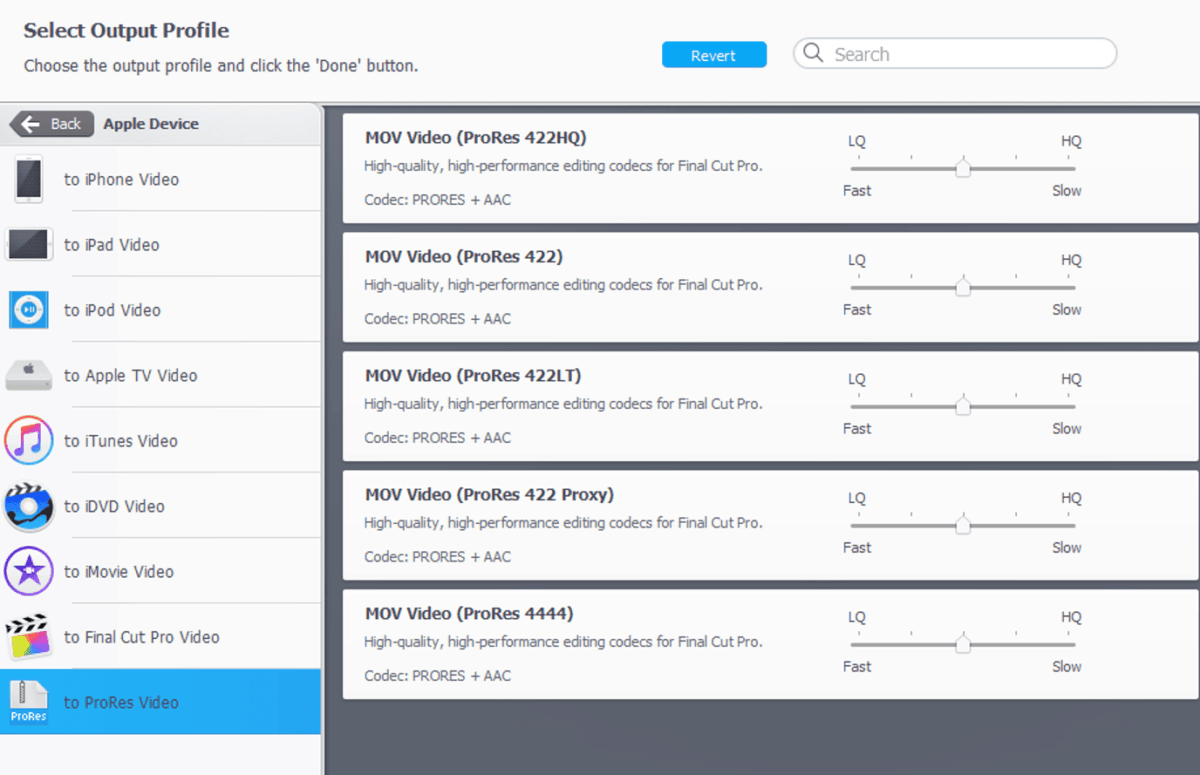 VideoProc claims to have a video editor built-in and does have some neat features like being able to add watermarks and the ability to crop the image down before exporting. Trimming and rotation are here too, as well as the option to bake subtitles into the video itself (perfect for converting old foreign movies to PLEX).

It’s not extensive, but having these options built into VideoProc will be appreciated by people who don’t have the time to figure out the latest in editing software.

A great inclusion is the GIF Maker which, while not as fully featured as Photoshop, does allow you to get around the size restrictions you’ll find at popular sites like GIPHY or Tenor.

It does go great with the Screen Record function, especially if you’re trying to demonstrate a particular way to do something for an article or even recording games. There’s no real option to choose a resolution you want to record at, but cropping down to focus on a specific window fixes this. However, you can expect to do extra work afterwards to ensure it fits a standard 1080p, 16:9 aspect ratio for web content.

In my tests, I struggled with getting the second monitor to work, but cropping to the second screen to force the program to look at it fixed the problem.

The DVD ripping feature is something that is available elsewhere for free. The feature for backing up and uploading to a more modern host like PLEX is great, but VLC and Handbrake already let you do this. Even Digiarty itself is offering a limited version of it for free.

VideoProc doesn’t offer any premium differences, making lighter, open source options like YouTube-DL still a go-to. It would be really nice to have the features integrated so when you download a video you don’t have to re-import it into the software to work on it.

It also downloads from alternate video sites like Vimeo, which is always an upside and will convert things to MP3 if you need it to.

The biggest issue I have with VideoProc is that everything it can do can be done to the same level for free if you’re willing to put up with having multiple pieces of software on your PC.

Everything works as it should and the many options in the conversion sections are nice, as is the screen recorder’s clear user interface, but ultimately this entire package is asking too much for what it really is: a convenience.

Having everything in one package is fantastic, but it’s hard to recommend something that does what others do for free to anyone, except to those who really don’t want to deal with the hassle of figuring out how to download YouTube-DL with a user interface or find the perfect preset in Handbrake.

Digiarty has made a good piece of software – it does what it needs to and it is easy to use. The big upside is that you could literally put this in front of someone who has never done anything like this before and have a converted movie and a playlist downloaded from YouTube in an hour.

Consider this the ultimate convenience package. For $38 you get something that works well without the need to do any real tinkering or learning. Hit the button you want, make it go, and out pops the video at the end. If that’s worth your money then this is a decent buy.

Easy to use and everything you need in one place makes this a good buy if you’re looking for a one-stop shop for your video processing needs. 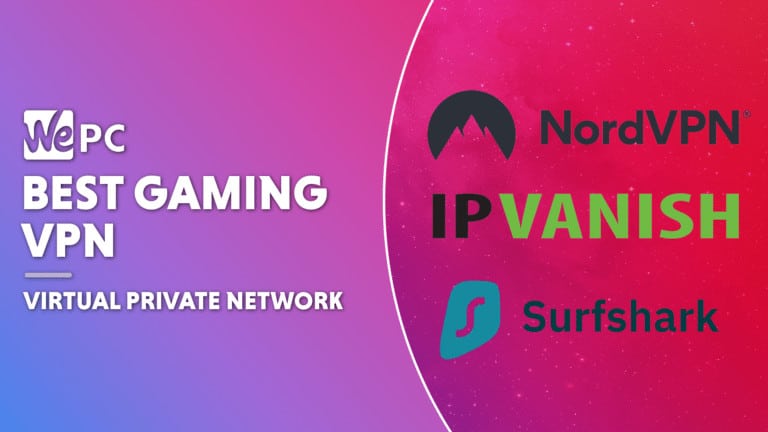 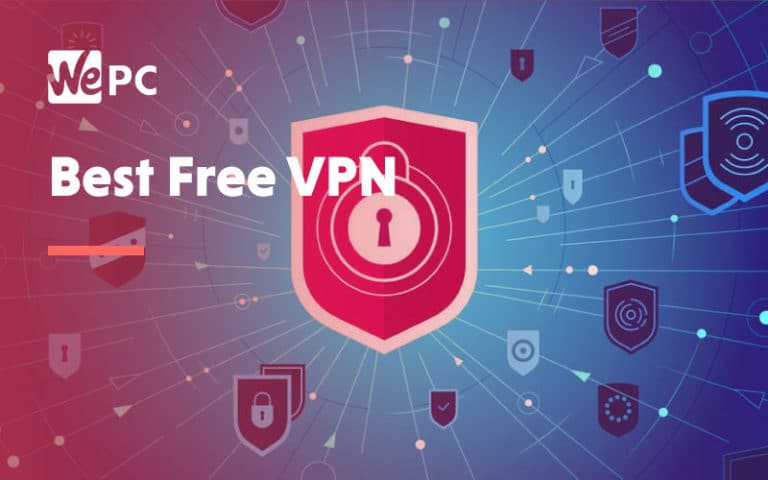