Is Intel i9 good for gaming?

So many choices to pick from, is it actually worth it for gaming 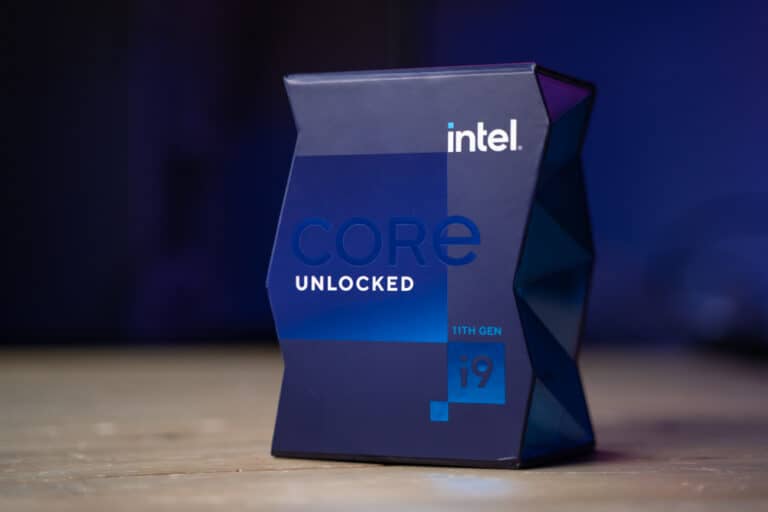 Table of Contents hide
Intel Core i9-13900K
What is the difference in Intel modifiers?
Intel Core i5-13600K
Intel i9 FAQs
Are i9 better than i7?
Which Intel i9 is best?

Intel has a few different SKUs to pick from when it comes to picking out your new CPU. So you may be wondering is the i9 good for gaming.

First, we look at the different SKUs offered by Intel. Each generation comes with the same prefixes. You will find i3, i5, i7, and i9. These will tell you at a glance the level of performance for that range of CPUs.

Now the performance scales up with the numbering. So the i3s will be budget orientated and lack a lot of power and performance of the other options. The i5 and i7 increase in what they offer but come at higher prices to unlock all that potential.

Lastly, the i9 is top of the range giving the full potential of the architecture. So if you want all the best performance then yes the i9 is the pick. The i9 is great for gaming. It is the top pick for CPUs in each of the generations, you just have to weigh up if it’s worth the extra cost that goes on top.

There are some that may not quite fit the bill. Like HEDT i9s are focused on server performance rather than gaming and so will lose out to counterparts in the same area. Then there are the suffixes like K or S. Those mean unlocked and special, these can be overclocked and offer better performance than the rest. So another factor to consider.

What is the difference in Intel modifiers?

As mentioned previously mentioned, the Intel CPUs come with brand modifiers. These are i3, i5, i7, and i9 and offer an insight into what the particular pick has to offer over its counterparts in that generation.

Some features will also be locked behind these different options. Such as hyperthreading that may come with only the higher-end models. They will also offer fewer cores the lower the modifier. Meaning it will lack in some areas over the higher models.

The composition of the cores may also change. As Intel introduced two different core types with the 12th Gen it split into performance and efficiency cores. And so you can lose out on those when it gets to it.

There is also the frequency that can change between these, affecting how fast they can process instructions. But it comes at a cost of TDP since they will tend to need more power to run properly. As well as having increased costs to afford all of that extra.

Intel’s modifiers go up in numbers with performance and features. So yes the i9 will be better than i7 as it will be more feature rich and have fuller specifications. But the i7 is cheaper and will usually offer enough performance for the majority of users.

Which Intel i9 is best? 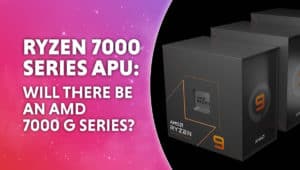 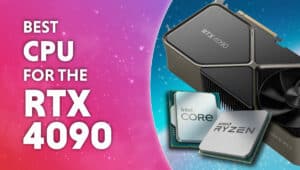 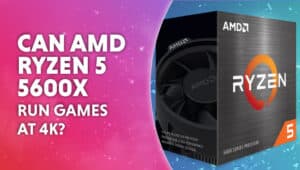 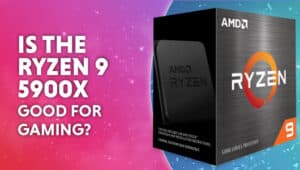