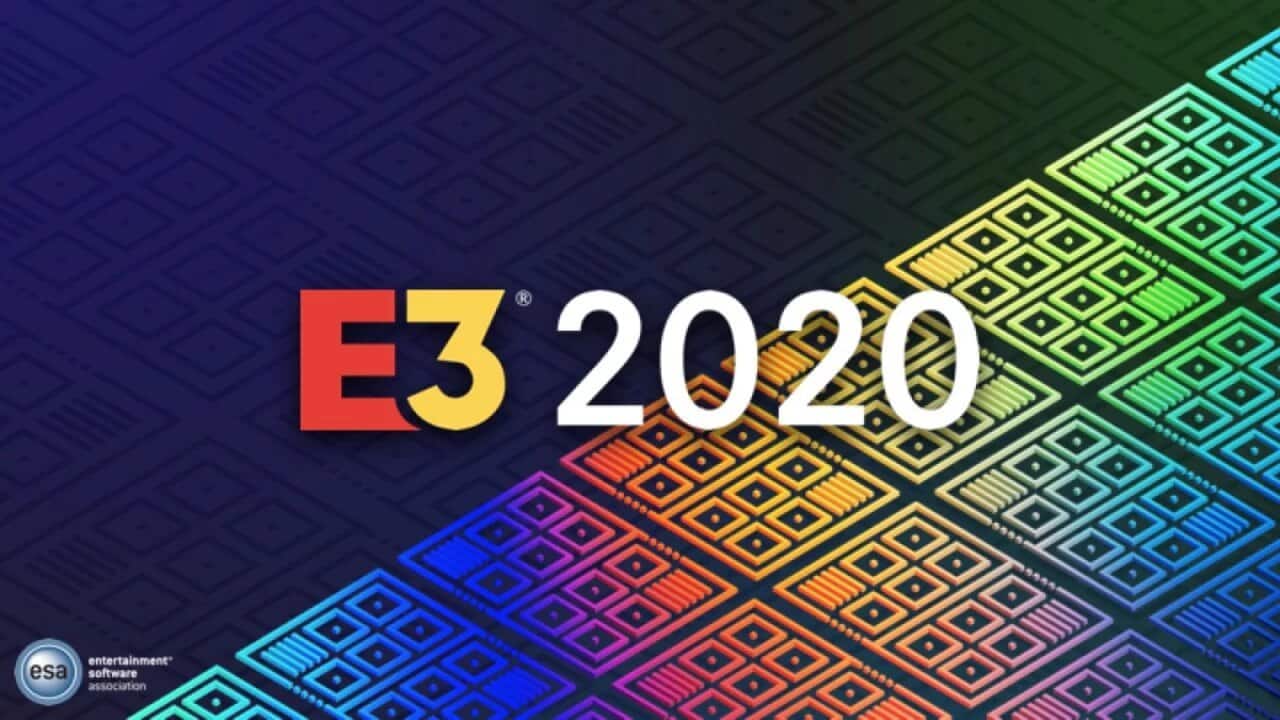 As what would usually have been the E3 period winds down, and most of the game announcements and showcases that would have usually been made as part of E3, this is a good time to look back at how things played out, and consider what the impact might have been of having a year without an E3.

Of all the many different ways events in 2020 are changing things across the globe, with the spread of the COVID-19 pandemic, one of the more frivolous and insignificant ways has been the shakeup in the world of gaming events, with this year marking the first time there has not been an E3 since 1995. Looking at the road ahead it’s hard to even gauge what might happen in the future. Could 2021 see a return to normalcy with regards to the calendar of regular gaming events, or will things never be the same again? Join us as we reflect on the year without an E3, and what future might hold.

The signs of trouble in some form at E3 go back before the pandemic which ultimately halted E3 2020. In February, we heard that longtime host and for many, the face of E3, Geoff Keighley would not be involved in the show this year. He said that for the first time in 25 years, he would not be involved in the show in any capacity, due to feeling “uncomfortable” about the plans he’d seen.

I wanted to share some important news about my plans around E3 2020. pic.twitter.com/EhrreKV9oR

A ton of factors, I just don't really feel comfortable participating given what I know about the show as of today.

We may never get to find out exactly what made him so uncomfortable since the show never actually went ahead. There were some leaked plans that we heard some details of, intended to alter the format of the show to be more focussed on “influencers” and “celebrities”, and perhaps it was this direction that Keighley didn’t feel comfortable with.

This was happening across a backdrop of major players like Sony backing out of E3 entirely in 2019 and 2020, Nintendo scaling back their involvement, and many other publishers focussing their attention on their own direct communication with players, without any kind of intermediary or broader organization coordinating efforts.

Considering all the unpredictabilities and last-minute changes required by events outside of their control, most of the major games companies have handled things reasonably well. Sony and Microsoft appear to have had their plans for the precise methods they would be ramping up to the release of their next-generation consoles disrupted, but for the most part, they seem to have handled things smoothly. EA’s EA Play Live was a broadly well-received event that had some exciting announcements, and the tighter format was preferable to the extended awkward segments that their usual EA stage events end up with.

A host of fairly impromptu events sprung up to pick up the slack for smaller games that had hoped to use E3 as a springboard for generating some public awareness. Events like IGN’s Summer Of Games, Guerrilla Collective, Future Games Show, The PC Gaming Show, The Escapist Indie Showcase, New Game Plus Expo, and BitSummit Gaiden have all given some exposure to exciting upcoming games that might have otherwise fallen under the radar. Some of these events were originally planned to supplement E3, but with E3 canceled they were elevated in importance.

Ubisoft still has its Ubisoft Forward event to come this weekend. I’m confident that they’ll have some interesting games to show off, although perhaps the event will be somewhat overshadowed by the ongoing scandal surrounding their culture of abuse, harassment, and coverups that was recently exposed. We’re going to need to see some change within Ubisoft before these kinds of working conditions will be totally out of mind when thinking about playing their games, although we’ll have to wait and see if this subject is something that they decided to discuss on their video games marketing event.

The lingering question underscoring all of this is what will next year hold? The organizers of E3, The ESA, have locked June 15th 2021 as the date for next year’s event, but have also said that it is going to be “reimagined”. What exactly that means is unclear, but they have plenty of time to prepare for it. Will the games industry throw their full support behind a future E3, when they’ve proven that they can at least survive without tying themselves to an event that they have limited control over? For those publishers with the capacity to engage with a large online audience, what exactly is the benefit of tying their future marketing plans to an event that is being pulled in so many different directions? What is best for E3 is not always going to be what is best for the companies that have traditionally attended E3.

E3 feels like somewhat of a dinosaur these days, where the biggest audiences are viewers at home, but so much of the event is geared towards promoting E3 itself and to try and sell tickets. The exact ratio of the number of people experiencing something from the game whilst physically present at E3 versus those just observing from afar is no doubt something that’s being looked into as publishers determine how viable future participation of E3 is.

The inflexibility of the schedule is also one challenge that the format necessitates, but could still result in a headache for companies attending. If a game or trailer needs extra time to get ready to show off, or if outside factors require a change in the planned promotional campaign, none of the individual publishers can change the date of E3. It’s happening whether you’re ready or not. When you are responsible for both a planned event and the games that it’s showcasing, you can schedule accordingly. Publishers like Sony, Microsoft, Nintendo, EA, Ubisoft, etc get far more control over their message when they set the date themselves.

So how might things play out next year? Perhaps after taking a year off, E3 will be back and bigger than ever, firing on all cylinders to reassert itself as the premier games event. Perhaps the gap year will kill their momentum, and their usually extensive list of partners will dwindle. There will be a lot riding on next year’s E3, since it could be the last roll of the dice. We could also see that many different parties who were forced to find new solutions to promote their games find that those new solutions were preferable to the old ways of doing things. Going alone with their own events outside of E3 was for some a last-minute plan B, but perhaps for 2021 that could be promoted to plan A. Certainly having more time to plan would make it somewhat easier to execute. Whether or not major players might try to coordinate so that these separate events can form some kind of sensible collective schedule remains to be seen, we could see the industry continue to center a week or two in the Summer for their big games over the rest of the year, or maybe we’ll see everyone disperse to different parts of the calendar. It’s going to be interesting to see what happens next year.

How did you feel about the future of E3? Do you think this one event is essential to the health of the games industry? Do you think this year has proven that it no longer suits it’s intended purpose? How would you like to see things change going forward? Let us know in the comments.