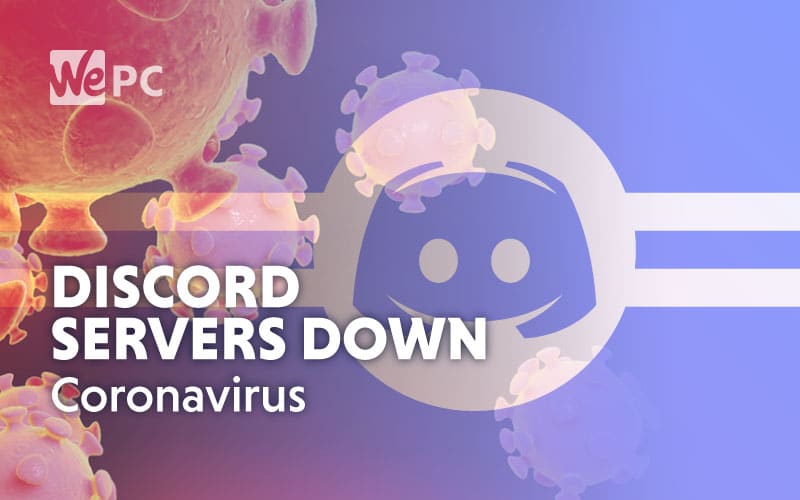 With so many people staying indoors, self-isolating or working from home, it’s only natural that many of us are turning to gaming to keep ourselves occupied.

The gaming chat app Discord has seen a huge spike in the number of people using the service. As a result, Discord has invested in improving the servers to manage the influx of new and returning users who are seeking to cure their boredom.

Discord said: “We’ve increased capacity worldwide by more than 20% to ensure that you’re able to text, video, and voice chat smoothly. Many of you are looking to Discord to communicate with loved ones and colleagues at this time, and we will continue to monitor and scale to keep that happening.”

However, it looks like their efforts were in vain yesterday. Discord servers were down for a lot of gamers trying to access the app. Discord later announced that they were aware people were having problems connecting to the server.

Is Discord Back Up And Running?

For now, it looks like they are mostly up and running again which is good news for gamers. However, with the number of users still high, it’s worth checking their status before you load the app up if you’re thinking of using it to chat with friends online.

What About Other Online Gaming Services?

In similar news, Steam announced that they had reached a record 20 million users over the weekend. This outbreak has got more people than ever turning to games while they are stuck at home.

So far, it doesn’t look like Steam is facing any issues but if any of that changes, we will be sure to keep you updated here.

The Latest Guides On Discord

For a full list of all our individual guides on Discord so you’re fully up to date with the application, check out our How To Use Discord page.