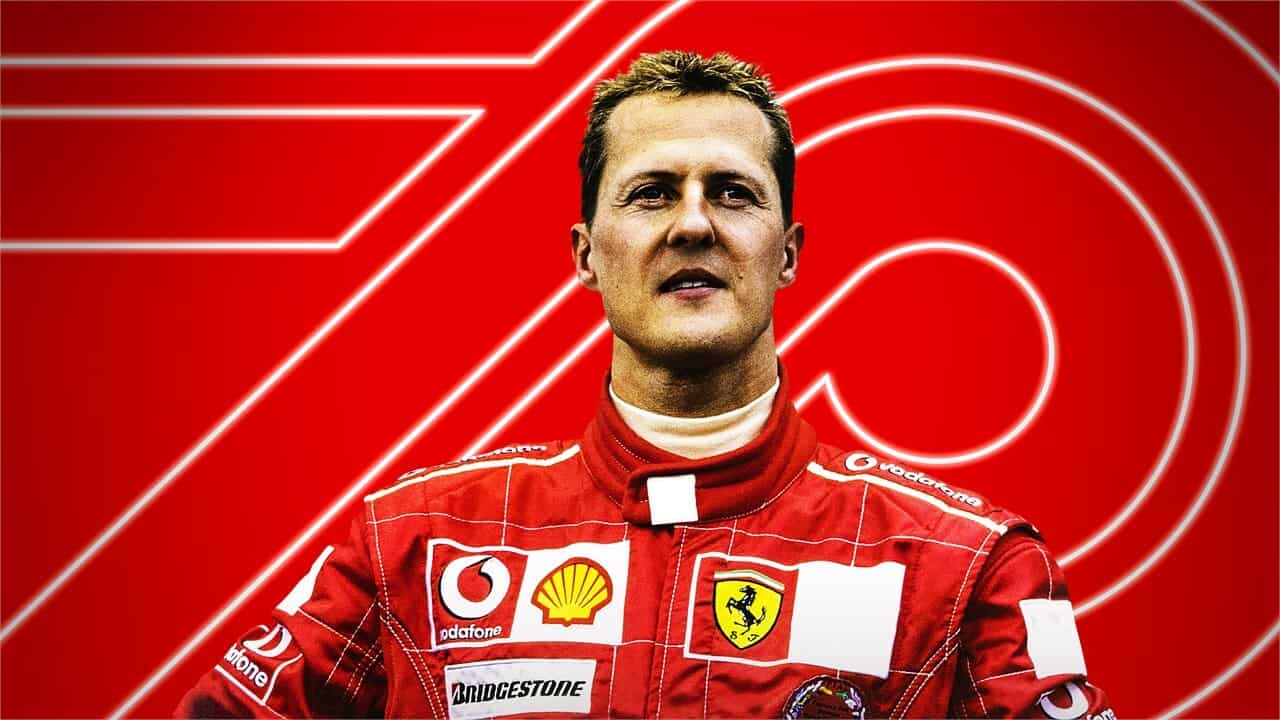 Coinciding pretty nicely with the start of the 2020 F1 season last Sunday, fans of Formula 1 can now get their hands on the latest title in this sim-racing series. Unlike the current F1 season, this title will include the full race calendar as well as a couple of extra features fans are sure to love.

With this edition, you’ll be able to celebrate the life and F1 career of the legendary Michael Schumacher – a name synonymous with Formula 1. With a Formula 1 career spanning over twenty years, Schumacher achieved it all, winning multiple World Championships with Benetton before moving on to a period of Ferrari dominance that took his tally to seven. Schumacher topped off his career with a final stint in Mercedes that helped develop the team in their return to F1, before retiring for the second time in 2012.

What To Expect In The Deluxe Schumacher Edition

Although F1 2020 doesn’t officially release until July 10th, one of the main benefits of picking up the Schumacher edition is that you’ll be able to play the game early. You’ll also get 10% off the price of the Deluxe Schumacher Edition if you already own F1 2019 which is great for returning fans.

If you pick up the Schumacher edition, you will get the chance to drive some of Schumacher’s most notable cars including:

This is the first time that these cars have made an appearance in the game which makes it a great time for fans to get behind the wheel of both the Benetton’s that helped Schumacher seal his first two championships. Another treat for fans is the 2000 Ferrari F1-2000 which brought Schumacher his first championship in red and Ferrari’s first title since 1979.

Other features this edition brings include some unique Schumacher-inspired car liveries for multiplayer use and an in-game Michael Schumacher model, race suits, helmet designs and podium celebration animations.

For a full look at what the Schumacher Edition includes, you can take a look at the official trailer below.

The latest evolution of the Formula 1 sim racing franchise is set to bring a lot of great features and quality of life improvements. One of the biggest additions to the game is two new tracks that we, unfortunately, won’t have a chance to see in the real-world series this year – a brand new Hanoi Circuit and the return to Zandvoort in the Netherlands.

There is also a massive focus on careers where players will be able to create their own team from scratch for the first time. You’ll be able to hire drivers, upgrade your cars, take on sponsorships and compete with the best drivers in the world.

If you don’t end up grabbing the Deluxe Schumacher Edition, you’ll still have a chance to drive some retro cars. In the past, F1 games have included a small roster of classic cars – some of which have acted as previous pre-order benefits.

There will be 16 classic cars on offer in the base game this year, all with their own unique driving style, looks, and history.

Are you grabbing F1 2020 this year? What are your plans for your career team? Let us know down in the comments section below. 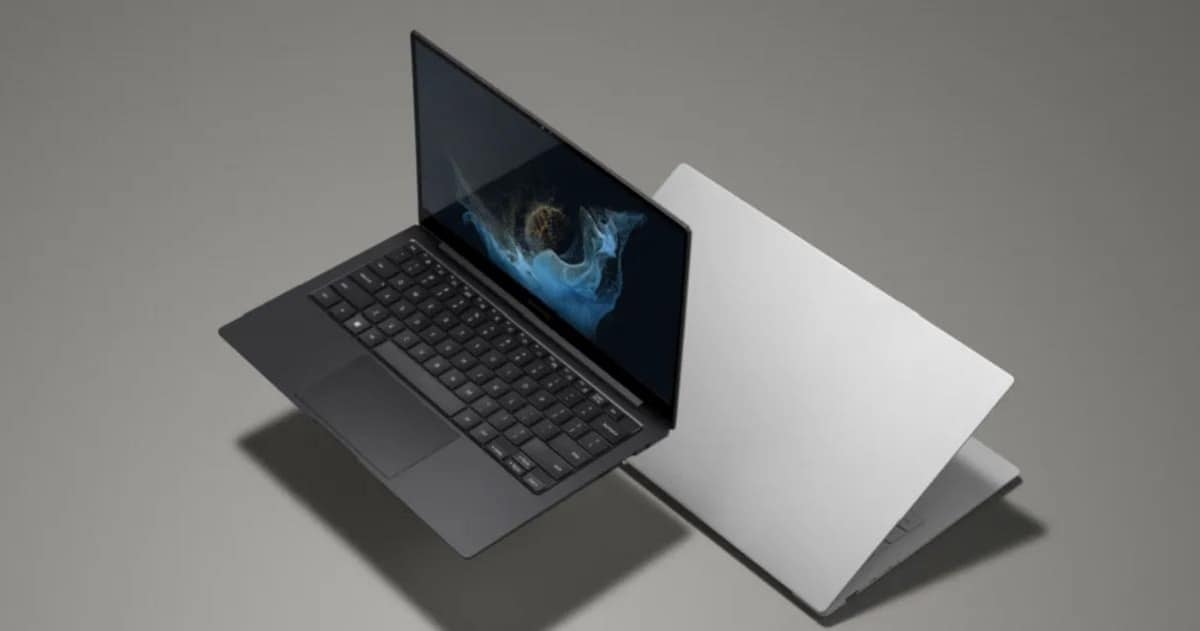 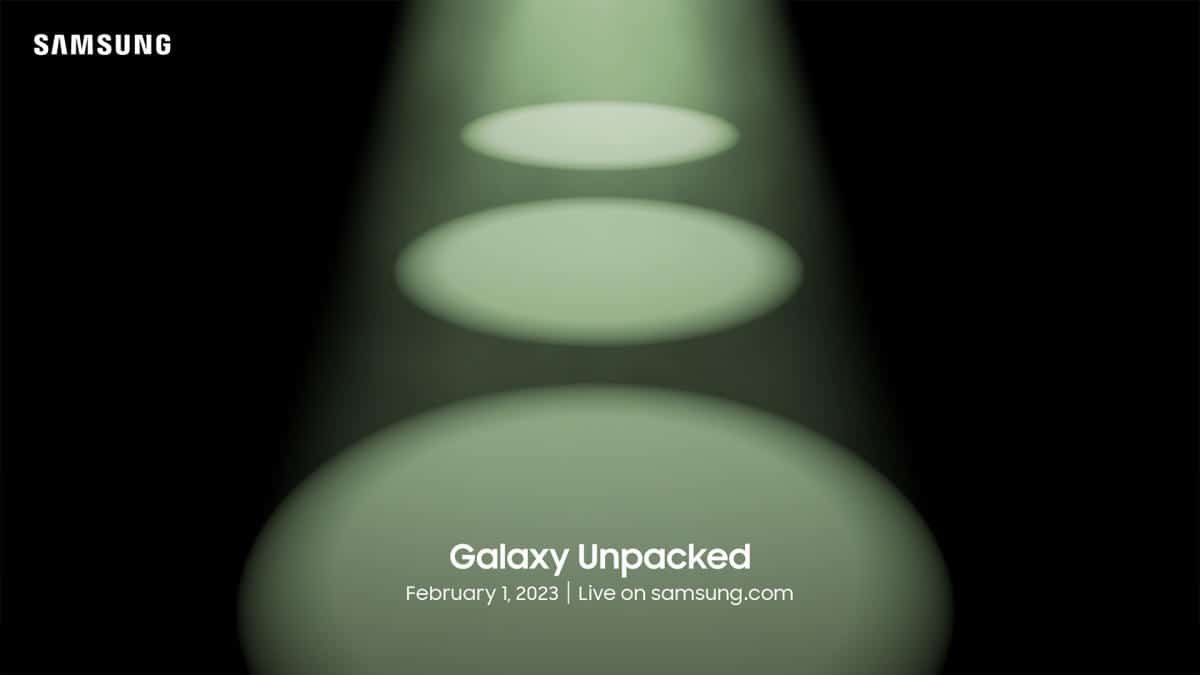 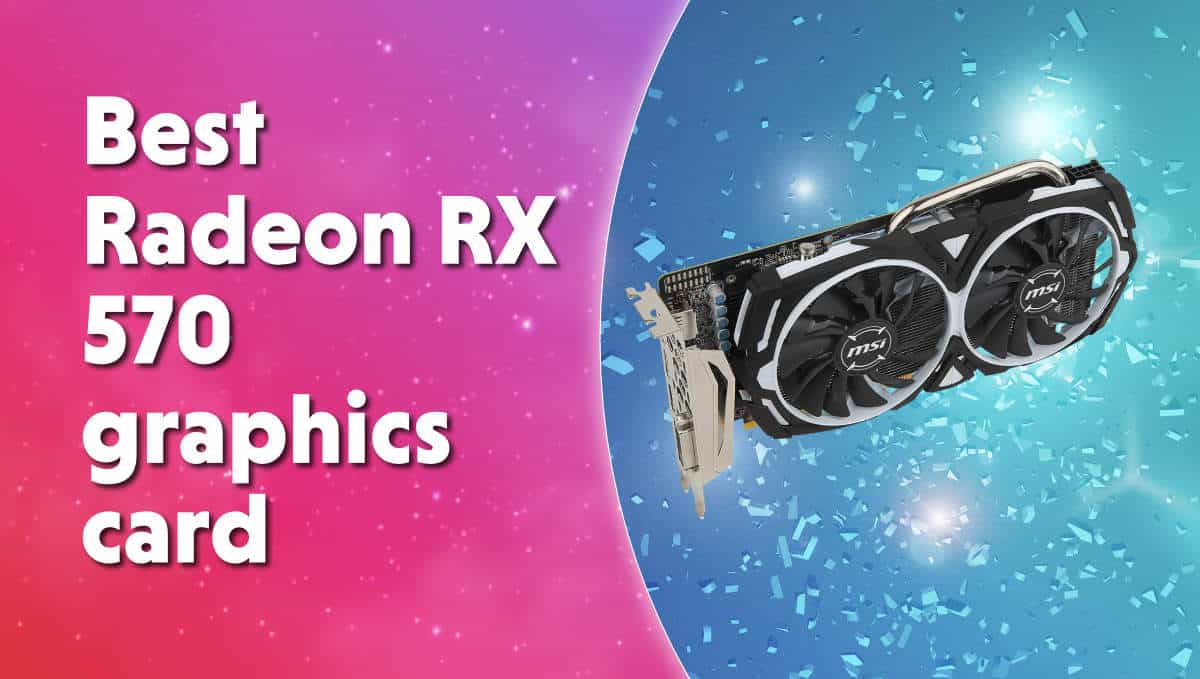