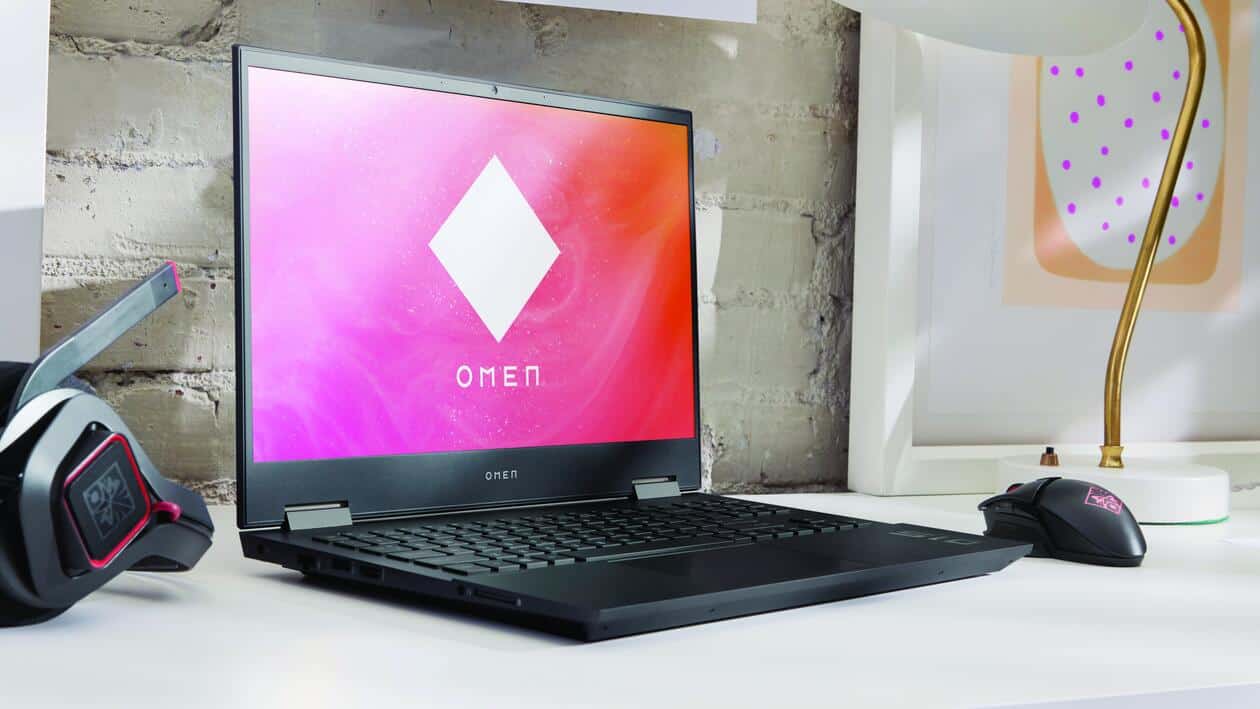 HP has big news for laptop fans. HP has refreshed its Omen gaming laptop lineup with the latest processors from CPU giants Intel and AMD. Buyers will be able to purchase an Omen 15 laptop with either an AMD or Intel CPU.

What Specifications Are On Offer?

Those choosing the AMD Renoir version will be able to get up to a Ryzen 9 4800H CPU and an Nvidia GeForce RTX 2060. The 2019 version offered up to an RTX 2080 so this is an interesting choice from HP.

How Has the Omen Laptop Design Changed?

Besides these shiny new processors, the Omen laptop has also received a bit of a facelift from older models.

Since the previous 2019 model, the design of the Omen 15 has changed a little. HP says that the new Omen laptop is designed to be a multifunctional notebook for both entertainment and work uses. This does mean that it’s lost a bit of the gaming aesthetics and now has a more compact, slim design that will appeal to a wider range of people.

The cooling system has also had a revamp. With 25% larger fans, a 16% larger exhaust grill, and up to 62% better airflow, these laptops should be able to handle the new powerful CPUs with ease. This is also when compared to the 2019 version.

The Omen 15 laptop features a 15.6-inch display that benefits from a handy 180-degree hinge.

How Much Will These Laptops Cost?

A few different reports put the costs at around $999. Notebookcheck.net and Tom’s Hardware say that both Intel and AMD versions will be priced starting from $999.

ComputerBase says that the AMD version featuring a Ryzen 5 4600H will start at $999. However, they also claim that the Intel laptop featuring the Core i5-10300H CPU will start from $1,099.

The AMD Ryzen 4800H with the RTX 2060 version of the Omen 15 is expected to go on sale around July. At the moment, the launch dates for other versions are unclear but we expect them to follow the AMD one soon enough. If we hear any more updates about these release dates, we’ll be sure to let you know.

Are you looking to buy one of these new HP Omen 15 laptops? What model would you be most likely to go for? Let us know your thoughts in the comments below.