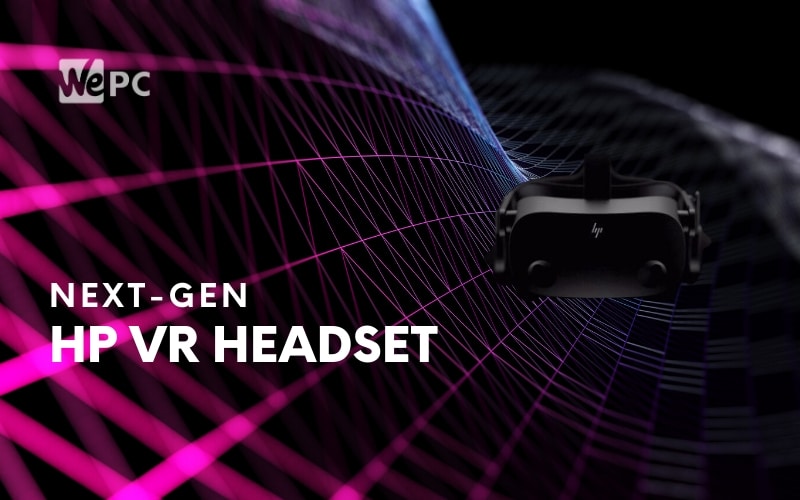 VR gaming has been at the forefront of a lot of people’s minds for the past few days, especially with the recent release of Half-Life: Alyx – a VR-only title.

A timely announcement reveals that HP has been working on a new VR headset, with help from Valve and Microsoft. According to HP, this new VR headset will offer a “more immersive, comfortable, and compatible experience than the previous generation,” and will be able to set “a new standard in VR”.

What Do We Know About The New HP VR Headset?

This VR set is currently listed on Steam already with some information but not a whole lot to go on. There are no details about specifications, price or even when it will become available for purchase.

So far, we have an image of the headset, which looks a bit like the HP Reverb but with a cleaner, simpler look. However, the image isn’t the clearest and it’s hard to make out the details.

While the HP Reverb was designed with the aim to sell to commercial clients, we imagine that this model from HP will be aimed at consumers. The HP Reverb headset was HP’s first-generation mixed reality headset and was the highest resolution headset when compared to consumer models when it was released last year.

We’re hoping that the new HP VR headset will offer a similar level of quality, performance, and resolution for consumers this time.

What Does This Mean For VR Gaming As A Whole?

With HP enlisting the help of Valve and Microsoft, it looks like they’re making a solid step into the VR gaming industry so we’re excited to see where it leads. Many of us have been waiting for VR to become more accessible so it’s always good news when a brand starts to develop more VR equipment.

With VR really starting to gain traction, we hope that with more headsets on the market this will lead to greater competition between brands. This should then result in competitive pricing as well as more choice.

As more developers turn to VR game development, this is also a bit of good news for them as it means more people will actually be able to play the games they’re eager to make.

Have you made the move into VR gaming yet? Have you managed to give Half-Life: Alyx a try? Let us know your thoughts in the comments below! 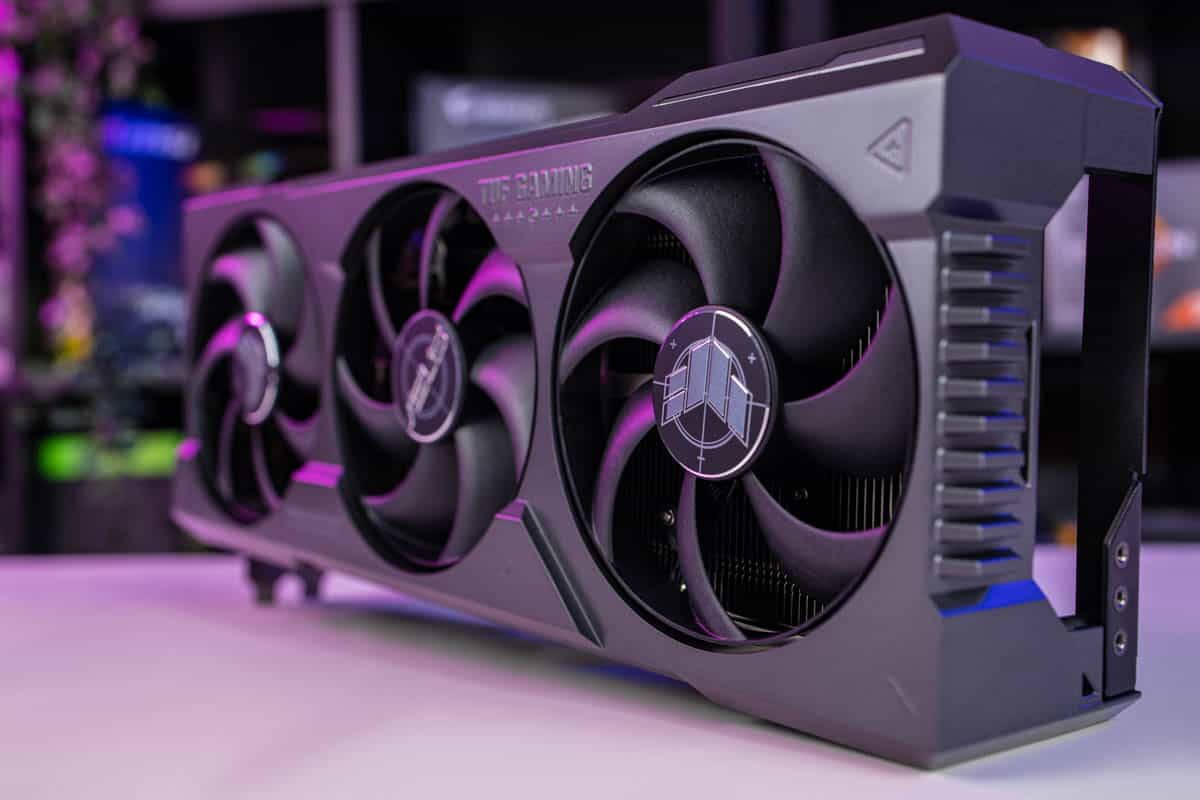 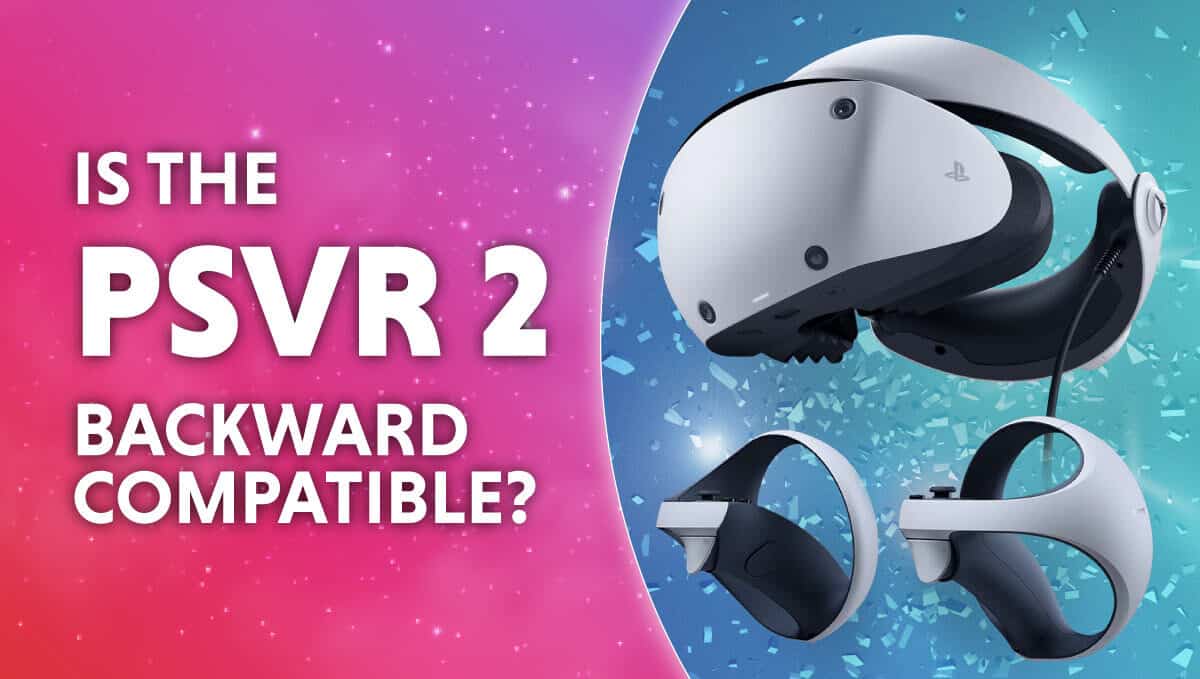