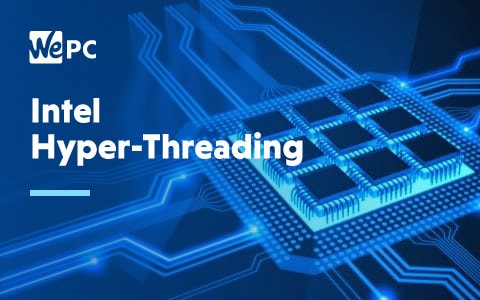 In what looks to be a move to combat against AMD’s recent success in the market, Intel appears to be planning on an upgrade to the incoming 10th generation Core i3 chips.

This news has come from a leaker by the name of TUM_APISAK who noticed this information on a SiSoftware benchmark for the coming Intel Core i3-10100.

What Did We Learn?

We can see from the benchmark that the i3 processor is running at 3.6GHz. The more interesting news is that it’s a quad-core, eight-thread model. If we assume that this leak is genuine, this raises some interesting questions for Intel’s future plans.

Will We See Hyper-Threading On Other Chips?

Hyper-threading is a codeword for what Intel explains to be “simultaneous multi-threading”. Simply put, this means the cores of the CPU can be split into virtual cores to help cope with heavy multitasking.

As far as the 9th-generation chips go, only the Core i9 processors have hyper-threading.

It is likely that if the 10th-Gen i3 CPU does have hyper-threading, Intel will aim to include it in the rest of the lineup. This looks likely as there is no good reason to limit this just to the Core i3.

With speculation to the other chips in the Comet Lake lineup having up to 10-cores plus 20-threads in the Core i9, these chips look likely to be a good match up to the chips offered by AMD.

Overall, if this leak is genuine then it makes Intel’s 10th-Gen chips look even more appealing than we thought. If this hyper-threading technology makes it to the rest of the lineup then, if priced right, these chips will be great options for consumers.

There is no official release date for the new Comet Lake chips. With some sources pointing towards an early 2020 release, we should hopefully get snippets of news before then. As always, we will keep you posted with anything we hear!