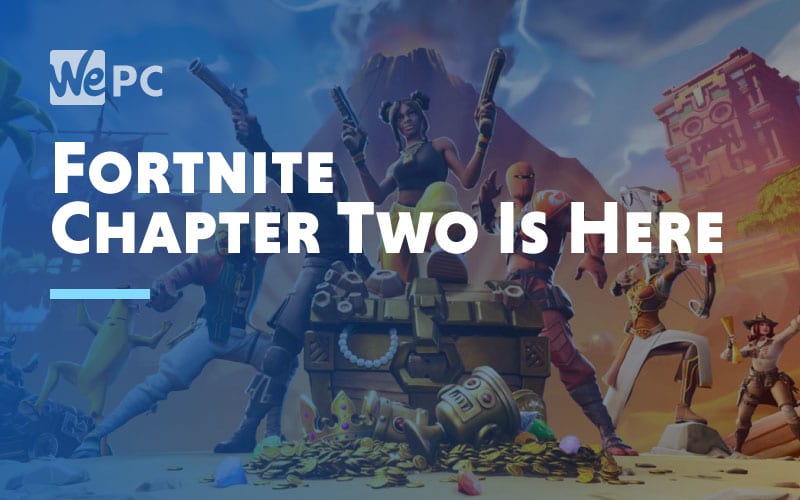 Young gamers across the globe experienced a kind of mass hysteria this weekend when popular battle royale game Fortnite self-destructed right in front of their eyes. The Fortnite black hole has been all there is of the game since October 13th, and the rumor mills are running ragged trying to keep up with what it could all mean. But, thanks to a handful of streamers, we’ve finally had our first look at Fortnite Chapter Two.

On October 13th, Epic Games held a special event called “The End” that saw thousands of players watch as the world they knew was rained down on by meteors until it completely imploded, leaving just a black hole in its place. 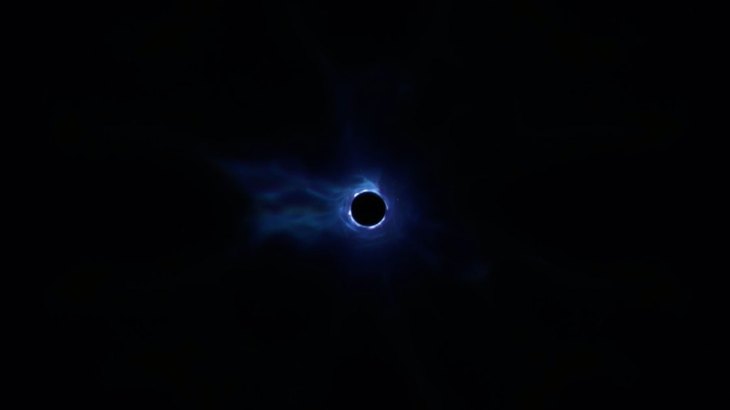 Players waited patiently for hours, expecting something new to happen so they could get their beloved game back – but with no luck. The black hole was all that remained of the game for two whole days. You couldn’t log on, there were no mods to help you get around it – just a simple minigame to pass the time while you waited.

But, lucky gamers were recently given access to the latest version of the game. A new season, a new chapter, a new map. Streamers were quick on the uptake, showcasing the latest Fortnite season 2 game for their followers. 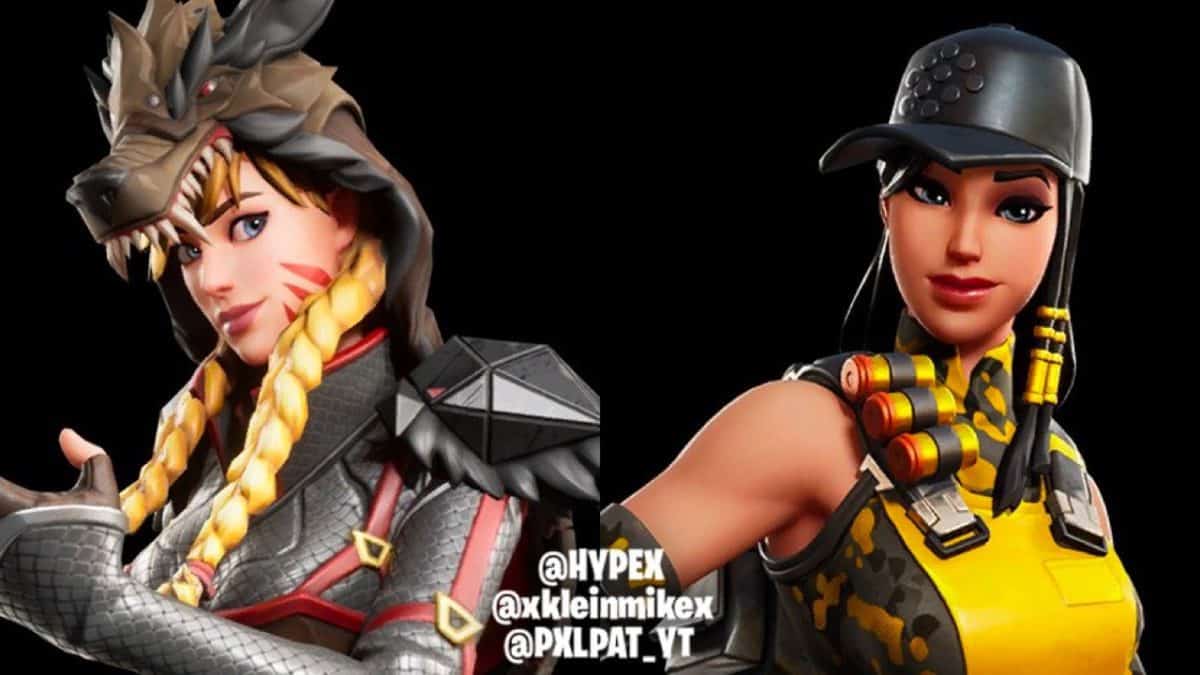 There are new skins and weapons to try out, and an entirely new map to explore. Other than that, it looks like the same game we all know and love.

If you’re still not seeing the update in your own game, be sure to close it down and reopen to make sure you can get access. Fortnite’s website is still down at the time of writing, so we’re not able to access patch notes just yet.

Are you excited for the new season of Fortnite? Let us know if you jump into Fortnite Season 2 and how it plays in the comments below.