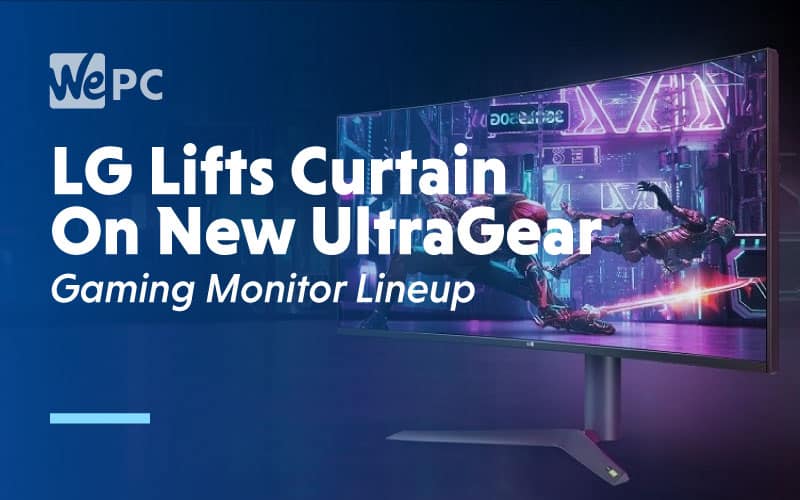 At IFA 2019 last week, LG drew back the curtain on its expanded lineup of UltraGear monitors. The three units are geared exclusively towards gaming setups and offer ultra-fast IPS, upped response times, and refined picture quality.

First up, we have the 27-inch UltraGear 1ms IPS GTG, dubbed 27GN750. It has a 1 ms Gray-to-Gray response time as the name suggests, a refresh rate of 240 Hz – the fastest in the UltraGear family – HDR10 support, In-Plane Switching, 16.7M color Full HD 1920 x 1080 resolution, and is compatible with NVIDIA G-Sync and Adaptive-Sync.

Finally, LG adds the 38GL950G to the UltraGear line that differentiates itself from the others with a WQHD+ 3840 x 1600 resolution, 37.5-inch screen, a max overclocked 175Hz refresh rate, and VESA DisplayHDR 400.

LG says the 27GL850 and 38GL950G use Nano IPS tech that allows them to offer genuine color reproduction that tallies up to 98% of the DCI-P3 color space.

The three models are slated for release by the end of this year in Europe and North America. There’s no word from LG on pricing as of writing, but expect the 38GL950G to cost markedly more due to the extra specifications. As soon as we have more information and where to buy links, we’ll be sure to update you all.