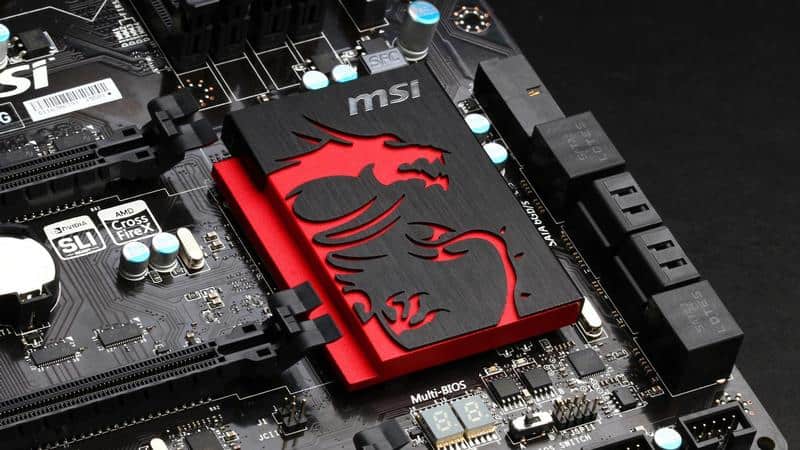 The update went live just a few short days ago on October 30th, appearing to little fanfare on MSI’s support page. The main appeal is a significant improvement in overall system boot-up speeds to the order of around 20% and possibly more for particular builds — nothing to scoff at by anyone’s standards. For most systems, this will mean that initial boot up will feel notably faster and more responsive.

MSI produced a graphic to highlight the improvement using a MEG X570 GODLIKE motherboard running an AMD Ryzen 5 3600, and 16 GB of RAM. Typical boot times went from 23 seconds using the previous AGESA 1.0.0.3 patch, to 16 seconds using the latest one. While ‘Save & Exit’ times were shortened from 23 seconds to 16 seconds. That’s a whole 8 seconds faster in both instances.

Alongside this, the BIOS update brings support for AMD Ryzen 5 2400G and Ryzen 3 2200G CPUs as well as better NVMe device compatibility, which extends to RAID functionality for both SATA- and NVMe-based drives.

MSI says there are bug fixes included in the update but stopped short of highlighting these in any detail, although the company described ‘massive improvement at all points concerning debugs and optimization for the previous version.’

MSI says it hopes to implement AMD’s combo PI 1.0.0.4 Patch B AGESA code into future BIOS updates for its 400 MAX series and 300/400 series motherboards by the end of November.