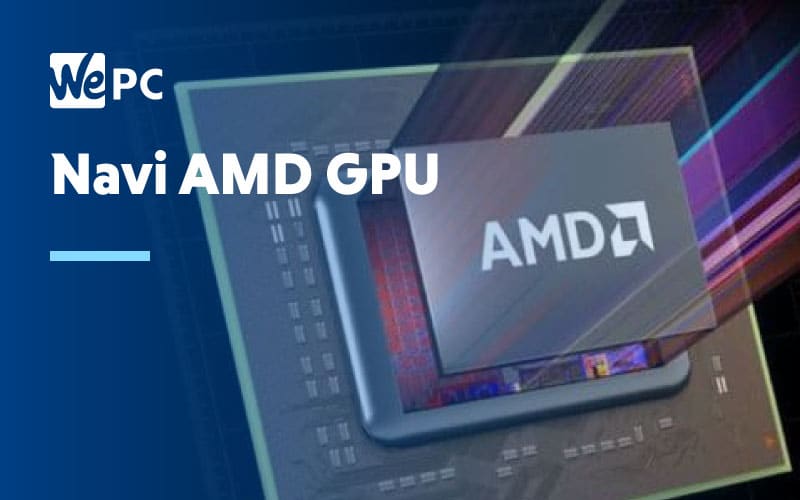 While AMD has been deathly silent on its plans for the high-end GPU market, we finally have a tantalizing nugget of news courtesy of the South Korean National Radio Research Agency (known as RRA) and its public domain certification procedure. An AMD product carrying the uninspiring codename ATI-102-D18802 was granted certification earlier this week.

Now, you’d be excused for thinking this cryptic jumble of letters and numbers doesn’t reveal very much, but in reality, hints at a much more powerful Navi-based GPU.

The D18 nomenclature is particularly telling as it relates to existing Navi product codes. The following three numbers, 802, are associated with the performance of the GPU. The ‘small’ Navi GPU, as it is colloquially known, has a codename ending in 205. In comparison, the newly-certified chip jumps to 802, hinting at a substantial performance boost. WCCFTech does an excellent job of describing the codenaming protocol if you want to dive into it a little deeper.

As these certification processes go, they usually hint at an upcoming release, typically in the ballpark of three to six months later, although the gap between certification and retail version has been known to jump to near enough a year in some cases, notably AMD’s Vega 64 chip.

In practical terms, certification means a manufacturer has a finalized version of the product and, by seeking certification, agrees to no further design changes. Although we know very little about the ATI-102-D18802, it’s likely to be its final form.

Now, hazarding a guess, we’d say the ATI-102-D18802 points to the flagship ‘NVIDIA Killer’ Navi GPU that’s been making the rounds on the grapevine. It’s expected to land half-way through next year, which would line up with the three-to-six-month timeline we mentioned above.