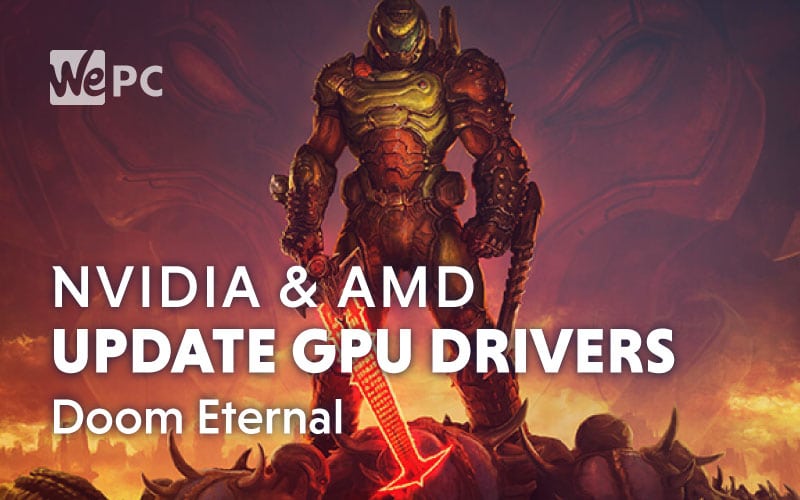 A recent announcement from Nvidia and AMD has revealed that both companies have updated their GPU drivers and are now available to download.

If you have been eager to play the new Doom Eternal game, then there’s some good news from both AMD and Nvidia. They have both been working on new and improved drivers which aim to iron out some bugs and also optimize more effectively for Doom Eternal and other new titles.

AMD has a Radeon Software Adrenalin 2020 Edition 20.3.1 update. This is just a beta release for now and hasn’t been WHQL certified yet but that could take a while.

AMD says this new driver delivers up to a 5% performance boost when running Doom Eternal. This was tested on a Radeon RX 5700 XT. While it might not be the biggest jump in the world, it could be worth downloading the driver if you’re looking to play Doom Eternal on release day.

AMD also says this latest driver will be optimized for the new Half-Life: Alyx game which is due to be released next week, and Ghost Recon: Breakpoint while using the Vulkan API.

This driver also naturally fixes a few bugs so it could be worth checking the driver page on AMD’s website for more information.

Nvidia has released its 442.74 driver too, which is currently WHQL certified and is mostly optimized for Doom Eternal specifically. This Game Ready driver ensures the best possible gaming experience for a title.

Nvidia has also released a list of bug fixes so for more information on what the new driver has fixed and can do, you can visit Nvidia’s driver page where you will be able to manually install the new driver.

Will you be playing Doom Eternal? Let us know how you like the new game in the comments below. 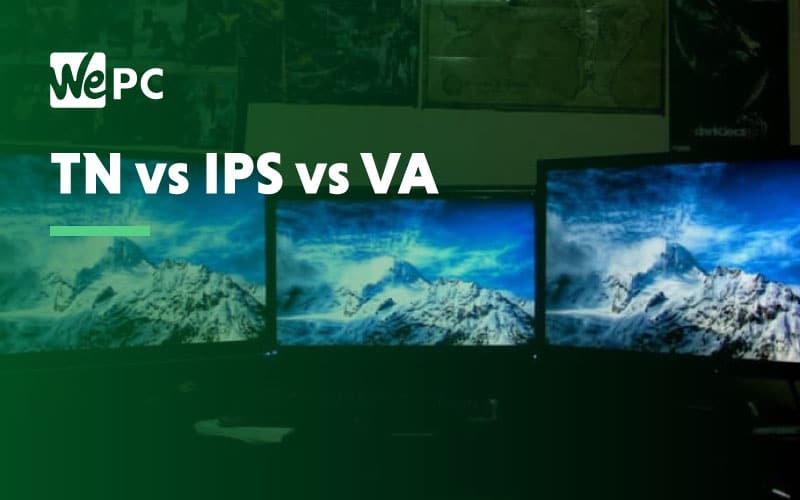 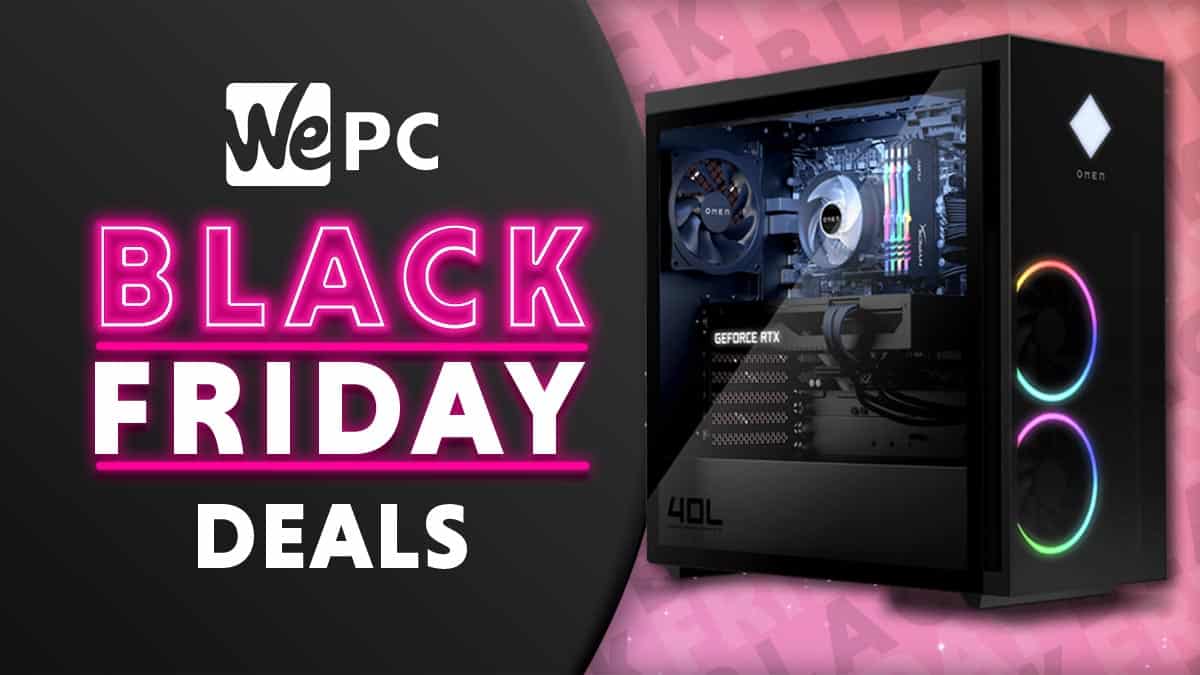 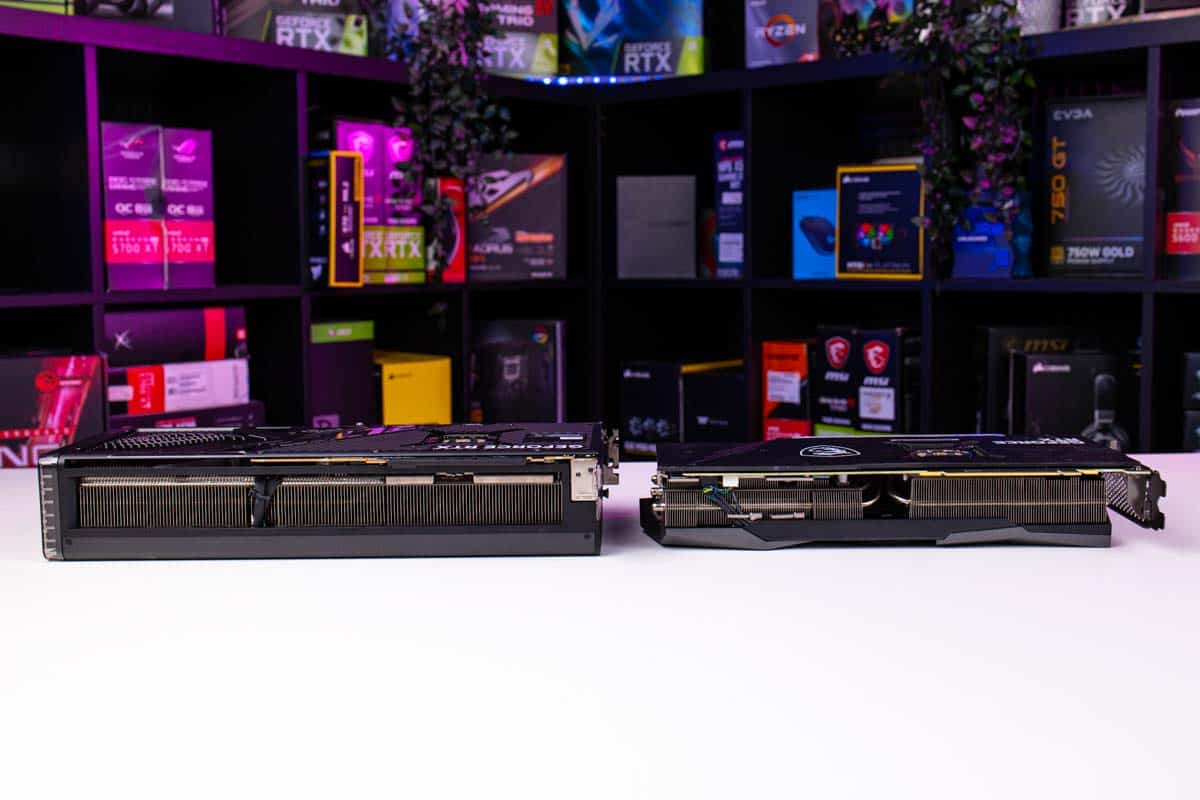