It’s been a couple of years since I’ve had the pleasure of playing as Doomguy, my favorite monster exploding protagonist. Back in 2016, I was overjoyed to find out that a modern version of one of my favourite series was on its way, being published by Bethesda no less!

Thankfully, we have had a couple of releases over the last few years geared towards the old school shoot ‘em titles fans enjoyed back in the day. The new Wolfenstein series placed us firmly back in a land of nostalgia and the last Doom title kept us there a couple of years later. Even after all of these years, it STILL manages to give me the same adrenaline rush when mowing down demons as I had back when I first played it all those years ago.

Looking forward, we have the newest game in the franchise coming up, Doom Eternal – and it looks just as good as the last!

Something to Look Forward To

During E3 2019, Bethesda announced to the world that Doom Eternal will land on November 22nd, 2019. If you loved the fast-paced action of the first game, then you will have a lot to look forward to. It appears none of the frantic action has disappeared, instead, we look to have even more ways to despatch and dismantle our enemies using weapons such as the grapple hook shotgun and laser axe.

We can see from the initial trailer that the gun-play looks as gory and frantic as ever. Fans of the series will be delighted to know that some of the more repetitive actions such as the finishing moves will have even more animations and variations this time out. There will also be many more ways for you to mow through your prey as you explore the improved level design of the main campaign.

What About the Gameplay?

Have we already mentioned it’s as frantic as ever? Players will instantly feel at home here once loaded in. There doesn’t appear to be any major core gameplay changes to worry about, just subtle refinements to an already loved formula.

Sources have also stated that the campaign will be even longer than the predecessor this year and will be released alongside a new multiplayer mode dubbed “Battlemode”.

In this 2v1 game mode, players will face off against two of the five demons that the opposition controls. Each of these demons will have their own sets of abilities, strengths, and weaknesses that the player will have to combat in order to remain alive. This will mirror the same sense of action that players are used to in the single-player campaign. Additionally, more demons and maps have been promised to land (for free!) post-release.

We’re just as excited to play this release as the last Doom title. Boasting new multiplayer modes and a longer, more detailed single-player campaign, this edition of Doom is sure to impress.

It will be interesting to see just how the multiplayer aspect of the game evolves post-release and whether it can keep a stable player count that competes against other FPS titles. Most of us are excited to play the single-player campaign on release, but I’ll definitely be sticking around to give the new Battlemode a dozen hours of my time.

Let us know what your favorite memories of the Doom franchise are in the comments below. Do you like the new gameplay mechanics compared to the original games? Are you excited to meet the new foes and tackle them with your new arsenal? 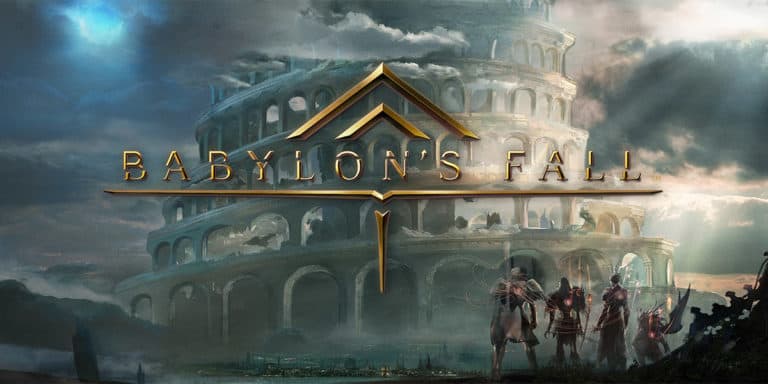 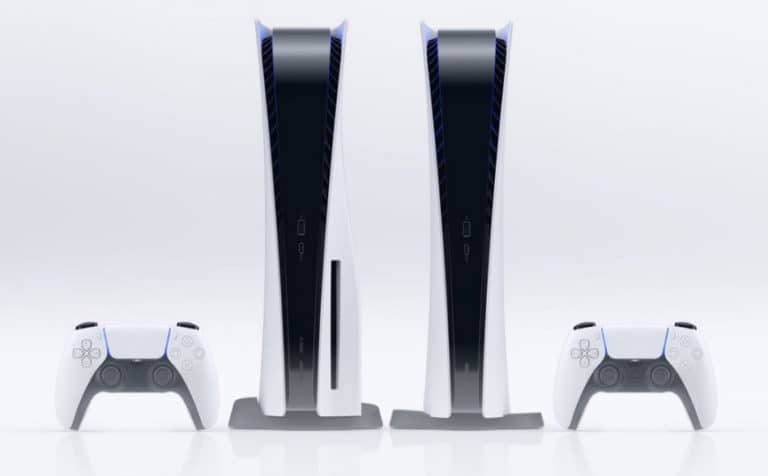