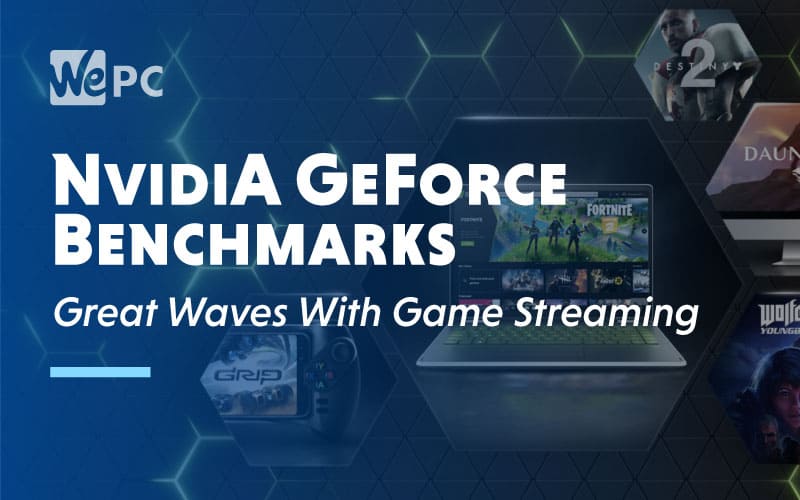 With the newest game-streaming service on the block belonging to Nvidia, it hasn’t taken long to start to impress its users. Now that we’ve had a chance to test it out, it’s about time we got an idea of just how they are managing it all.

With so many gamers using the service, we know that Nvidia would have to be packing some pretty punchy hardware in order to cope. Now, it doesn’t take a genius to work out they are using an Nvidia card, but a recently released benchmark by Twitter user TUM_APISAK gives us a look at the hardware behind the magic.

Using an unreleased, unique graphics card, GeForce Now is using it’s Nvidia T10-8 to deliver the power that your games will be using. Based on the same TU102 die that their RTX 2080 Ti Super card uses, this card also makes use of 8GB of VRAM.

The CPU behind it all is an Intel CC150 processor which sports 8 cores and 16 threads. It looks like GeForce Now will be making use of the CPU by splitting it into two instances, each with four cores – this works out as each user having access to 4 cores and 8 threads on a shared Intel processor per node.

When paired with the 14.3 GB of fast page RAM, this setup will be more than enough to have most modern games running at 60 FPS at a resolution of 1080p, something that looks to be Nvidia’s main aim with GeForce Now.

What Does This Mean For Consumers?

If this platform manages to take off and remain stutter-free, this could be a great alternative for people who aren’t yet ready to buy into the next-gen consoles or don’t have to budget to upgrade their PC.

We will likely see more games added to the GeForce Now service in the coming months, so the vast library of Steam games you’ve collected over the years won’t go to waste. Paired with a good internet connection, this service will bring older, underpowered devices back to life.

Even better yet, there is plenty of room in the future for Nvidia to increase the amount of hardware that it uses to power the service. New services and consoles alike will now have to compete with a vastly cheaper option to play modern games with Nvidia’s GeForce Now being free (with limitations) at the base level.

Have you tested out GeForce Now yet? Will you be trying this streaming service out yourself? Let us know your thoughts below.