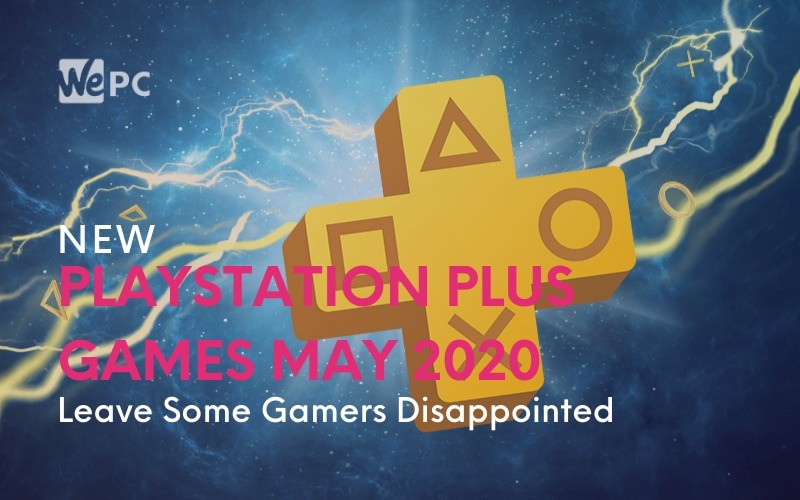 Sony has recently announced the new games that will appear on PlayStation Plus for May 2020. However, not everyone is happy with the selections on offer.

This is mostly because of a rumor circulating around and a leaked image that suggested the games Dying Light and Dark Souls would be in May’s offering. However, it looks like the games for May couldn’t be more different.

What Games Are Coming To PlayStation Plus In May?

Two new titles have been announced and they are miles away from what users were expecting in May.

Players can build neighborhoods, landmarks, complex road and rail systems, play around with politics, and keep huge populations happy and functional. It’s a complicated and detailed game to get stuck into but offers a lot for those who love simulation games and city building.

The second game is another simulation title. So, if you’re not a fan of this genre, you may be disappointed in May.

However, if you do like simulation games and are looking for something a bit different, Farming Simulator 19 is a great title to check out.

Farming Simulator allows players to farm, grow crops, breed livestock, and sell the fruits of their labor to grow a successful farming business. In the same vein of games such as Euro Truck Simulator 2, you can come into this with no interest in farming whatsoever and then suddenly wonder where the last 5 hours went…

Farming Simulator also has great reviews on Steam but the same can’t be said for the PS4 version which gets lower reviews due to a couple of hardware limitations. There’s also a level of mod support on consoles that helps keep the game fresh for returning players.

PlayStation Plus users are less than impressed with these offerings. This is partly due to everyone getting their hopes up over the titles that were originally leaked. This may serve as a harsh reminder not to put too much stock into rumors though.

Other people are disappointed because it’s two simulation games so there’s no variety for those who prefer not to play around with simulators which is a fair point. Whether or not we’ll see more diverse offerings in the coming months remains to be seen. We doubt that this month’s lineup of games will be altered, however.

Previous months of PlayStation Plus offerings have been received better, to say the least. We can see why people are disappointed, particularly at a time when people are playing more games than ever. However, these are two solid simulator titles with high reviews so at least sim-fans will be happy.