PSVR 2 Price: Why it’s a better deal than you think

Is the PSVR 2 price too high? We take a closer look to see wagwan 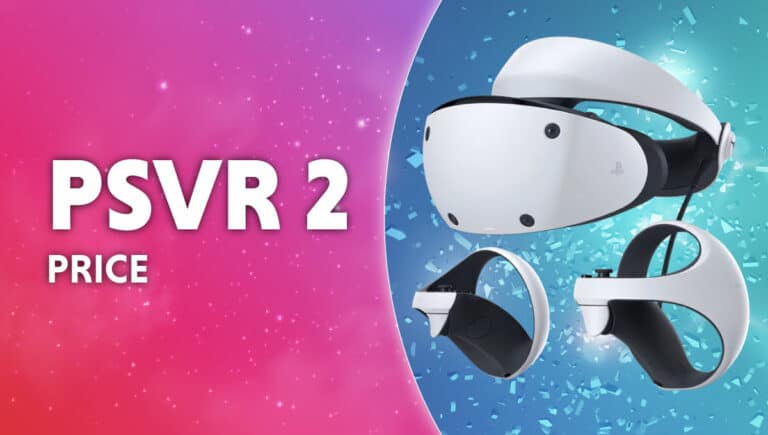 Table of Contents hide
PSVR 2 Price – Why it’s not as expensive as you might think
Is the PSVR 2 worth it?
How much will the PSVR 2 cost?
When can I pre order the PSVR 2?
Do you need a PS5 for the PSVR 2?

Many months after Sony revealed the PSVR 2 headset, we finally got a confirmed PSVR 2 release date (February 22nd 2023), and the PSVR 2 price was announced.

As usual, with any price announcement, there is typically a split within the community, with some calling the PSVR 2 price exorbitant, and some arguing that it’s actually pretty reasonable.

To an extent, we totally get it, the PSVR 2 costs more than the PS5 itself in some regions, which seems a lot for an accessory, additionally, the industry-wide price hikes have definitely had an effect.

However, as far as we know, the PSVR 2 is the only way you’ll be able to get a contemporary virtual reality experience on the PS5. Of course, third-party headsets are available, but Sony will probably refuse to license them for use with the PS5.

So, let’s take a closer look at the PSVR 2 price and figure out whether it’s worth your consideration for an early pre order.

NOW READ: PSVR 2 controllers – Everything you need to know

When the original PSVR launched back in October of 2013, it was priced at $399, the exact same price as the PS4 itself.

This was seen as a ridiculous price initially, as the headset, ostensibly an accessory was the same price as an entire games console, creating an overall package of $800.

Despite all this, the PSVR sold far more units than Sony expected, proving that high prices don’t hurt sales quite as much as many people might think.

Even though the PSVR 2 is actually more expensive than the PS5 at $549.99, if you account for inflation, then the PSVR 2 only costs around $42 more than the original PSVR.

This is a pretty humble price increase between generations, and actually less of a difference between the PS4 and the PS5.

Additionally, the PSVR 2 is a more impressive piece of VR gaming kit than the original, with the biggest difference being the lack of a camera required.

NOW READ: Will the PSVR 2 be backward compatible?

Well, luckily for you dear reader, we’re in a bit of a VR tizzy at the minute and have been writing pages like mad so that you can figure out which VR gaming headset is the best.

We’ve compared the Meta Quest Pro vs PSVR 2, which was a bit of an unfair fight, to be honest. We’ve also done the PSVR 2 vs the Meta Quest 2 battle, which turned out to be a surprisingly close call. Additionally, we pitched the original PSVR vs PSVR 2 for a bit of cross-generational competition.

But, for now, we think that the PSVR 2 price is right on the money (lmao gotten), given what it’s promising in terms of performance, however, only time will tell if our confidence has been misplaced.

How much will the PSVR 2 cost?

When can I pre order the PSVR 2?

The PSVR 2 can be pre ordered from November 15th. You can sign up on the official PlayStation website to get first in line to reserve one right now.

Yes. Unlike headsets like the Meta Quest Pro, the PSVR 2 isn’t standalone, required a PS5 to function at all times. 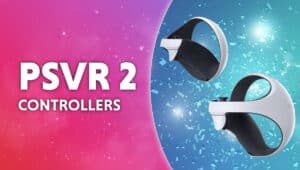 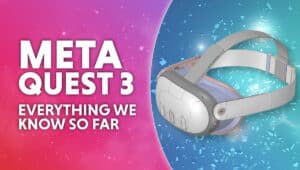 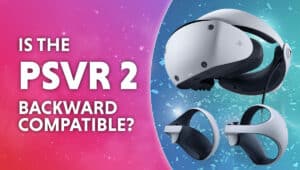 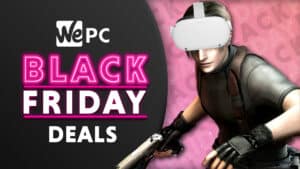