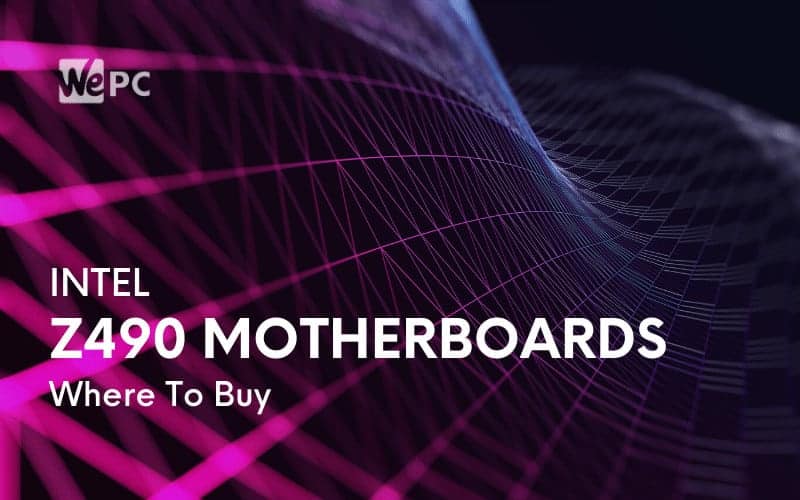 There has been a lot of back and forth recently between Intel and AMD, regarding their newest lines of CPUs and compatible motherboards. Arriving just in time to support the latest 10th Generation Intel CPUs is the new line of Z490 Chipset motherboards, with some of these MOBOs available to buy right now, and some due for release in the not so distant future.

Why Should I Buy A Z490 Motherboard?

Some of the new Z490 motherboards will also be capable of handling PCI Express 4.0, meaning that if you are looking to upgrade your setup with a mind on an upgrade path down the line, making sure that you pick a Z490 MOBO capable of handling PCI Express 4.0 could be a smart decision if you are hoping to increase processor speed alongside with Intel integrating it into their chipsets.

Where Can I Buy A Z490 Motherboard?

Have any questions, or looking for a Motherboard in a region not included in this list? Let us know in the comments below!