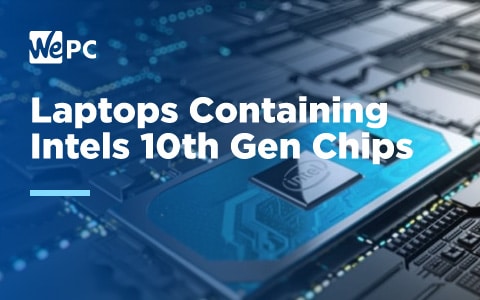 The leak reveals the full roster of SKUs alongside general information about the new chip family. The entire family is based on rejigged 14nm architecture, forgoing the 10nm process node, which will remain the reserve of the Ice Lake mobile processors starting in 2020. The Comet Lake-S CPUs are set to take the place of the existing 9th-gen series.

The family will run the gamut of chips, including Celeron, Pentium, Core i3, Core i5, Core i7, Core i9, and Xeon models. Intel says the CPUs offer an 18% performance boost when conducting multi-threaded tasks over the current 9th-gen, and an 8% improvement in Windows tasks.

Across the board, the K variants will use Intel’s W480 chipset, while the standard model will use Q470, and the T variant will use the H410 chipset.

The use of a 14nm process node does limit the potential performance improvements, so we don’t expect the upgrade to be revolutionary by any stretch of the imagination.