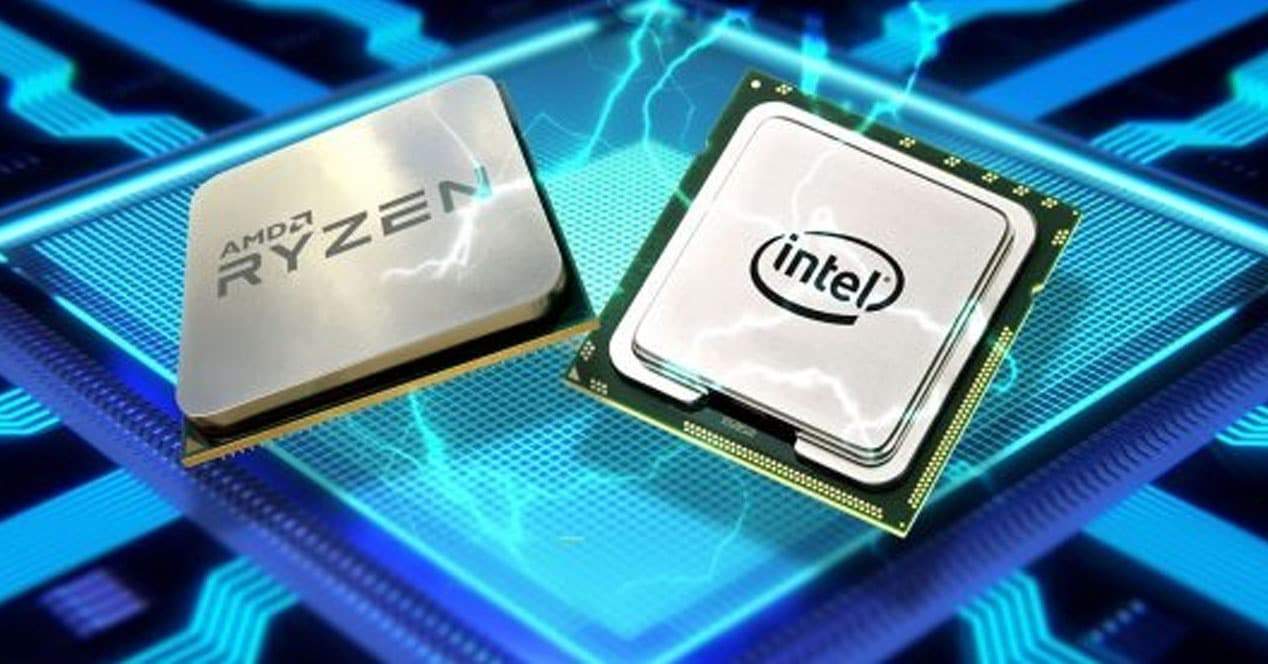 Intel has recently seen a new spike of interest since the launch of its Comet Lake series of processors. However, that might not be enough for some customers, according to data taken from Mindfactory.

According to the German retailer, Mindfactory, in the first week of June, 5,270 AMD processors were sold. This is a huge difference to the 770 Intel processors sold.

How Are Comet Lake CPUs Selling So Far?

Of course, it’s worth bearing in mind that the new Intel Comet Lake CPUs are brand new to the retailer’s website. That being said, just 50 units of the Intel Core i7-10700K were sold during the first week and the Intel Core i5-10600K sold just 40 units. For a brand new, much-anticipated line of new processors, we’d have expected people to be buying up the stock pretty quickly.

This is only one retailer’s figures so we can’t really say whether this data can be applied across the board. But it does make for some surprising reading. It does suggest that Intel perhaps hasn’t made as much of an impact on the market with Comet Lake. The 11th generation Rocket Lake series might be what some are waiting for.

AMD is currently working to release the Ryzen 4000 CPUs which could further shake up the market. These will be based on Zen 3 architecture, using TSMC’s 7nm process node. On the other hand, the upcoming Rocket Lake series will be based on the new 14nm Willow Cave architecture.

We will certainly be keeping an eye out on the market for any more information. Whether this trend towards AMD will continue remains to be seen but we wouldn’t be surprised if it’s got Intel a bit worried.

What do you think about the sales figures? Do you think this is representative of the market or just an anomaly? Let us know your thoughts in the comments below.