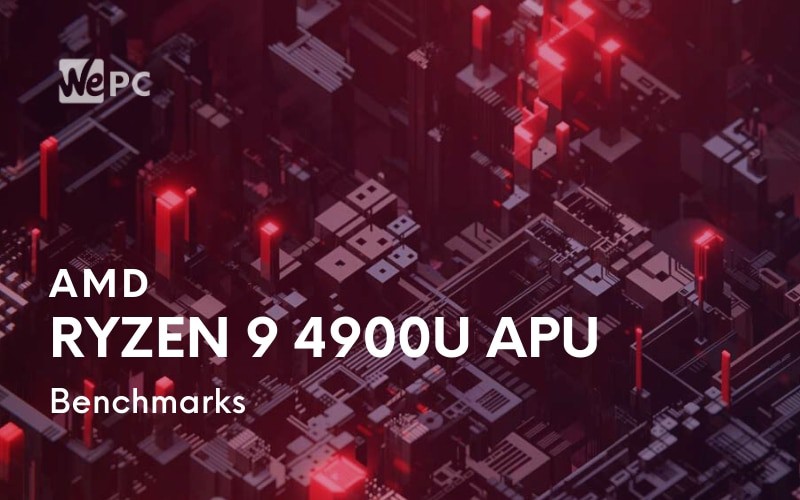 News of the AMD Ryzen 9 4900U APU has finally appeared via UserBenchmark, labeled under “AMD Ted3-RN”.

The AMD Ryzen 9 4900U has been a rumored model for some time now which was originally thought to be the processor in the new Lenovo Yoga Slim laptops. This model was recently confirmed as part of AMD’s lineup of brand new Ryzen 4000 CPUs.

However, details on the chip’s performance were not revealed during the announcement and we’ve been left wondering what levels of performance the chip will be able to achieve.

While the official Ryzen 4000 series was only announced recently, we already know that the 4000U series will feature low TDPs of 10-25W. These chips will be targeted towards ultra-thin and gaming laptops as opposed to the H series of processors which will be used for high-performance laptops.

The benchmark revealed that the chip will have 8 cores and 16 threads and has a great single-core score. With a base clock of 1.8 GHz, it scores similarly to the Ryzen 7 4800U but has an average turbo clock speed of 2.35 GHz. There are some rumors that it can surpass this and reach 4.3 GHz which would put it ahead of the Ryzen 7 4800U.

The UserBenchmark result puts the Ryzen 9 4900U at a 1-core score of 136 points and a 2-core score of 198 points. When more testing is done and new drivers are released we will no doubt see some improved scores.

If we hear any more updates regarding the much-anticipated AMD Ryzen 4000 series of laptop CPUs, we will be sure to keep you updated. While they will soon be available, it might be a while before many of us get our hands on the chips to test them out due to COVID-19 delays.