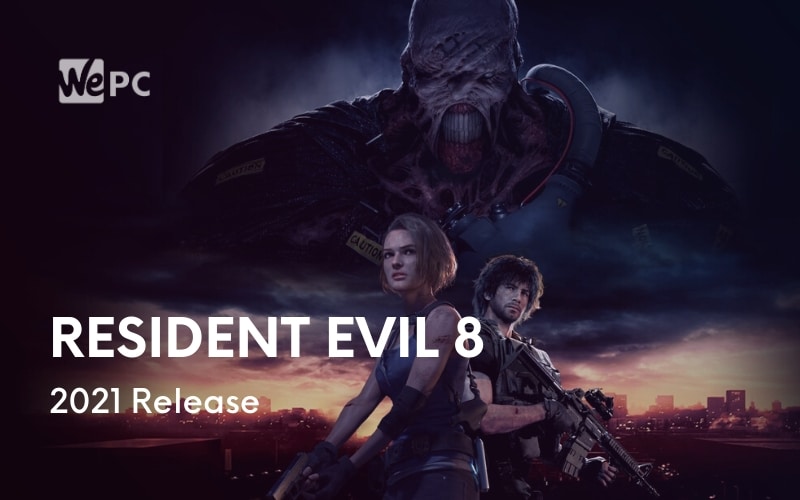 We’re finally starting to see some more leaks when it comes to the Resident Evil franchise. After the recent successes of the remakes, many of us are excited to see just what’s coming when Resident Evil 8 finally releases.

As with all leaks, take this with a pinch of salt as we can’t verify how accurate it is. However, if you are looking for a bit of good news to start your week off with, we may see Resident Evil 8 released in 2021.

Leaks Show That Resident Evil 8 Had An Interesting Beginning

AestheticGamer also stated that many of the previous leaks that have been spotted are now outdated due to Capcom making changes to make this game part of the core franchise.

This title also looks like it will have a lot of changes of direction from what fans of the Resident Evil franchise have come to expect – this could be one of the reasons why it was initially a Revelations project. The leaks tell us that this game will be a first-person title with the themes of occultism, hallucinations, and insanity being a large part of the game.

Finally, the most promising part of the leak is that Resident Evil 8 is apparently going to be released in 2021. With the current state of affairs, we were expecting an official announcement to drop during E3 from Capcom, but with its cancellation, we’re not too sure when this will be.

Some fans of the franchise might be a bit disappointed if these leaks are true, especially due to the inclusion of a first-person mode, something that wasn’t very well received in Resident Evil 7. However, if the game’s themes of hallucinations and insanity turn out to be true, this could end up being one of the more terrifying Resident Evil installments yet!