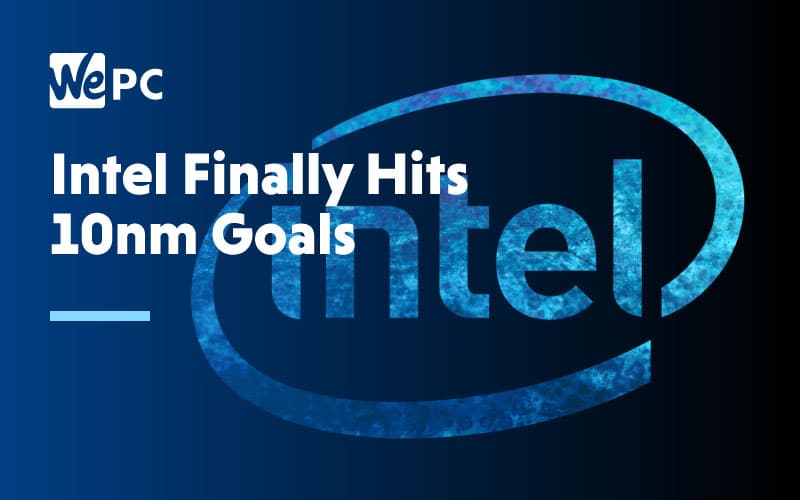 It looks like Intel has finally finished its long struggle with the 10nm manufacturing process. Yield rates are now apparently ahead of expectations and a new 10nm production facility has been brought online.

This additional plant location in Chandler, Arizona will run along with the other two company plants location in Hillsboro, Oregon and Kiryat Gat in Israel.

Intel still seems to be intent on gradually shifting its business model to not limit itself to a CPU company anymore. We know that Intel is still investing in their SSD technology as well as launching their Xe graphics cards mid-2020.

They won’t leave the CPU world completely, of course. However, Intel does recognize that limiting themselves to this market also limits profits. They are aiming to tap into what they call the ‘TAM’ – the ‘total addressable market’ which is a visualization of the profits to be made if every existing customer chose an Intel product for their system. This could add up to a potential $220 billion.

This opens up potential profit for Intel in areas such as data center networking, Optane storage, and 5G modems. This is great news for their investors as it appears to be a committed push from Intel to protect their growth strategy.

What Does This Mean For Consumers?

As a consumer, we likely won’t see too much of a difference. For investors, however, Intel’s direction isn’t really new news. Most of this news was revealed last May during an investors meeting but with the growth plan being reiterated at the Q3 meeting last month it goes to show Intel is committed – especially if they are announcing this to their investors!

Intel has already started to see positive results from this push with its “data-centric” market closing in on catching up to its traditional market with around 50% of its Q3 revenue coming from data-centric products.

With the wide areas of technology Intel has its sights on lately, this looks like it can only end up being good news for consumers. If Intel continues to maintain this high level of growth in the data-centric sectors we’ll likely see the results carry on over to the CPU market too. Any increased growth Intel sees following their attempts to close gaps in their product lines will surely lead to further expansion which will improve consumer choices.