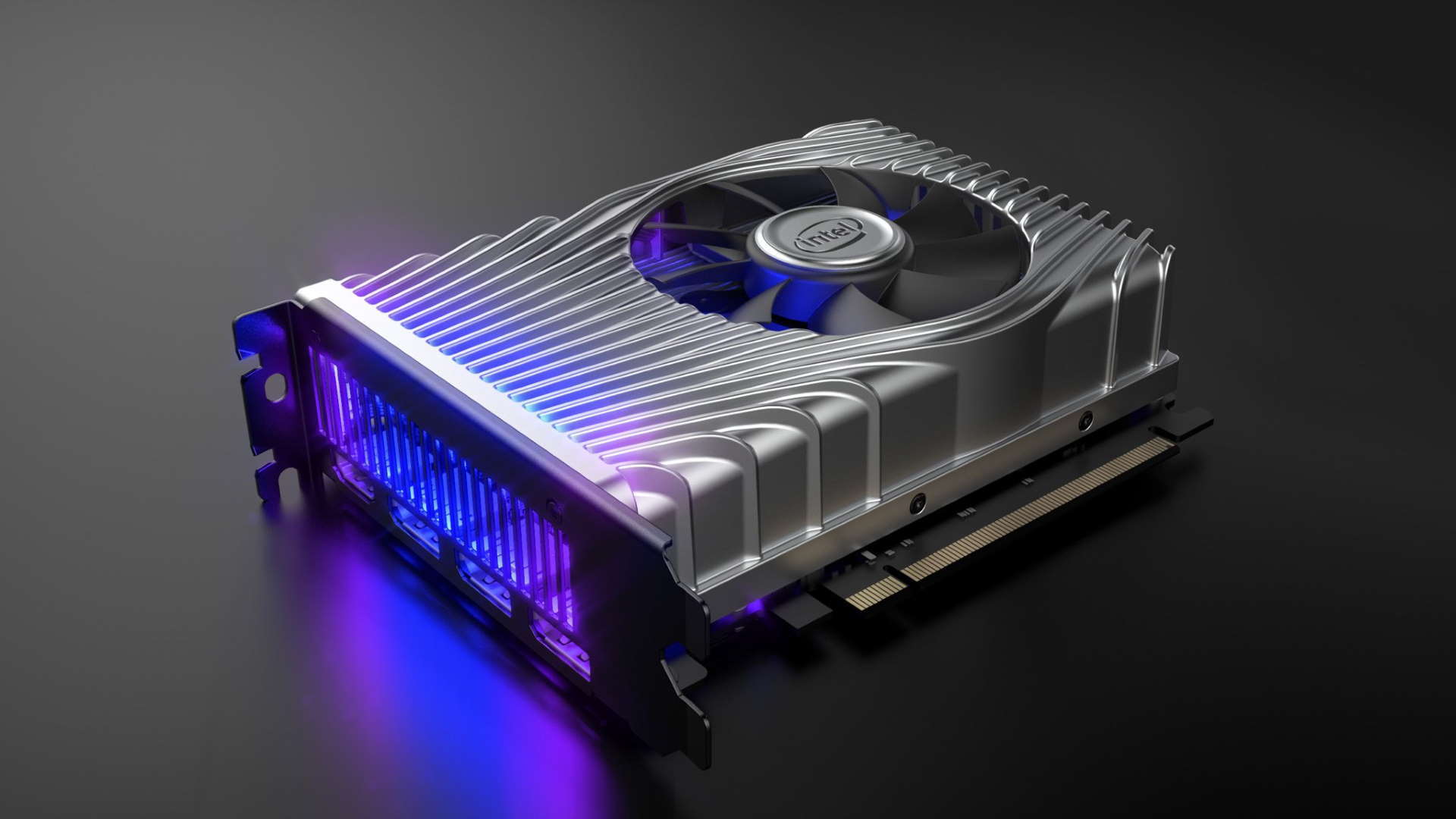 Intel has teased some more information about its Xe graphics in a recent tweet. The tweet promised that more detailed information will be announced next month about Xe graphics and what we’ll be able to expect from this new technology.

The tweet has been mysteriously deleted since then but it said: “You’ve waited. You’ve wondered. We’ll deliver. In 20 days, expect more details on Xe graphics”.

As the tweet has been deleted, we’re not entirely sure whether the promise still stands. There’s always the possibility that it was a mistake or a change of plan. But the big day (if it exists) should be August 13th, so we’ll definitely be keeping an eye out for any announcements.

Which Xe Graphics is Intel Referring To?

Besides the tweet vanishing, it was a little mysterious already. As Intel has adopted the Xe moniker for both integrated graphics and its upcoming discrete graphics cards, we’re not sure which one they’re referring to in this tweet.

We’re also not sure whether this new announcement will be a simple update or if it will be an actual product launch. Given that Intel has recently been struggling with 7nm and 10nm nodes, it looks like this will be a presentation or an update rather than a fully-fledged product launch. But it’s anyone’s guess at this point.

Other than August 13, Intel actually has a few events lined up for the next few months. On August 17, a speech will be delivered by David Blythe, senior fellow and director of Graphics Architecture at Intel. This speech will reportedly be about Xe GPU architecture and will be during the Hot Chips event. With this so close to the Xe Graphics update announced in the tweet, we’re wondering whether it has been simply rescheduled to the Hot Chips event instead.

After this event, Intel also has a virtual event scheduled for September 2. All we know about this one is that Intel says they have “something big” to reveal. The assumption is that Intel will drop its 11th generation Tiger Lake processors here – which will also feature Intel Gen12 Xe graphics.

Whenever Xe graphics are announced, it looks like Intel will continue to have a big year ahead of it. We will definitely be keeping an eye out next month for any Xe graphics announcements. So, be sure to check back here for the latest news.