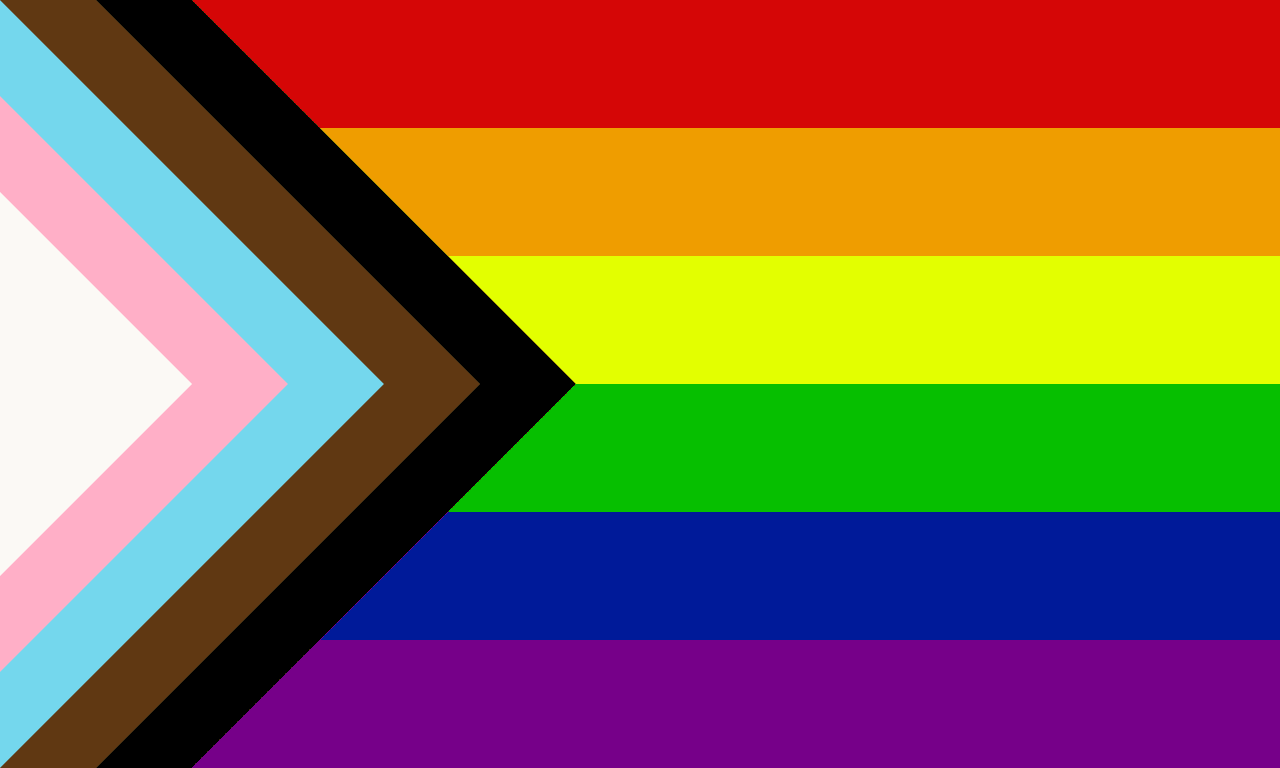 June is Pride Month across the globe which means people from the LGBTQ+ community get to celebrate themselves and the battle that’s been fought for them in the past. In honor of Pride Month, we’ve gathered together our favorite LGBTQ+ games that you can play right now.

While queer representation is definitely getting better when it comes to video games,  there is still a ways to go for companies to really step up and represent this important part of their demographic. But, one thing that was pleasantly surprising for me when putting this article together was that I had more games to choose from than I first realized. Whittling it down to just five wasn’t as straightforward as I thought it would be. So, while there are definitely many more amazing queer games out there, here are my top five.

This story-based game quickly became a hit with the gaming community. In it, you create your own Dad and then do your very best to find another Dad to date. People quickly picked their favorite Dream  Daddies (I’m a Damien fan myself because, hello, Goth Dad) and the game soon picked up a cult following.

Not only are you playing as a man looking for a male partner, but the character creation options are also incredibly inclusive. When designing your own Dad there are options for binders which is something you never really see in games, even today.

Another game that does a great job when it comes to character creation is The Sims 4. When you build your Sim there is a multitude of gender options available that previous versions did not include. The game itself has never restricted relationships between Sims to heterosexual ones either.

The Sims 4 has also included a large number of Pride designs both in clothing options for your Sims as well as items in build mode to decorate your house – including gender-neutral bathrooms. The game has long been an escape for many Queer people, and a lot of us first toyed with the idea of queer relationships by playing them out with our Sims. No wonder it’s my all-time favorite game series.

The Outer Worlds is a great game for LGBTQ+ NPCs. The first crew member that you can hire, Pavarti, talks to you about how she’s “not much interested in… physical stuff.” when it comes to relationships. Not only can you be supportive of her asexuality, but you can also even select it as an option for your own character as well.

There are also plenty of queer relationships throughout the game that go largely uncommented on, showing them as normal and every day – something that is very rare to see. 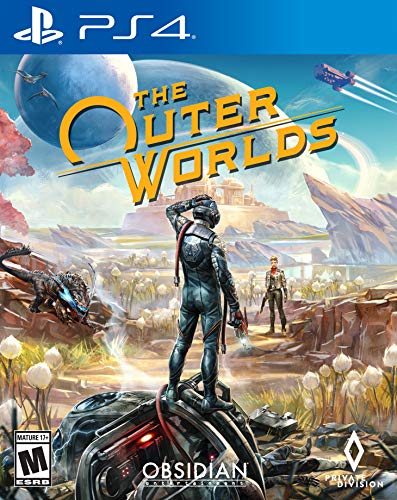 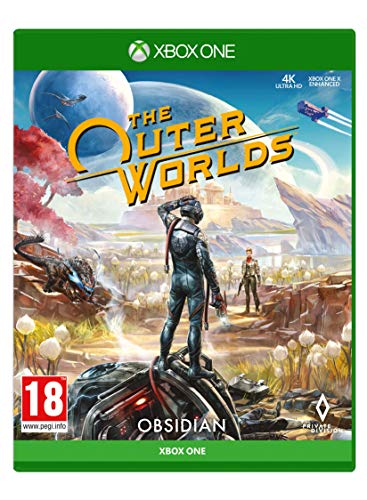 The Outer Worlds Xbox One Game
Buy on Amazon

The Last Of Us / Left Behind

With the release of The Last of Us Part II this month, we finally get to see a more grown-up Ellie and how the next chapter of her story unfolds. In the trailers for the game, we also got to see her embracing her lesbian sexuality more when she dances and kisses another female character. But, this isn’t the first time we saw Ellie as a queer character. In The Last of Us: Left Behind, we see a younger Ellie experiencing a kiss with another young girl.

Ellie isn’t the only queer character in the game, though. There’s also a short-term companion to Ellie and Joel called Burly Bill who had a previous relationship with another man called Frank that is both discussed and mentioned in letters. 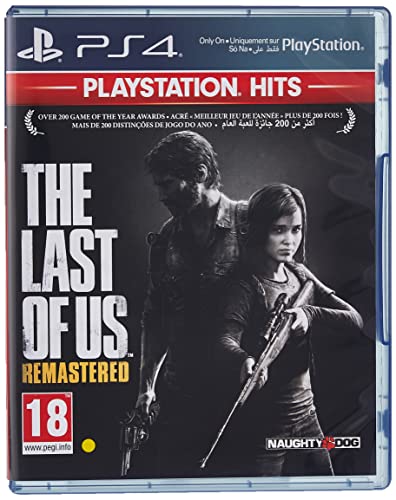 The Last of Us: Remastered (PS4)
Buy on Amazon

One of the characters in Dragon Age, Dorian, has been called a “breakout” gay character more than once since the game’s 2015 release. In this game, the character’s queerness wasn’t simply a player option, it was an integral part of his backstory. We learn that he ran away from home after his family tried to make him straight – something that a lot of queer people can, sadly, identify with.

The game also broke ground with the character of Krem. This male-presenting character discusses how he was born female, and does so without any hesitation. Although he doesn’t use the term “trans”, he talks about how trans people simply exist in his culture with statements like “they are real men, just like you or me”. 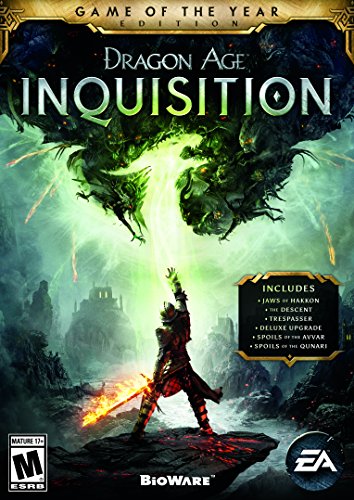 You have no idea how much time I spent debating over which five games to feature in this article. So much so that I was nearly late turning it in. Because of that, I had to include a few honorable mentions here as well:

Of course, these are just my favorite LGTBQ+ games, we’d love to hear what yours are! So, leave a comment down below or let us know on Twitter. 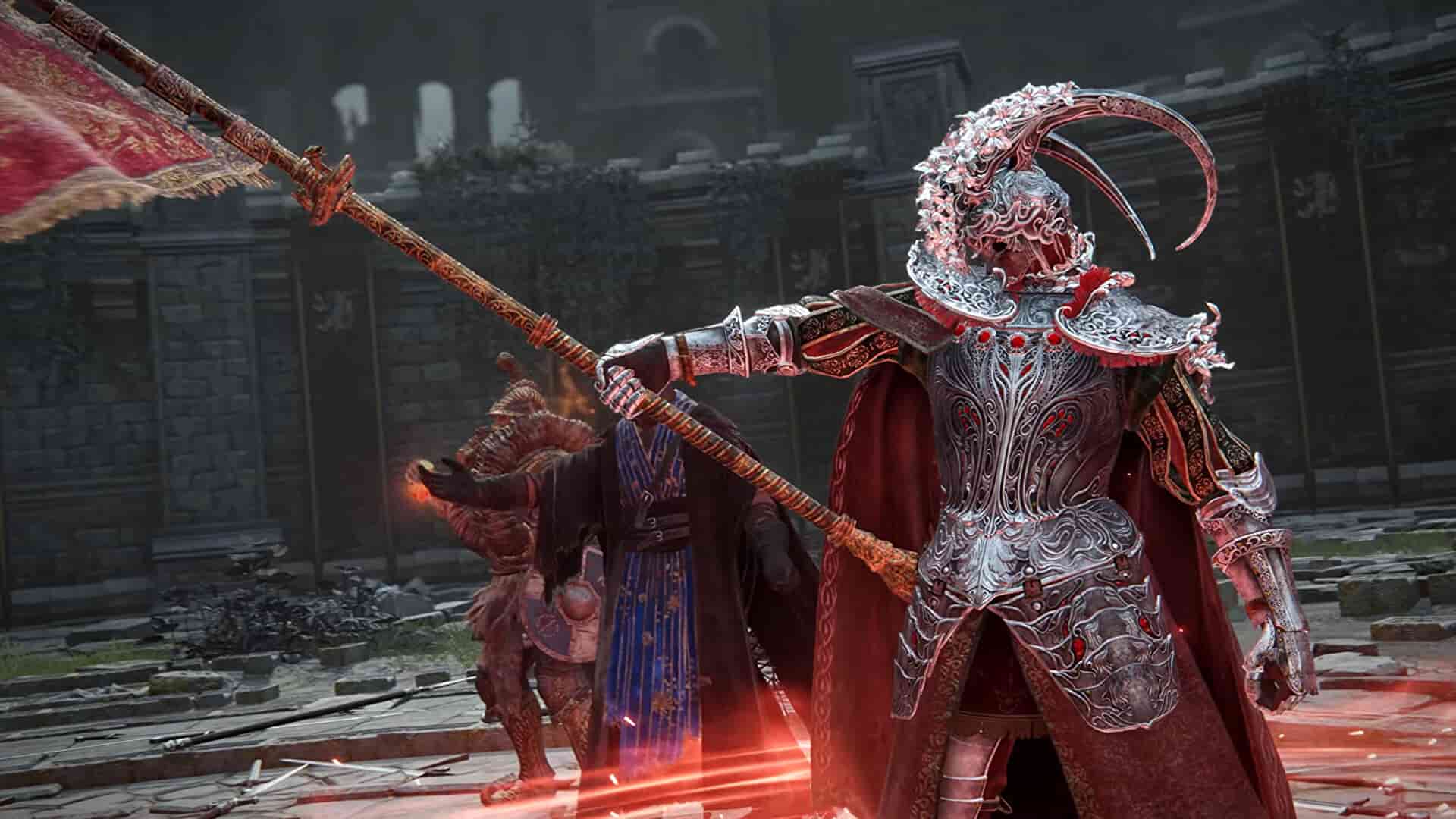 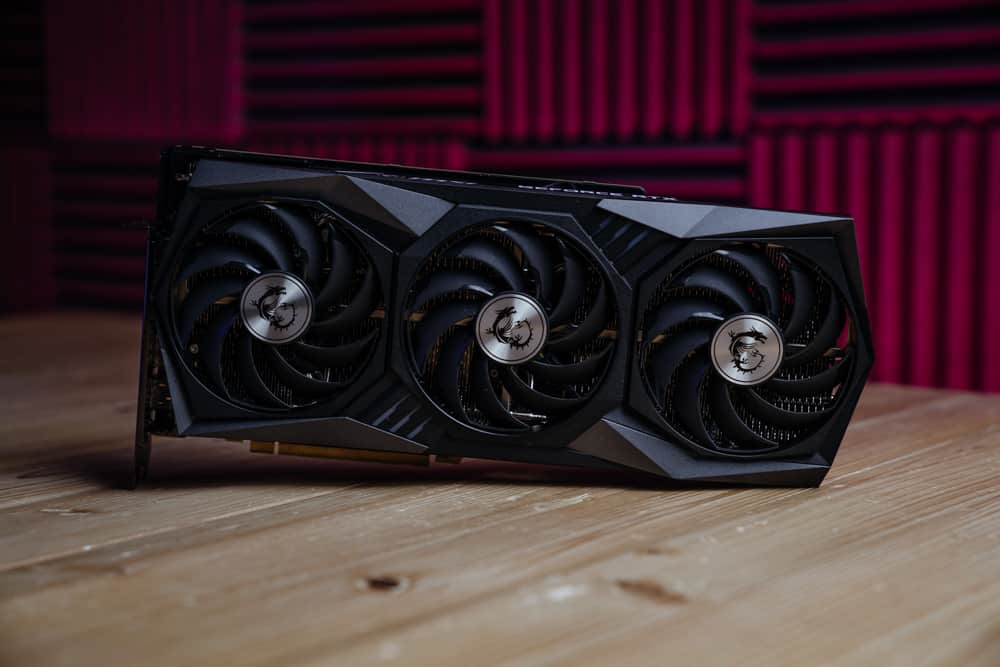 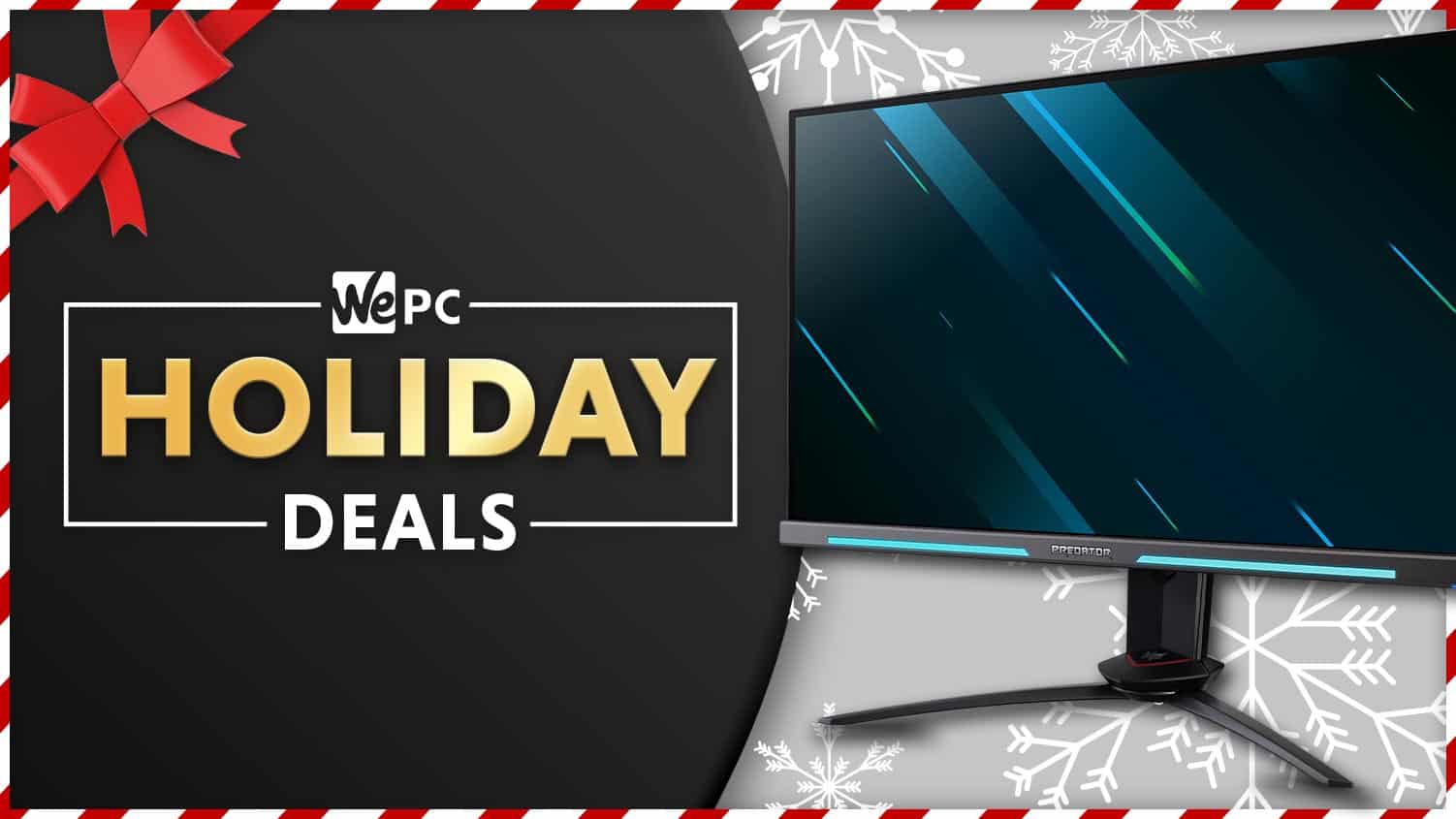