*OUT NOW* Logitech G Cloud – Everything you need to know

Logitech might finally be moving away from gaming peripherals? 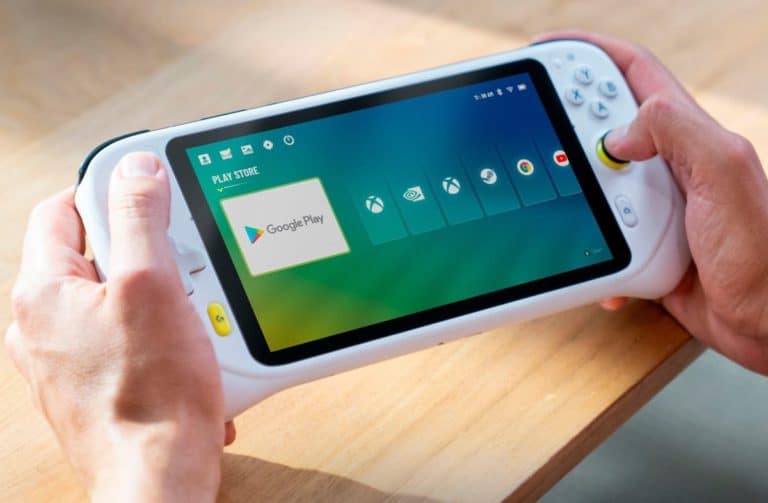 The Logitech G Cloud has now been officially announced

Logitech has now unveiled the G cloud, both confirming and denying some of the previous speculations we got into previously. Here’s a rundown of everything you need to know about the Logitech G Cloud.

Here’s where we find the most controversial aspect of this new device, as the Logitech G Cloud Price has been received pretty unfavorably by the gaming community at large.

We first got wind of the Logitech G Cloud a few weeks ago when Logitech announced a cloud gaming partnership with Tencent games, since then, we’ve heard relatively little, or at not all that much that has a sniff of authenticity.

happily, we’ve now seen a few leaked images, details, and even a spec sheet that looks like it really could be legit. Perhaps the steam deck is due new a competitor?

Logitech is already an established authority when it comes to gaming peripherals, producing some of the best gaming mice, headsets, and keyboards. In an interesting turn of events, it seems that they’re now switching gears and moving into hardware design. Let’s see what we can find out.

We first saw news of this via the notoriously prolific leaker Evan Blass. (@evleaks on Twitter) Since then, the images have been taken down from his tweet.

Luckily, there are some intact images still floating about that you can find below, courtesy of @HazzadorGamin on Twitter

From this, we can see a very familiar design, reminding us of a swollen PSP, a Nintendo Switch, and a Steam Deck (Obviously).

We also see asymmetrical thumbstick placement, al la Xbox Controllers. This helpfully differentiates it from the Steam Deck, which is no doubt going to be its primary competitor, despite the Logitech G Cloud’s cloud-gaming focus.

The modern and unassuming design hints at its true purpose too. You might notice from these images that the Logitech G Cloud looks really thin.

Presumably, this is due to the cloud-based gaming application of the device, it doesn’t need a lot of horsepower as all that work is done elsewhere, and this will hopefully keep its price accessibly low.

Courtesy of WinFuture, we can now see some additional imagery showing close-ups of the G Cloud. This allows us to see some interesting details.

From this, we can see a couple of things in far greater detail. First is a small diagonal grippy texture on the shoulder button. This is something conspicuously absent from the Steam Deck.

Additionally, we can see a small hole or notch on the edge of the screen. Conventional wisdom says that this is a mic, but having a mic that close to the face buttons and an analog stick could be a misstep.

Between the images that Logitech DMCA’d and the supposed specs below, we have a pretty good idea of what the G Cloud might be able to do.

The first image shows the home screen or at least a mockup of a home screen, and you can clearly see a few very familiar logos. From left to right we can see:

This all tallies up with the idea that it’s going to be a cloud-based gaming handheld, as we assume the Nvidia logo means access to the Nvidia Now game streaming service.

The Google Play button makes us think that the G Cloud will be able to hand some less-intensive mobile games too, however, we can’t find any info on storage capacity, so it’s up in the air in regards to how many games will fit on the G Cloud.

Ah yes, time to do some specification speculation – or not, as the case may be as Mr. Blass has a screenshot that he believes to be genuine, though a lot of people on Twitter don’t seem so sure.

In what looks like a genuine screencap from an online catalog, we can see what looks like realistic, if underwhelming specs. However, as previously said, it doesn’t need to be a portable 4090 if it’s only dealing with cloud gaming.

Off the Back of Evan Blass’ leaks, similarly, investigative Twitter guy Kuba Wojciechowski (@Za_Raczke on Twitter) did some additional digging, and this is what he managed to find.

From his thread on Twitter, Some of the details we’ve previously speculated about might have a little more weight to them, specifically, the following:

For those of you who find fuzzy screenshots annoying, we’ve put the specs into a more consumable list below. Man, we are so generous.

The SKU appears to be designated as GR0006, too. This might be worth remembering as it could show up as such elsewhere before Logitech or Tencent games wants it too.

Given the relative newness of all this info, pricing details are nowhere to be found, however, according to all the stuff we’ve been seeing people won’t be happy with a price less than $300. We will of course update this page as and when we scrape up any new info. 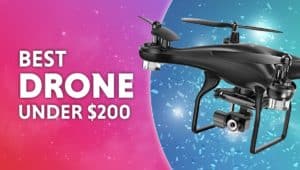 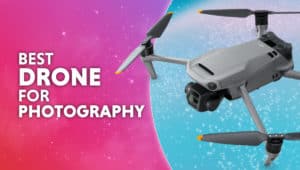 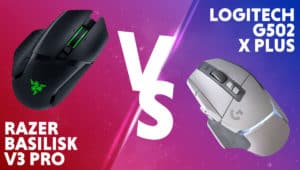 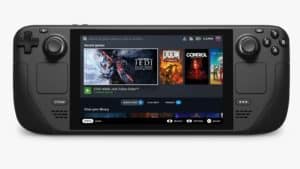