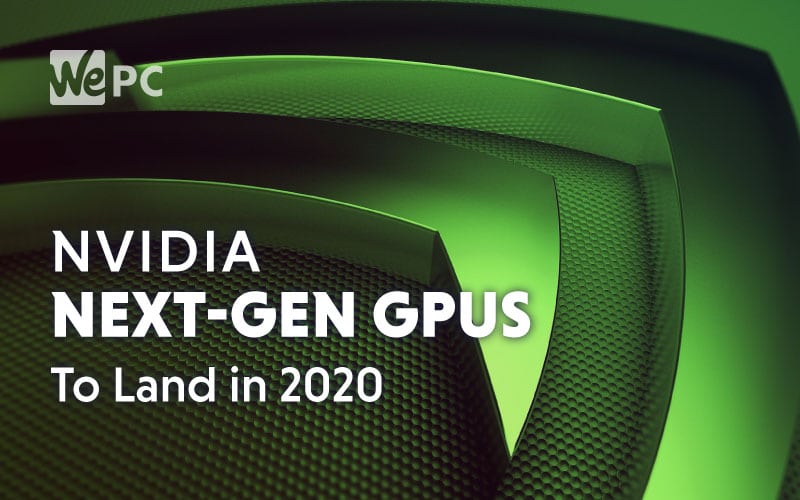 New rumors suggest NVIDIA is gearing up to release its new line of Ampere series GPUs by the end of this year. Among them is the long-rumored GeForce RTX 3080 Ti (or whatever name NVIDIA decides to settle on), which will reportedly storm past the performance of the existing RTX 2080 Ti by up to 40%.

The leak comes from a relatively new source on Twitter, named @KittyCorgi, and as such, we suggest approaching the rumor with a degree of skepticism. Nevertheless, it’s pretty tantalizing stuff if the leak turns out to be true.

The tweet includes a list of specifications for no less than five different GPUs set to form part of the Ampere family, all based on Samsung’s 10nm process node. Before we dive, it’s worth noting that each of these will be ray-tracing enabled, even the lowest spec, lower-cost ones. The suggestion is that NVIDIA’s main aim with the next-gen GPUs is to improve RTX performance across the board.

First up, we have the GPU codenamed GA102, which will be the line’s most powerful card and spearhead the Ampere line. The naming suggests it will act as a successor to the TU102 GPU, currently forming the backbone of the RTX 2080 Ti and RTX Titan GPUs. It boasts 5376 CUDA cores, 12 GB of memory, and a bus-width of 384-bit. We’re likely to see the GA102 used in an RTX 3080 Ti and next-gen Titan equivalent.

As always, approach this latest leak with a salt shaker at the ready in anticipation of an official announcement from NVIDIA.