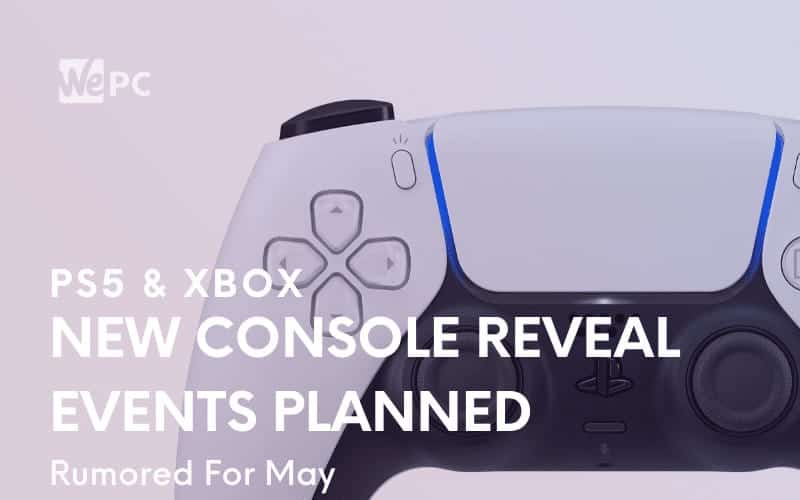 May is set to feature next-gen console reveals in droves if new rumors are anything to go by. With E3 canceled due to the ongoing global coronavirus pandemic, developers and platform holders have been reportedly forced to retool their marketing plans to cater to the vastly warped circumstances.

The result: many are opting to forego the confines of the usual E3 week-long deluge of announcements.

According to one known insider, Daniel Ahmad of Niko Partners, we’ll be getting news earlier and, in some cases, later than expected. In the case of the next big next-gen console reveal on the horizon from Sony and Microsoft, events in May are looking increasingly likely.

Ahmad’s words appear to have been backed up by an article published by Video Game Chronicle, which points to a source with knowledge of Sony’s PlayStation 5 plans. The source suggests a PlayStation 5 reveal event is on the cards for next month, significantly sooner than the traditional E3 window.

In tandem, Microsoft is also reportedly gearing up for an Xbox Series X showcase in May as well as a more game portfolio-focused event to replace its now-in-shambles E3 plans.

Both Daniel Ahmad and VGC do qualify their statements with warnings that any plans are subject to last-minute alterations due to the fast-changing nature of the pandemic and its impact on the gaming industry. In other words, any plans for next-console events in May could be derailed at any moment. But, as it stands, both are preparing to regale would-be fans of the next-gen consoles come May.

As for what we can expect to hear, a look at the console in the flesh is on the cards for the PlayStation 5, while pricing for both Sony and Microsoft’s consoles continues to loom over the whole wind-up to the planned launch during the holiday season 2020. Games are also set to take center stage in the months ahead as both companies vie to attract customers with a roster of enticing launch day titles.