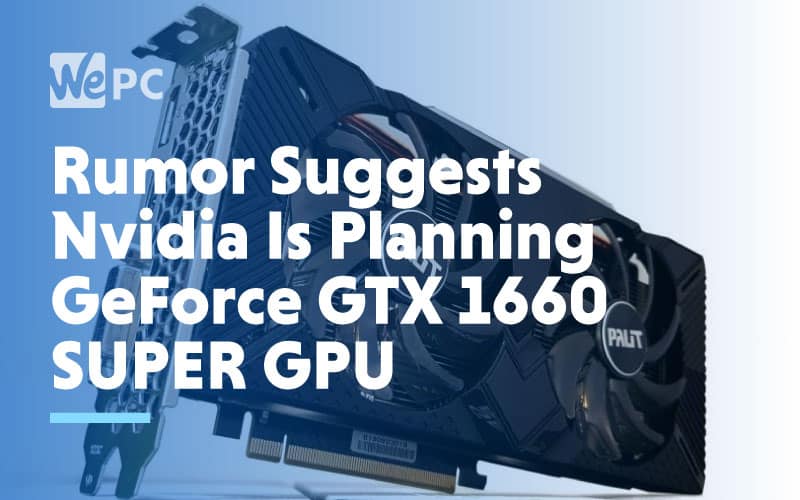 According to website MyDrivers, NVIDIA is hard at work applying the finishing touches to a brand new card set to join the family of GeForce GTX 16 series GPUs.

The rumor suggests NVIDIA plans to release a GeForce GTX 1660 SUPER that should sit somewhere between the existing GeForce GTX 1660 and the GeForce GTX 1660 Ti. The SUPER name is usually the reserve of the RTX GPUs, but it seems the graphics giant plans to port it over to the Turing family of cards.

Going by what the GeForce GTX 1660 SUPER packs under the hood – albeit without clock speed details – we can expect it to match the performance of the GTX 1660 Ti, which raises questions as to the long term viability of the Ti. Is NVIDIA planning to replace the GTX 1660 Ti with the SUPER version to take on AMD’s Navi series of budget GPUs?