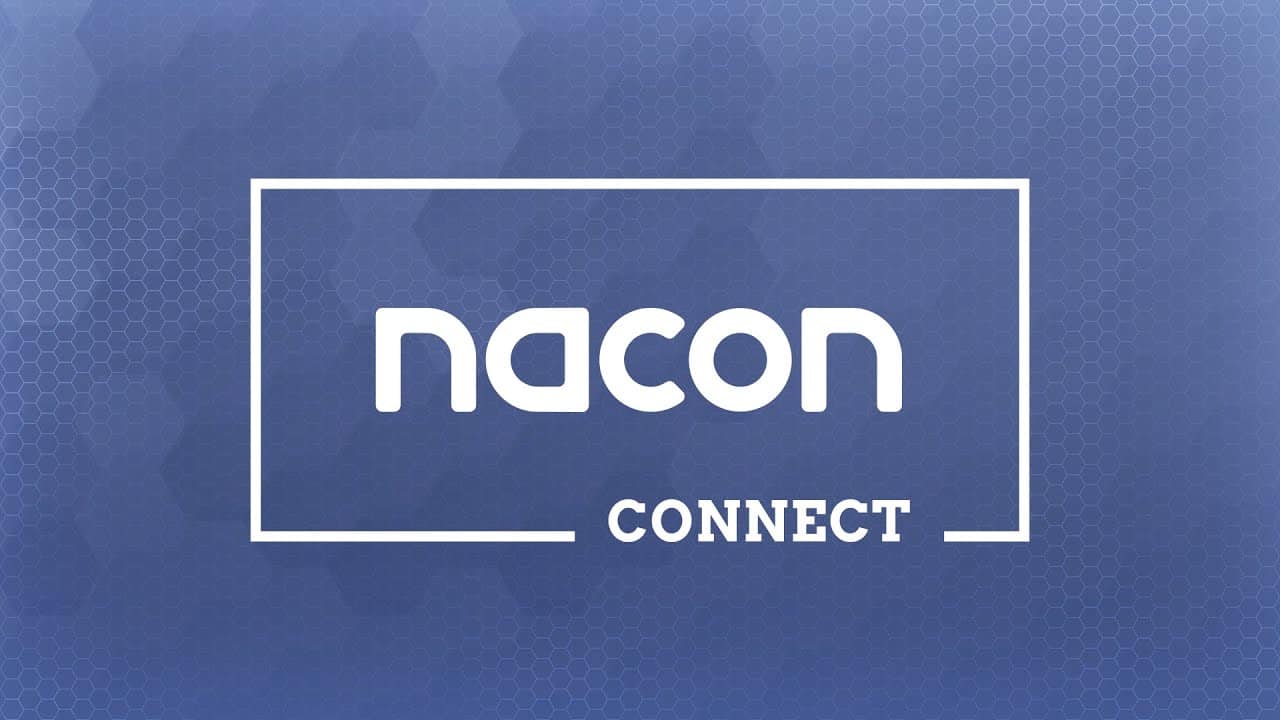 You may know the name Nacon more from their line of accessories like game controllers, but since an organizational reshuffle, Nacon is now the name used by the publisher formally known as Bigben Interactive, where their successful peripherals business has been merged with their game publishing operation.

This is a publisher that looks set to try and make a name for itself, where in previous years they might have struggled to put together a lineup of games that would justify a dedicated annual showcase.

Today they held their first-ever “Nacon Connect” digital event, showcasing their lineup of upcoming games. You can check out the stream in its entirety over on the Nacon YouTube page, but here’s our roundup of the big news from the event.

Not to be confused with Vampire: The Masquerade: Bloodlines 2, this is a narrative focussed RPG, drawing on the same original tabletop role-playing game. Here you’ll be playing as three different Vampires, with unique backstories and ability sets, as you explore a narrative from three different perspectives.

We saw a polished looking cinematic cutscene and heard that the game will be releasing some time in 2021.

RaceWard is a new studio under the Nacon banner, comprised of many different developers with experience developing motorbike games, and ride motorbikes in real life too. With this game, they’ve aimed to offer a highly authentic simulation of real-world bike racing, whilst trying to keep it accessible for new players too.

There’s extensive options for customization of your bike, and upgrading individual components.

Next up is a new title from developer Cyanide

Inspired by 17th Century witch trials in New England. You play as the Devil, and assemble a team of evil characters to exact revenge on your foes. Obviously quite a dark theme, and they say that the visuals are going for Gothic Horror, and inspired by Tim Burton’s work.

It’s structured as a roguelike, with permadeath and high levels of randomization with each run through the game. The combat takes the form of classic turn-based RPGs, with you and multiple teammates taking on teams of enemies.

This is the new title from Spiders, who’s last game GreedFall was a big success. With Steelrising, they’re leaning more towards straight-up action than they have in previous games. This is a somewhat steampunk looking game set in Paris during the reign of Louis XIV. There’s also a big emphasis on exploration and sidequests, You play as an automaton, seeking to take down an oppressive ruling class.

Cyanide’s second game from Nacon Connect is goofy looking werewolf game, in the best possible way. We didn’t hear much in the way of details, but they let the action do the talking. You’re playing as a werewolf and you get to tear people apart and smash stuff around. Looks interesting to me. Earthblood is due out on February 4th, 2021.

The long-anticipated return of Test Drive, now under the stewardship of KT Racing. The physics engine is based on their work with the WRC racing series. In terms of licensed cars, they’ve already confirmed that they’ll have cars from Ferrari, Lamborghini, and Bugatti in the game, plus extensive customization options for your character and your costume.

The game world is going to be centered around a single island, with all sorts of nooks and crannies to explore. They say that if you can see somewhere, you can drive there.

There’s no release date yet, but they’ll be sharing more details soon.

This is a deck-building game from Abrakam Studio, with crafting and roguelike elements. This is set within the same world as their previous game, Faeria, and many of the character classes are based on those present in Faeria. They’ve partnered with Richard Garfield, creator of Magic: The Gathering, to help design this game, who is working as a co-designer.

Other minor announcements include news that they have entered into a partnership with Microsoft to release licensed accessories for the upcoming Xbox Series X, they’ve got a bunch of old games currently discounted on Steam, and a few smaller updates on already released or coming soon games, but overall I think it was a broad selection of interesting games from a variety of different genres. Let us know which of these games you’re interested in, and which you want to see more of, in the comments section below.