Buying a PS3 back in the day wasn’t easy. Aside from buying used or new, you also had to consider the PS3’s model. Unlike the current gen’s models, the changes weren’t so pronounced yet they could still make or break your experience.

There are PS3 models that have PS2 backwards compatibility while others don’t. Some models have more storage capacity while others have less but boast better performance. Oh, and newer models weren’t always the best. It was just all messed up.

Don’t worry though; this is why we painstakingly created this PS3 model guide.

But amidst all these differences, all the PS3 models have the following constants:

Before we look at the broken down long list of model numbers, features, prices, colors, and everything that makes up each PS3 model number, let’s first talk briefly about the 3 different PS3 models:

In November 2006, Sony released the original PS3 “Phat” model. It was named so because it was bulky and heavy. This system not only played PS3 games (duh!), but also supported PS1 and PS2 titles.

There were different hard-drive sizes circling the model and it ranges from 20GB, 40GB, 60GB, 80GB, and 160GB versions.

The “Phat” PS3 models can be identified by its thicc curves, or if you’re more of a numbers guy, then you could use the following model numbers:

Sony then started releasing the slim model in September 2009. It got its name because this is 32% smaller and 36% lighter than the “Phat” model. Aside from that, it also consumes 33% less power than its predecessor. As far as backward compatibility is concerned, this only supports PS1 games.

The PS3 Slim models have the following model numbers:

One of the obvious changes is the sliding disc cover instead of the traditional slot-loading drive. This version only has 2 variants, unlike its predecessors– the 250GB and the 500GB versions.

The Super Slim PS3 models are distinguished by the following model numbers:

That’s Interesting… Now, How Do I Find My Sony PS3 Model Number?

Locating the model and serial number on your PlayStation 3 is easy. Just check the back of the system and find the barcode. Underneath it should be the 11-digit serial number. Next to it is the model number, which usually starts with “CECH”. 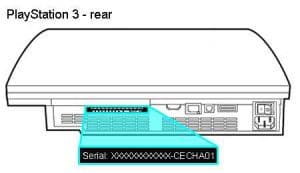 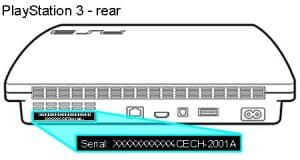 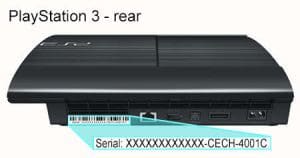 Phat vs Slim vs Super Slim: Which is the Best?

It’s hard to discern which is the best console because they all boast different features that may or may not be in line with your needs or interests. Moreover, it is worth knowing the model numbers to look for or avoid since the hard drives can be replaced thus meaning capacity isn’t a great way to differentiate between models. So let’s (semi-)quickly compare them.

The original “Phat” PS3 may not be as sexy as its successors— although we still think big bottom consoles make the world go round– but the original CECHB01 (20GB) and the CECHA01 (60GB) models– released in November 2006– have backward compatibility for both PS1 and PS2 games (Although, the original 20GB model didn’t have built-in wi-fi for some reason?). All of the later “phat” models, like the CHECG01 and CECHK01, and all of the Slim and Super Slim variants were only able to play PS1 titles.

Just to clarify– since this is likely why most readers are here:

Aside from that, earlier “phat” models have 2 more USB ports, as well as other storage ports like SDIO/MMC, Compact Flash, Memory Stick, and SD cards.

It can also be jailbroken, so you could add more features like debug tools and install packages. But even so, it still is more vulnerable to overheating, which is why a lot of these models get the dreaded Yellow Light of Death or YLOD.

A lot of consumers tagged the slim model as the best among the three while others said that it shouldn’t have been released in the first place because it doesn’t have the backwards compatibility of the earliest PS3’s.

However, it definitely boots faster and is quieter than the “Phat” models and it takes up less space compared to its fat predecessor, a reason why a lot of consumers praised the slim.

Unfortunately, some of the slim models still have the dreaded YLOD problem. This is why a good number of slim consumers decided to buy a fan dedicated only to the slim to address the overheating problem. To add to that, other slim models have problems recognizing dual layered discs, too. This was only a small fraction of users, but it’s still worth considering when dipping into the secondary market.

It does support Dolby TrueHD, DTS-HD Master Audio, which lets you hear better audio quality compared to the “phat” models and it can also be jailbroken, too.

The Super Slim may not be as feature-rich as the “phat” but it is the best when it comes to power consumption (Probably about 5 cents less per month? You could probably buy a stick– not a pack– of gum with that!). Regardless, this means you have little to no chances of encountering the dreaded YLOD.

Aside from the size, you’ll also notice that the disk tray is now located at the top with a slide-to-open cover feature.

Like the slim, this supports Dolby TrueHD, DTS-HD Master Audio, and an HDMI control that automatically turns the TV on when you turn the console on. While this does have PS1 compatibility, it doesn’t have PS2 backward compatibility.

Also, even though this can now be jailbroken, I still don’t advise it since users had problems afterwards with their display not recognizing the console, games didn’t work, and failed installation.

Because they all have different features, it’s hard to say which is best– especially since our needs and wants are very subjective. Early phat models may support PS2 games, but they were also released in 2006. That is an extra 6 years of wear and tear, dust and grime that PS3 Super Slims have not had to fight through.

But at the end of the day, it still boils down to how well you take care of your PS3 (and a little luck on getting quality hardware and materials?) that defines the longevity of the system.

Which PS3 model did you have and how well did they serve you through the years? Tell us down the comments! 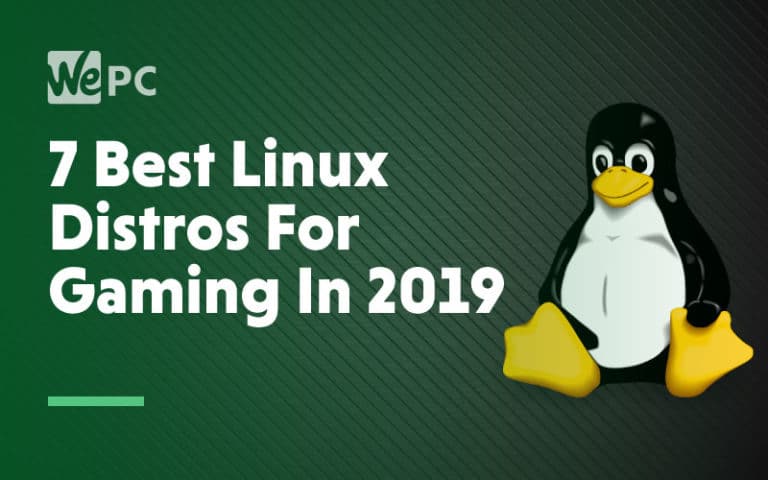 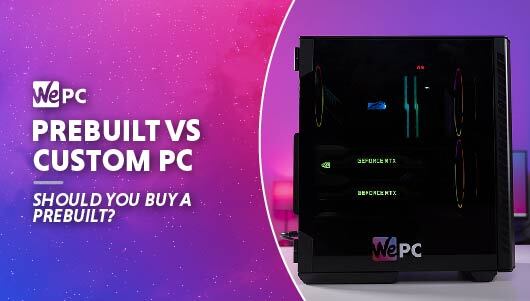 Prebuilt vs Custom PC – Is a Pre Built Gaming PC Worth It? 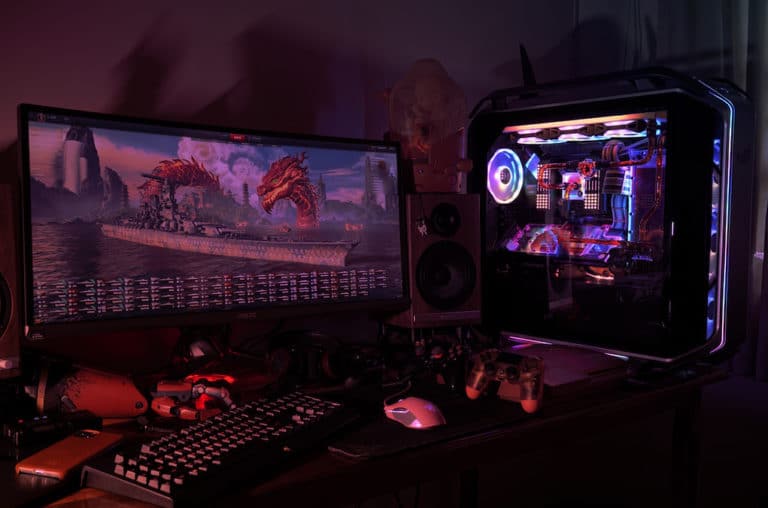 10 Best Gaming Setups of 2020: Never Build Your Own Setup Without Reading This 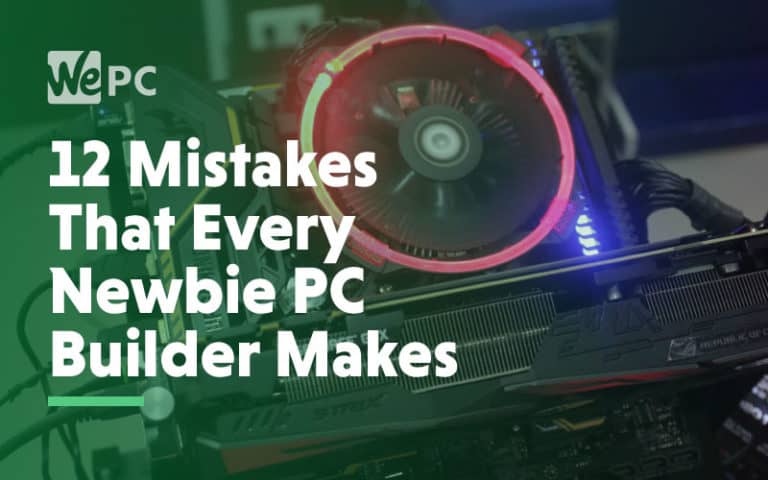