The RTX 3060 Ti is massively popular, but what can take it on? 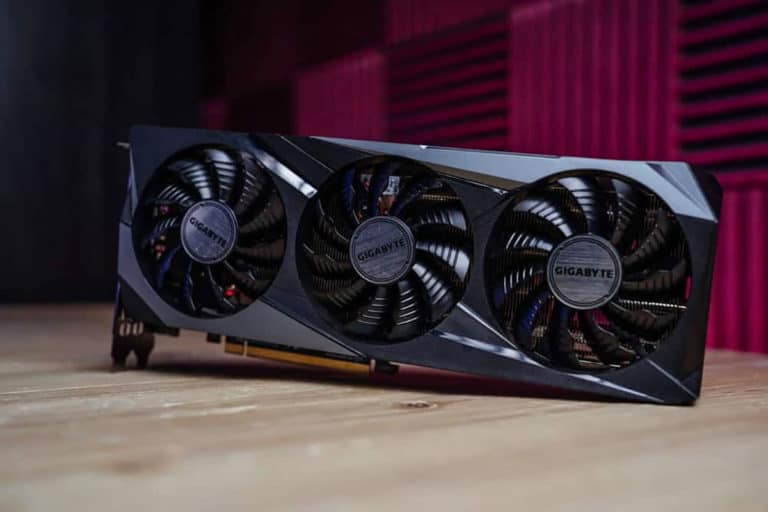 The Radeon RX 6600 XT, one of the newest graphics cards from AMD for 1080p gaming, has been released. But how does it stands up against the Nvidia RTX 3060 Ti, which is currently the top GPU for 1080p? If you’re building a new PC, it’s always important to compare!

On the expensive side 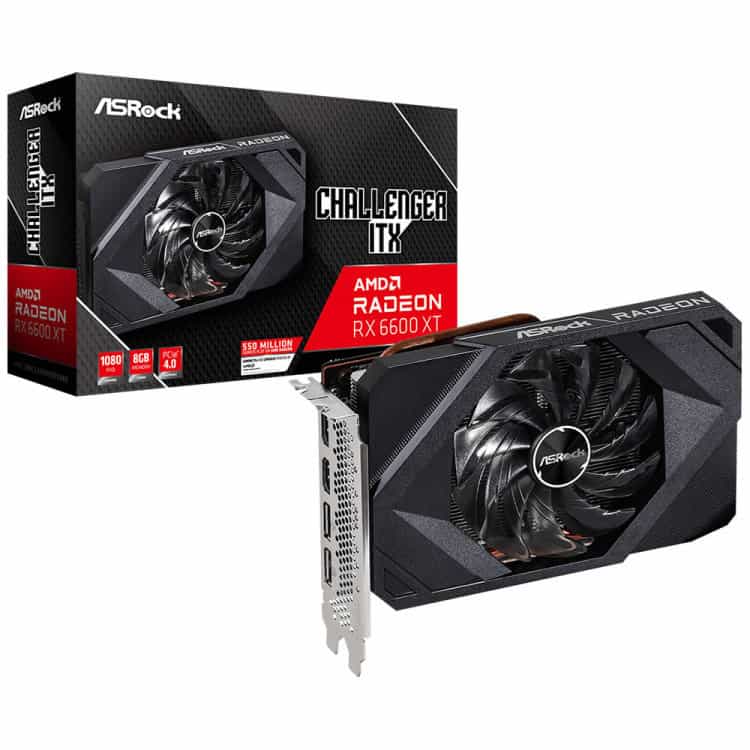 To assist you in determining which graphics card is more valuable, we have pitted the two against one another. Continue reading to learn how they compare in terms of cost, specifications, features, and performance. 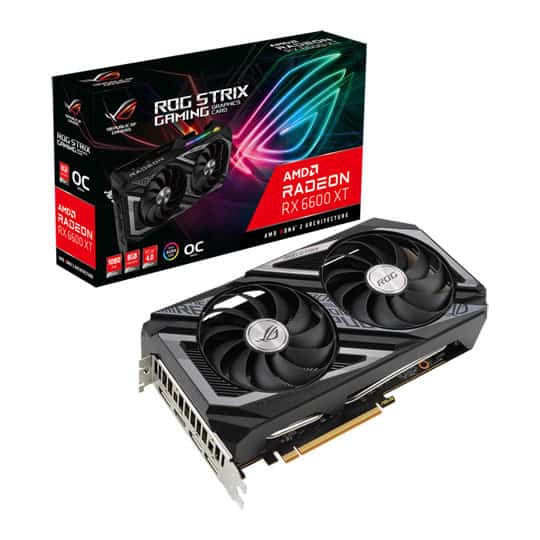 When combined with a Ryzen 5000 processor, the RX 6600 XT has support for AMD Smart Access Memory, which can boost performance in some games by up to 11%.

Additionally, Radeon Anti-Lag and Radeon Boost, which boost performance in fast-moving game situations, are included with the 6600 XT.

The best feature offered by Nvidia is DLSS, which employs artificial intelligence to increase a game’s frame rate performance and make up for performance reductions brought on by things like ray tracing.

The FSR (FidelityFX Super Resolution) spatial upscaling solutions from AMD, which also increase framerates for high-resolution games, were just released. It is apparently less successful than DLSS since there is a significant sacrifice in the image quality.

We have to mention AMD’s RX 6650 XT too – a more recent, updated model which aims to provide just a little bit extra power than the 6600 XT. 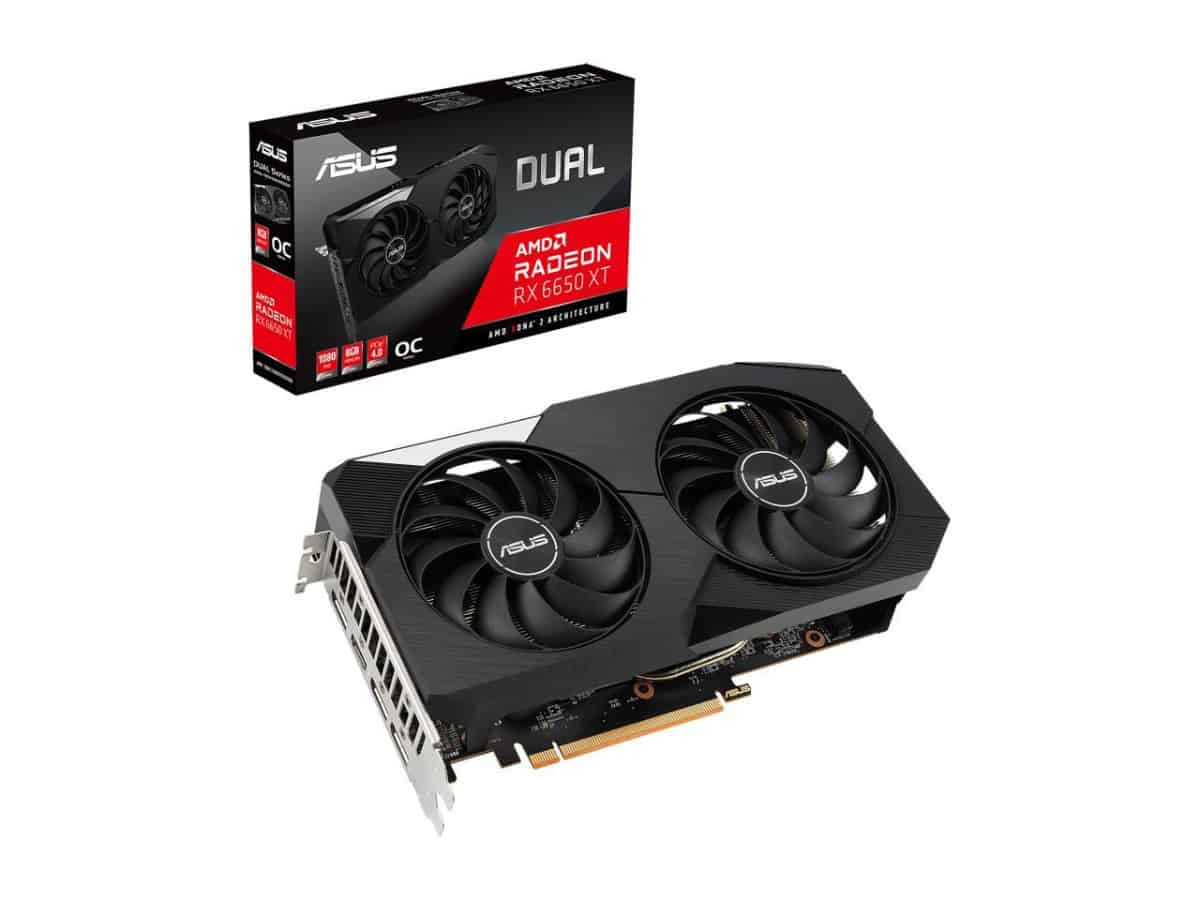 What GPU is equivalent to RTX 3060 Ti FAQs

If looking for an alternative choice, the RX 6600 XT is the closest GPU equivalent to the RTX 3060 Ti. This is AMD’s closest competitor and is a great alternative to choose from. Especially with Radeon’s ability to improve performance from RSR and other software features. For an extra kick, you can also look to the RX 6650 XT, the refresh offering a boost to what you can achieve from it.