The RTX 3090 Ti has been silently delayed by Nvidia 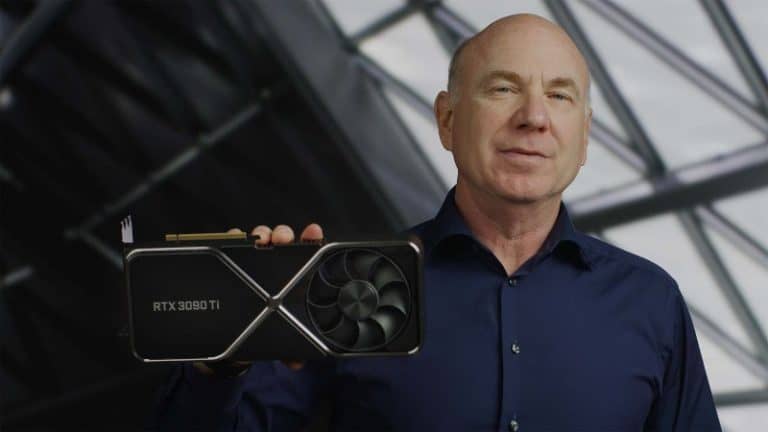 At the beginning of January at CES 2022, Nvidia announced that there would be a new ruler of the roost when it came to performance, this came in the form of the RTX 3090 Ti, which boasted an enormous rumored TDP of 450w at load. However, the company announced that they would share further details about the card later in January. Well, it’s February, and we’ve still heard nothing official about Nvidia’s impending flagship Ampere chip. But, we have heard reports that something is afoot with this card specifically, which could be the cause of Nvidia’s silence with regards to this chip specifically.

We heard conflicting reports about the RTX 3090 Ti being revealed ahead of its announcement. Before, some said that the cards would be delayed, meaning that it might come a little bit later. Originally, the intention was for Nvidia to announce and launch the RTX 3050, RTX 3070 16GB, RTX 3080 12GB, and the RTX 3090 Ti all around the same time. So far, only two of these four products have launched, with no RTX 3070 16GB having even been announced as of the time of writing. This could be due to a number of factors such as the volatile pricing of Specialty DRAM. While the prices have been getting lower, they are currently poised to rise back up again, meaning that the video cards with boosted amounts of RAM might not be able to make the total price that Nvidia may have been looking for.

Additionally, we have seen previous reports of the RTX 3090 Ti being halted at production. Meaning that where AIB partners wanted to mass-produce cards, they are asked to cease by Nvidia. Videocardz claims that the reason behind the production halting was down to issues with the card’s BIOS and Hardware. This sounds like a fairly nebulous reason. But, because of the reports of a truly enormous TDP, it could be down to issues with how far boost clocks go to, and the thermal solutions on the cards not being enough to handle the card at sustained loads when it’s drinking down 450W of power. It’s very possible that the chip could be overheating if the boost clocks have been pushed so much that the card simply isn’t being able to get enough cooling.

Bear in mind, this probably isn’t going to be the case for the RTX 3090 Ti Kingpin, which uses a frankly overdesigned hybrid air / 360mm cooling solution to keep the card cool. However, what we didn’t see was the actual PCB of the board itself, which could potentially be the root of these issues. If AIBs received a reference specification that no longer meets the requirements, it could mean that the AIBs will have to go back to the drawing board when it comes to designing the PCBs, which is not only a costly setback, but one that could potentially even delay the card for months.

The RTX 3090 Ti is pegged to be a fairly low volume card by comparison to the likes of the RTX 3050, so it’ll be interesting to see how Nvidia and their partners manage to spin this one. With nothing official to go by, we can only speculate as to when the RTX 3090 Ti might actually be released, which we expect will still be in Q1 of 2022, the date is anyone’s guess, and something that’s not yet privy to us quite yet.