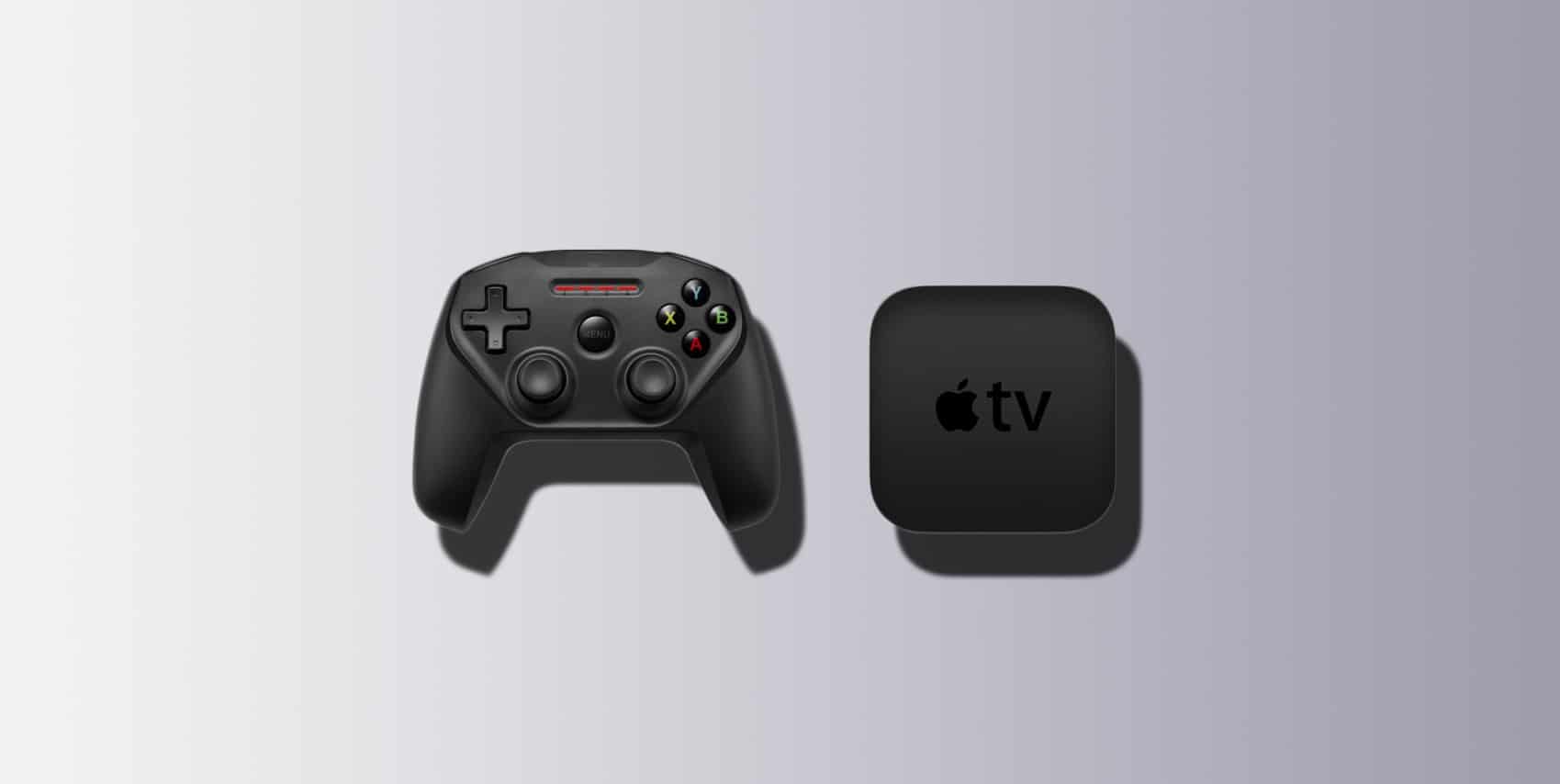 We’ve already had some news on what to expect when the new 2020 Apple TV launches, but an interesting piece of news is that there is a game controller also in the works.

It looks like this could be an interesting attempt from Apple to bring Apple Arcade to the forefront in the upcoming Apple TV. While it is probably possible to play some of the games with the bundled remote control, there’s no substitute for a dedicated controller.

What Could We See In The New Apple TV

So far, we don’t have a ton of details on what we can expect with this new hardware. We do know that it will be impressive though and will reportedly feature an A12X Bionic chipset. This will allow the upcoming device to effortlessly playback high-definition and even handle some of the more graphically challenging titles that the Apple Arcade has to offer.

The news that a controller is being prepped comes from Twitter user Jioriku. The Tweet also says not to expect any kind of announcement during WWDC20 however. Jioriku also seems to confirm that the Apple TV 6 will be coming with the A12X Bionic chipset which is “an absolute powerhouse of a machine” and that heat doesn’t seem to be an issue.

What Could We See In The Apple Controller

With a lot of games on the Apple Arcade needing more than a TV remote to play, it makes perfect sense that Apple will want to work on a proprietary controller. Unfortunately, we don’t have any information on what this controller will look like just yet, but our money is on it being pretty similar to the style we’re used to with Xbox, PlayStation, and Nintendo Switch Pro controllers.

At the moment, there is already controller support for iPhones and iPads that allow you to connect either a PlayStation 4 or Xbox One controller to play your games. We don’t imagine that this support will be removed for Apple TV, but we’ll have to wait and see.

It would be great if this controller was bundled with the Apple TV unit, but we expect that you’ll have to pay a hefty bit of an Apple premium for the pleasure.

As this hasn’t officially been announced just yet, we’ll make sure we keep an eye out for more technical and pricing details. With WWDC 2020 starting on June 22nd, we’re hoping that we might get some news or even teasers during this event.