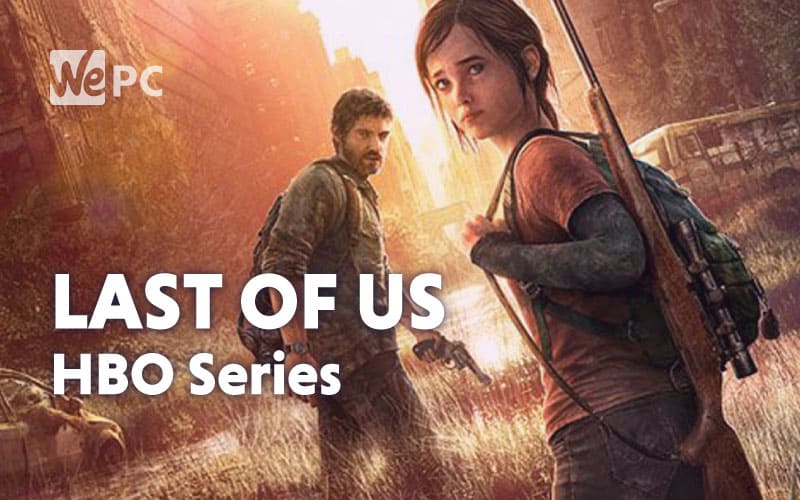 Great news for fans of The Last of Us and no, it’s not about the upcoming sequel to the game. The Last of Us will be adapted into a new HBO TV series!

After the huge success of Netflix’s The Witcher, it looks like studios are taking notice of the appetite for video-game-to-film adaptations – or rather TV shows in this case.

Video game adaptations haven’t generally been the best in the past (Prince of Persia anyone?) but The Witcher was a game-changer for fans of the games and the original novels.

The good thing about the TV series format is there’s more space and time to tell the story and no need to cram everything into 2 hours as is typically the problem with film adaptations.

It looks like Sony and Naughty Dog are in talks to try and replicate a bit of The Witcher’s success and with HBO attached to it, this looks promising.

Onboard to adapt the game is Craig Mazin, who was responsible for creating the widely loved and critically acclaimed Chernobyl TV series.

Interestingly, the writer and creative director of The Last of Us, Neil Druckmann, will also be joining the team.

Mazin had this to say about Druckmann’s involvement: “Neil Druckmann is without question the finest storyteller working in the video game medium, and The Last of Us is his magnum opus. Getting a chance to adapt this breathtaking work of art has been a dream of mine for years, and I’m so honored to do it in partnership with Neil.”

Druckmann revealed that he was “blown away by [Mazin’s] approach to narrative and his love and deep understanding of The Last of Us.”

All in all, it looks very promising for now and we can’t wait to see what they do with this adaptation.

What Will The Series Cover?

The series will reportedly cover the events of the first game which follows a survivor and smuggler called Joel. He is hired to escort a teenager called Ellie through the zombie-infested quarantine zone.

While The Last of Us Part II is due to come out this year, there’s nothing to suggest that this new game will have any bearing on the TV series. Perhaps it could fit into a season 2 – but who knows?

Will you be watching The Last of Us TV show? What do you think of game-to-film adaptations in general? Let us know in the comments.