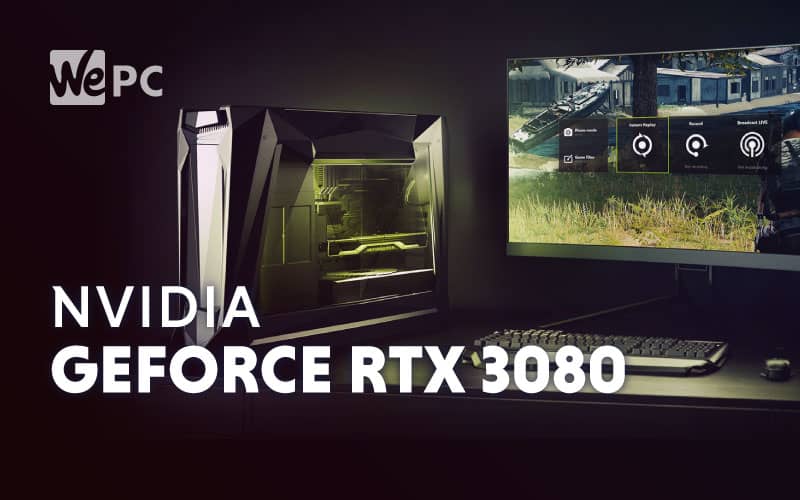 Rumors and leaks about NVIDIA’s next-generation graphics cards are a dime a dozen these days, with suggestions that a GeForce RTX 3080 is in the works.

The latest stems from a Geekbench benchmark that appears to show a 124 compute unit card, supposedly an NVIDIA Ampere GPU, but eager would-be consumers shouldn’t get their hopes up that this is the fabled GeForce RTX 3080.

First off, the 124 CU count is suspicious – it would double the 68 CU found in the existing GeForce RTX 2080 Ti. This would represent a sizable generational leap that may sound too good to be true.

The card ostensibly has 32 GB of VRAM, trumping any current cards and far beyond anything consumer-level gaming users might need in the foreseeable future. Alongside this, the GPU has a clock speed of 1.1 GHz marking a significant downgrade from the Ti’s clock speed of 1.6 GHz.

These pointers suggest NVIDIA is gearing this mysterious card towards hefty workloads, such as those common in professional and creative applications, not gaming.

History also suggests NVIDIA is unlikely to push out a consumer gaming GPU ahead of an architecture aimed at professionals. The Volta architecture appeared over a year ahead of the RTX 2000 series cards, and this is likely to be the case with the next-gen GPUs. In that case, NVIDIA shifted focus to the Turing cards, developing specifically for gaming, and the company is likely to adopt a similar approach this time around.

Additionally, NVIDIA’s dominance of the high-end gaming GPU market means there’s little impetus for the company to push out a replacement anytime soon.

Although the NVIDIA RTX 2000 Turing GPUs landed nearly two-years ago, AMD has failed to make in-roads beyond mid-level GPUs. NVIDIA still leads the charge with hardware ray-tracing and DLSS support, with little from AMD to dethrone this dominance until RDNA 2-based GPUs surface, which shouldn’t be anytime soon.

All in all, chances are this 124 CU beasts isn’t NVIDIA’s next-gen gaming card.