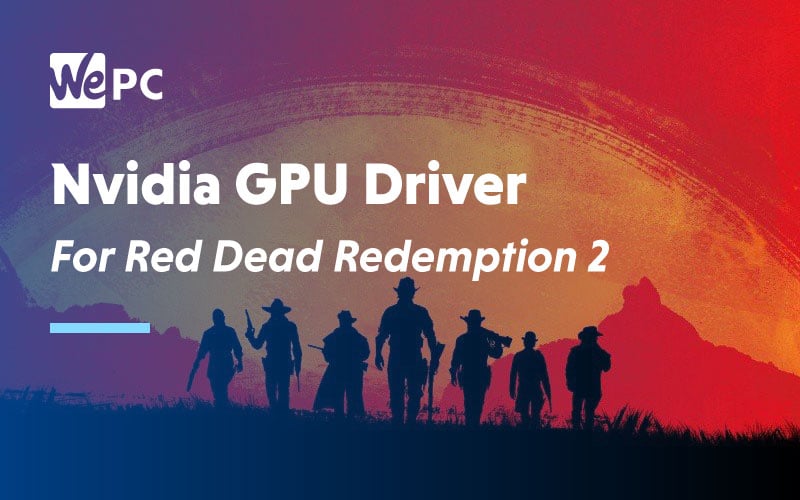 One of the most popular games of the past couple of years, Red Dead Redemption 2 has been a huge success. We were all thrilled to hear that Rockstar Games announced that it would be coming to PC on November 5th.

Fans of the Red Dead series will finally get to experience the brilliant graphics that show off the stunning world of Red Dead Redemption 2, all from their PC.

Nvidia has decided to capitalize on this new release by throwing out a new release of its own. If you currently own a GeForce graphics card, you can prepare your PC for Red Dead’s new launch with an Nvidia 444 12 WHQL driver package! This new GPU driver has been specifically designed for playing Red Dead Redemption 2.

Nvidia said on the release: “Game Ready drivers provide the best possible gaming experience for all major new releases, including virtual reality games. Prior to a new title launching, our driver team is working up until the last minute to ensure every performance tweak and bug fix is included for the best gameplay on day-1.”

Nvidia also commented further in a blog post where they explained how to achieve 60FPS. They say that at 3840×2160, with detail set at a medium-high level, you will need to use a GeForce RTX 2080 Ti.

Of course, everyone has their own criteria for playing a game of this caliber. However, if you want to run it at a rate that gets the most out of it, you are going to find it won’t come cheap. If you need to invest in a better system, you can take a look at a range of GPUs we recommend.

Using The Driver Update For More Than Just Red Dead

Besides using this driver for Red Dead Redemption 2, the 444 12 WHQL driver enables G-Sync Compatible support for some 2019 LG OLED TVs, most notably the B9, C9, and E9 series. However, to use it with an LG TV, you will need to install some firmware updates from LG.

Another important thing to note is that because this will be using HDMI 2.1, you will also need a Turing card, such as the GTX 1600 series or the RTX 2000 series.

While it might be a bit of an investment, if you’re looking to upgrade your TV or GPU anyway, it could be well worth it.

What do you think of Nvidia’s new driver? Will you be upgrading your GPU just to play Red Dead Redemption 2?