If you’re looking for a new SSD, Samsung has just announced its latest 2.5 inch SATA SSD. This SSD will come in capacities up to 8 TB – which is double the size of the largest 860 QVO released in 2018, not to mention huge compared to most desktop hard drives.

With modern game install sizes creeping up over the years, the demand for huge SSDs is only going to increase.

The new 870 QVO comes in storage capacities of 1 TB to 8 TB. You can see the full list and prices below.

How Does Samsung Produce Such High-Capacity SSDs? As you can see, these SSDs are not going to come cheap. While it’s not officially confirmed yet, it looks like the 8 TB model will set you back a massive $899.99!

The Samsung QVO series uses 4-bit multilevel cell architecture, also known as quad-level or QLC, which stores four bits per cell rather than two or three.

The 870 QVO appears to offer a little boost in speed when it comes to sequential read/write speeds – 560 MB/s and 530 MB/s respectively. This is a 10 MB/s boost in each category over the previous models.

It’s worth bearing in mind that random reads and writes can be a bit slower with 4-bit flash memory – at least from what you’d expect from 2-bit or 3-bit memory. However, Samsung gets around this with a proportionally-sized DRAM cache. This speeds up access to recently used data and the DRAM cache available with each model is pretty impressive.

With 8 GB of cache on the 8 TB drive, that’s what you’d expect to find in RAM on an entry-level PC. The vast majority of consumers won’t need this amount of cache when it comes to typical use such as playing games or moving files. It should be more than enough for your needs, whichever capacity option you choose.

The 8 TB model might be more appealing to the PC enthusiasts or professional out there with the cash to spare. However, if you do end up going for it, it’ll be quite an investment that should hopefully future-proof your PC for many years of gaming to come.

Will you be picking up a new Samsung 870 QVO? What do you think of the 8 TB capacity – is it overkill or necessary for the future? Let us know your thoughts below. 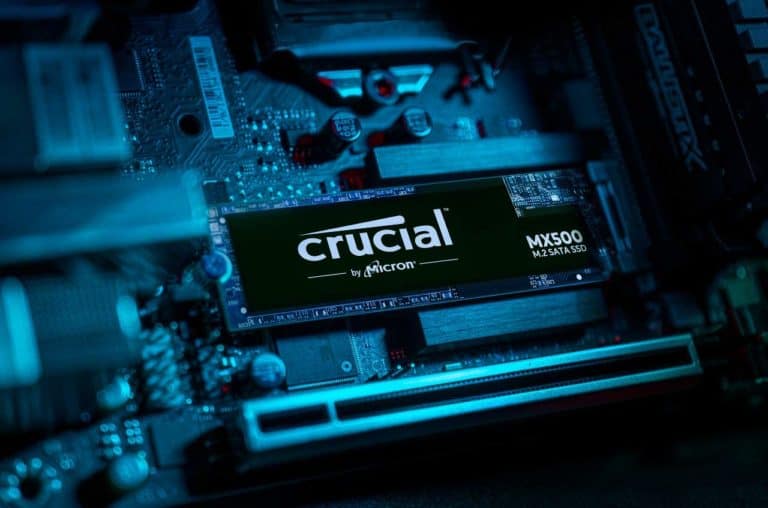