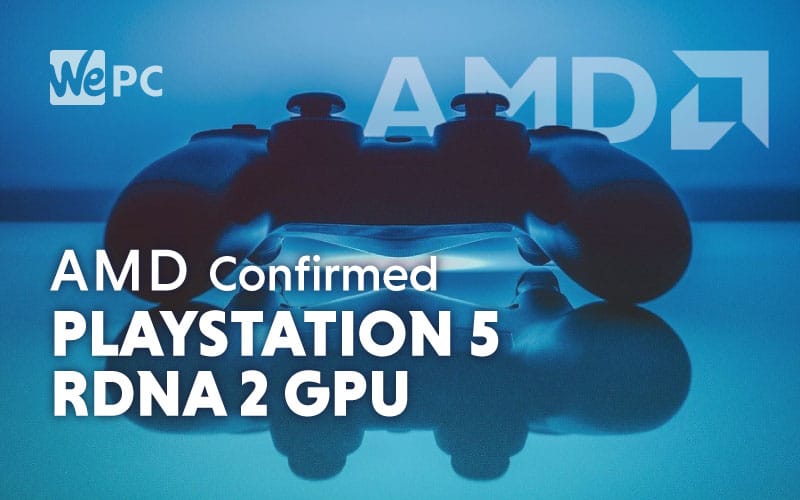 During AMD’s Financial Analyst Day 2020 webcast, AMD seemed to confirm a key detail about the upcoming PlayStation 5. They suggested that the PlayStation 5 will feature an RDNA 2-based GPU which would mean that the console could be using the same GPU as the upcoming Xbox Series X.

We already know that both consoles will be making use of AMD’s Zen 2 CPU architecture and some kind of AMD Navi GPU technology. In recent months, this has been named as RDNA 2, although it was referred to as Navi 2X on Financial Analyst Day.

RDNA 2 is AMD’s soon to be released GPU architecture. It’s a development from the original RDNA technology pushed in 2019 and AMD claim that there will be a 50% performance per watt improvement. In addition to this, there will be built-in ray tracing technology.

What Has Been Confirmed?

Microsoft has confirmed that RDNA 2 will appear in the new Xbox Series X but Sony hasn’t officially confirmed for PlayStation 5 yet. While there wasn’t a clear confirmation, from Bergman’s quote it’s fair to assume he’s referring to AMD’s RDNA 2 technology.

Of course, we’re all pretty excited to see what the next generation of consoles will be like. When we know more, we will let you know the details. It could be that a PlayStation 5 announcement will be going ahead at some point in the next few months, as we’ve already had a fair amount of detail from Microsoft already. However, nothing has been confirmed and all we can really do is wait.