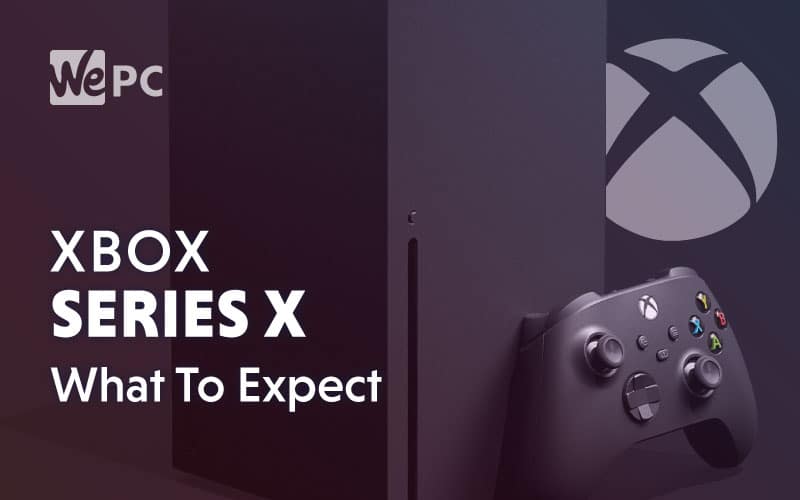 The gaming world is set to get all the more exciting this year. With the release of two major next-generation consoles – the Xbox Series X and the PlayStation 5, things are looking up for console gamers.

Today we’re going to focus on the new Xbox Series X and what we can expect from this new next-generation console. This is after a recent blog post by Phil Spencer was published on Xbox’s website, detailing some of the improvements and technology to expect. We will give you a rundown here of the most interesting news.

What The New Xbox Series X Has To Offer

Xbox is committed to ensuring that the Xbox Series X “represents a superior balance of power and speed in console design”.

Here are some of the most notable features and additions to this next generation of Xbox consoles:

Custom Processor With A Little Help From AMD

The Xbox Series X is powered by a custom-designed processor that uses AMD’s Zen 2 and RDNA 2 architectures. This means that the processing speed is four times faster than the Xbox One’s.

The processor delivers 12 TERAFLOPS of GPU performance which is double that of the Xbox One X, and also eight times the amount found in the original Xbox One.

This will all result in higher frame rates, better processing speed, and a more immersive gaming experience.

The Xbox Series X will be powered by hardware-accelerated DirectX ray tracing which is the first time this has been introduced in console gaming.

The results of using ray tracing mean that games will feature accurate reflections, realistic acoustics, and lighting – which will all help to make any game feel like a totally immersive experience to get lost in. We imagine open-world games such as Assassin’s Creed and Red Dead Redemption II will look particularly fantastic when played on this console.

Xbox has a patented form of VRS which enables developers to look at individual effects on specific game characters or important items in the game. This an improvement to using GPU cycles to control every pixel on the screen uniformly.

This approach will lead to more stable frame rates and better resolution which Xbox says will have no negative impact on the image quality.

Xbox has promised that this console will be defined by “more playing and less waiting”. They have achieved this in a number of different ways, starting with looking at everything standing between the game and the player.

The Xbox Series X will provide support for up to 120 FPS which should allow for stable, high frame rates when playing your favorite titles.

Xbox’s commitment to providing 120 FPS support also allows developers more freedom to push past the standard 60 FPS to improve realism, action, and immersion in games as there is now a market for a console that can run those types of games.

The Xbox Series X will host a next-generation SSD which will allow games to load as fast as possible. This will affect gameplay especially in open-world titles where waiting is expected as you travel from place to place.

DLI is a new feature that syncs input immediately with what is displayed. This will result in the controls feeling more responsive.

The Quick Resume feature allows gamers to continue multiple games from a suspended state instantly. This will load up a game and return you to wherever you were without making the user sit through long-winded loading screens they’ve already been through.

Through a partnership with the HDMI forum and TV manufacturers, Xbox will introduce features such as Variable Refresh Rate (VRR) and Auto Low Latency Mode (ALLM).

VRR syncs the display’s refresh rate with the game’s frame rate which will enable a smooth gameplay experience with minimal lag. ALLM will allow the Xbox Series X to automatically ensure that the connected display is set to the lowest latency mode.

Xbox has said that they are committed to compatibility which means they will make all existing Xbox One games backwards compatible. This also includes previously backward compatible games from the previous generations of Xbox consoles.

They will also be using Smart Delivery – a technology that ensures you only need to buy a game once for you to be able to play it on either the new console or the previous generation one.

The Xbox Game Pass will also feature big titles such as Halo Infinite during the launch of the next-generation console so there’s no missing out if you choose to upgrade.

Are You Excited For The Xbox Series X Launch?

These are the main things we can expect in the next generation of Xbox consoles. With a dedication to improving speed, graphics, connectivity and with new technology making an appearance, we can’t wait to finally test it out once it launches at the end of the year.

The Xbox Series X is currently going through their internal Takehome program and they have received plenty of good feedback so far which looks very promising.

It looks like the next big batch of news we’ll get will drop during E3, so be sure to keep an eye out! 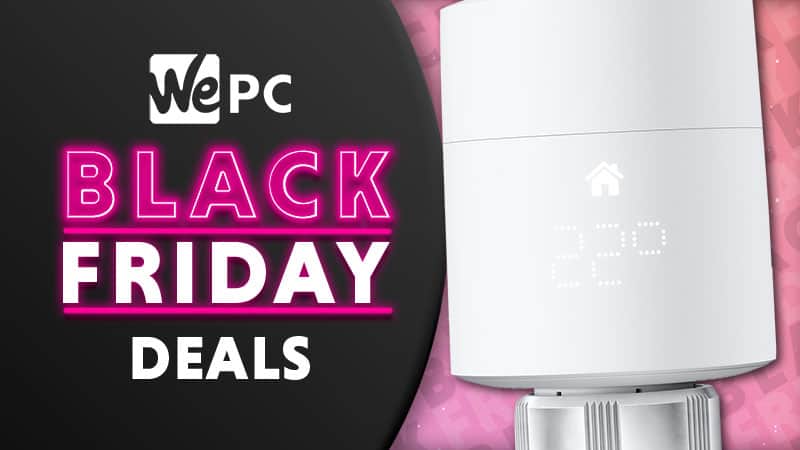 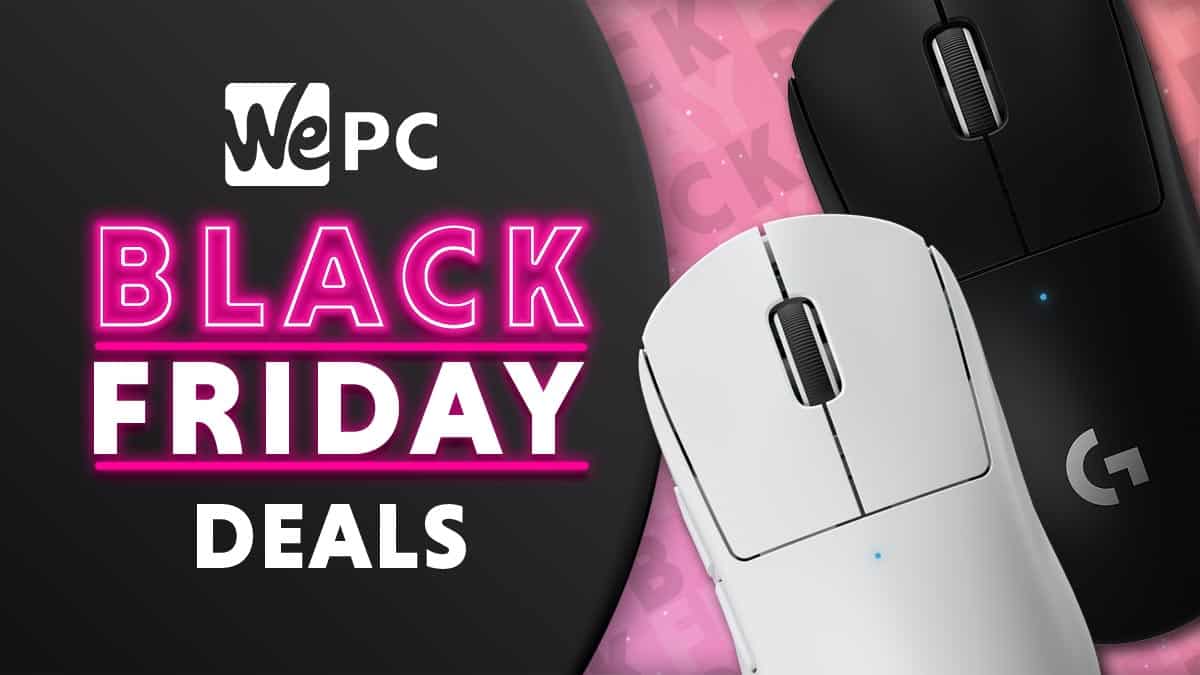 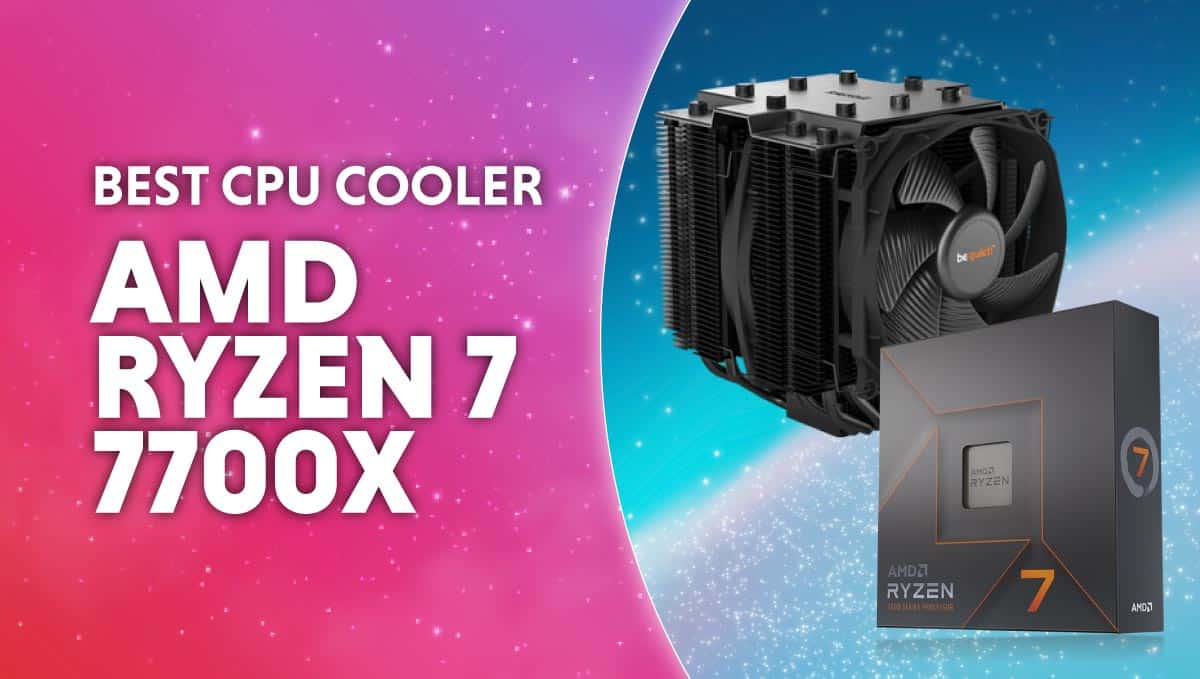