CES 2020 is now in full swing and the show floor is officially open! That means we can finally begin to get hands-on with some of the most exciting new consumer electronics on the market right now.

After a wild day filled with keynote speeches yesterday, our day two was much calmer and gave us a chance to get a lay of athe land here at the Las Vegas Convention Center. We did get the chance to visit LG at their booth though, and got to see some of their latest releases up close.

After going to the LG Keynote speech yesterday, we were desperate to get our hands on some of the tech they had revealed - especially their LG G8X Dual-Screen phone. So, naturally, they were our first port of call once the show floor opened. 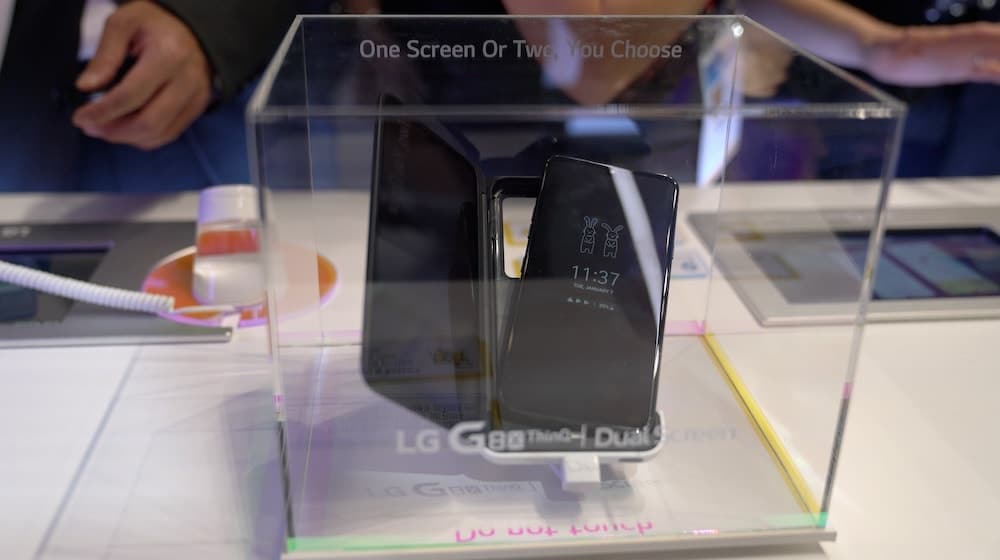 Their whole exhibition space was simply stunning. You get to enter through a beautiful collection of displays all showcasing different nature scenes, and the lines to get pictures and videos of this was longer than for some of the products.

We made a beeline straight to the dual-screen phones. We only got a brief glimpse at the keynote, so we were excited to try them out in person. They already had a number of games loaded up on the phones that we could try out, and while I had no idea what controls I was supposed to use - I was able to see just how awesome this phone was.

We also managed to get hold of a number of different staff from LG to talk to us about what they were showcasing at CES this year. They gave us a closer look at some of their new 2020 monitors, both for gaming and office use. 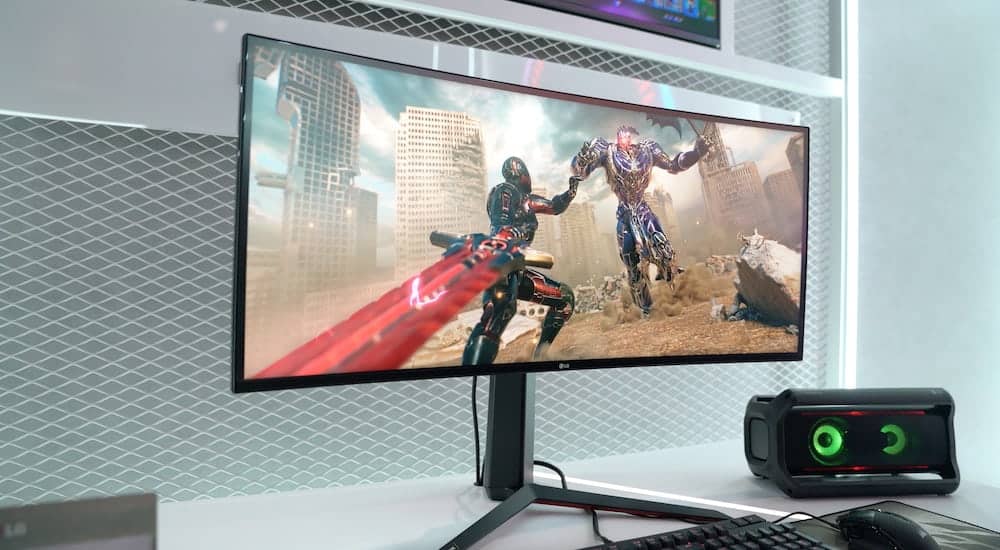 It looks set to be another bumper year for LG - especially when it comes to monitors and TVs. We look forward to getting hold of these products in-house to really give them a full WePC testing.

There are so many VR products here at CES, we’ll be hard-pressed to squeeze them all in. But, we did make a start today by visiting some of the exciting brands on the scene.

We began with bHaptics to try out their haptics suits and transport ourselves into the world of Ready Player One. Their suits have been designed for two main purposes - music and gaming. With their sound designs you really do get to “feel the music” as the vibrations you feel around your body happen in time with the music. It was a pretty interesting feature and something that was really enjoyable to experience.

But, more importantly, it can be used for gaming. I had the chance to try it out in an FPS game that was set up, and it was really something else. You could actually feel it when you got shot in the back, so you knew someone was behind you. It wasn’t painful, just a vibration, but it added in that extra layer of immersiveness which is what we really want most out of our VR experiences.

We also saw Cybershoes and their VR shoes in action. The whole concept of being able to move your feet and move your character in game is really mind-blowing. Hopefully, we’ll get the chance to try these for ourselves tomorrow and bring you our own verdict.

One of my highlights was the VR arcade made by VR Leo. These machines are entirely self-service and incredibly easy to use. I tried my hand at an archery game and found it easy to use and really, really fun - just as an arcade game should be.

We also managed to swing by the Razer booth (although we didn’t have nearly enough time there, so will be back!) and saw their Razer Kishi mobile gaming controllers. These attach directly onto your smartphone to transform it into a mobile gaming device. They come with all the controls you need including two joysticks, directional buttons, and your typical “A, B, X, Y” buttons.

We got a little bit of hands on time with an MMO game, and you could really see how this could transform mobile gaming - just like the LG phone we mentioned above. 5G and mobile gaming are definitely buzzwords here at CES 2020.

So, that was day two, and our first day on the show floor. CES is huge, and there is still so much more for us to explore and try out. But, we’ll be sure to keep you updated with everything we see along the way.

Don’t forget to head over to YouTube to see footage of the products, interviews with brands and exhibitors, and our daily roundups of the best of CES 2020. 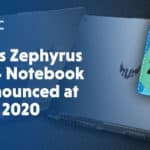 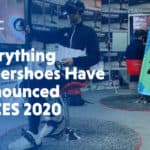 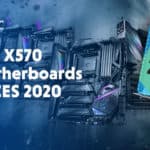 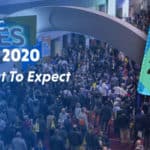