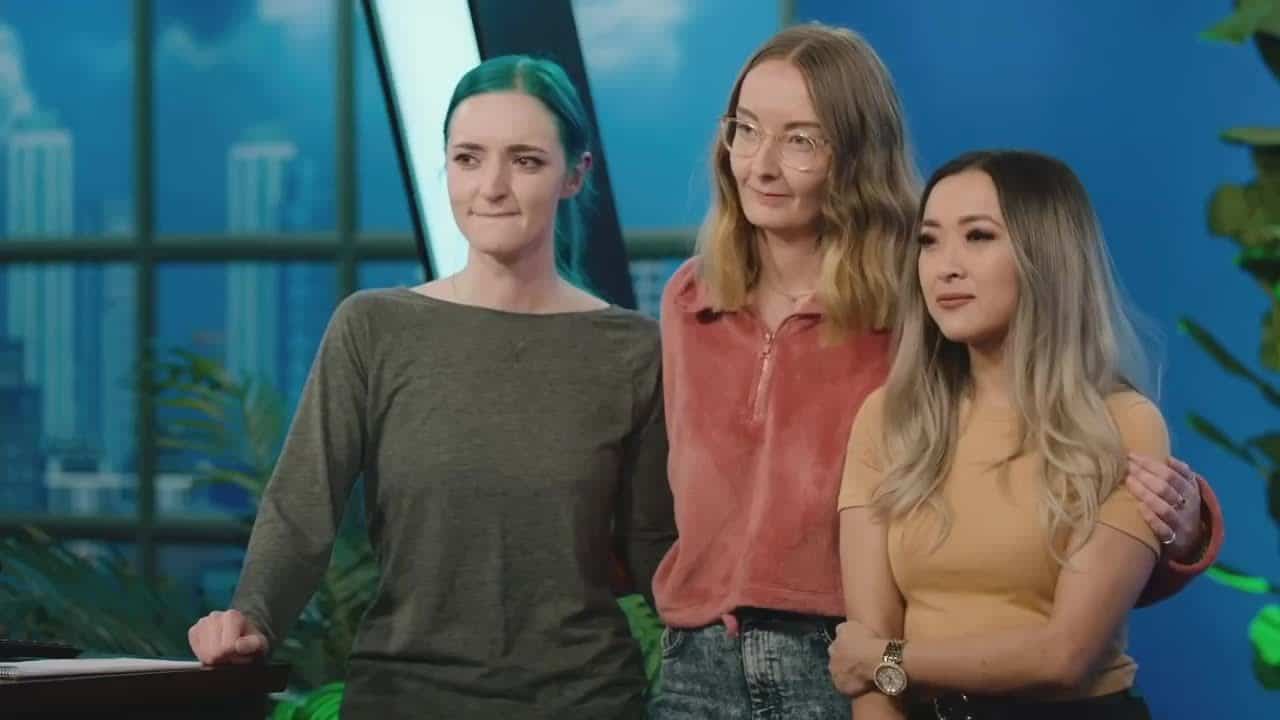 We were treated with not one, but two announcements this week about video games being given The Witcher treatment and getting their own TV series. Although, one was definitely more of a surprise than the other. First, we have a Fallout TV series set to hit our screens in the future thanks to Amazon Studios and Westworld creators Lisa Joy and Jonathan Nolan.

Also announced this week was a My Friend Pedro TV show being helmed by John Wick writer Derek Kolstad. While we still have no idea what this will actually look like, it’s definitely got our attention.

This week’s event delay news came in the shape of Amazon Prime Day. For what will be the third time (so far), the online sales event has been pushed back to the placeholder date of October 5th. Don’t get too attached to this new date though, as it seems Amazon is preparing for further possible delays. This is, of course, all down to the production and stock issues the online retailer has been facing thanks to the ongoing COVID-19 crisis.

With what is possibly the best game trailer we’ve seen for some time, Devolver Digital unveiled their upcoming Shadow Warrior 3 game this week. The next entry in the 2010 rebooted series already looks set to be a great game, and we can’t wait to see more of what they have in store over the coming months

This week saw a range of new CPUs released from AMD with their Matisse refresh 3000XT lineup. Overpowering their Intel 10th generation rivals, the release of three new chips this week saw plenty of PC building enthusiasts flock to get their hands on them. We have all the details you need to do the same right below.

As the resident Sims superfan, I may have been a little overexcited when I saw the trailer for the new Sims 4 reality show Spark’d show up on my Twitter feed, but I wasn’t the only one. This new show sees a group of contestants battle head to head to flex their creative muscles within the world of The Sims 4, all in the hopes of bagging the eventual cash prize. You can read all about what to expect in our full write-up below.

As of yesterday until July 27th, you can now access over 100 Ubisoft games for free with the exclusive trial of their Uplay service. If you sign up in this time period, you can enjoy all those games for a full seven days – so choose your sign up day wisely. After the trial ends, you can, of course, continue your subscription to keep access to the titles, but from that point, you’ll have to start paying. Find out how to sign up and which games are available in our full report below.